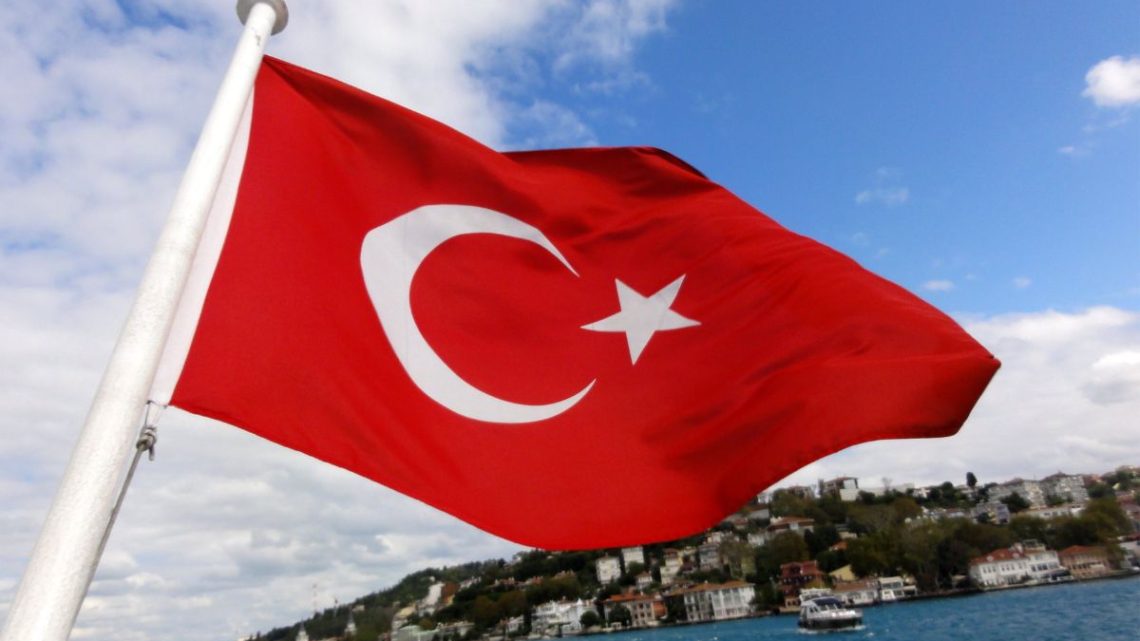 The group negotiating is led by Diplomatic Trade, ARC Capital, and Q Finance.

Turkish officials are meeting with Financial Consortium for preliminary discussions over the establishment of Foreign Direct Investment into hydrogen fuel cell tech and projects, commercial shipping energy, and other strategic uses. Leading the consortium in the talks are Q Finance, Diplomatic Trade, and ARC Capital.

The discussions are over interest in the development of comprehensive project implementation of H2.

Diplomatic Trade’s chair Benjamin Ballout, lead spokesperson for the investment consortium, explained that they are looking into the development of comprehensive project implementation of hydrogen fuel cell tech aimed at applications such as propulsion technologies for maritime shipping.

According to recent meetings with the Turkish government, Ballout said that there was substantial support for renewable energy, with a particular focus on the implementation of H2-powered tech in the country. This relationship could prove quite promising for both the country and the companies comprising the consortium.

In exchange for a spectrum of incentives, clean energy business will establish itself in Turkey, providing its economic benefits while simultaneously allowing the country to pursue its decarbonization goals. 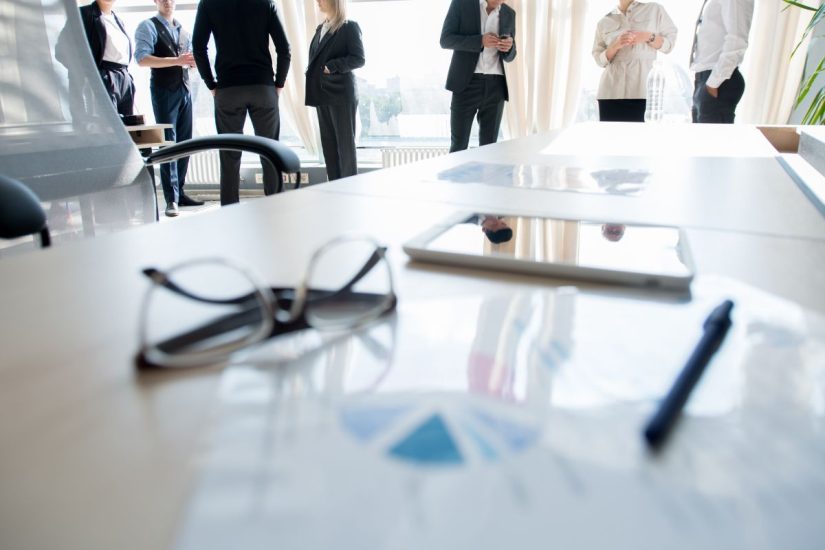 Current Turkish legislation already provides financial, tax and trade incentives in these areas. Moreover, during preliminary talks with the government, the consortium found that the country already has a solid spectrum of benefits being offered to foreign investors. This is particularly true of investors seeking to focus on renewable energy and, even more specifically, H2-based technologies and projects.

Ballout and Umit Ertin, a Turkish associate, explained that early discussions have been highly encouraging. They are working toward the development of a feasibility study and other research information necessary to take substantial steps forward in implementing foreign direct investment into renewable energy and hydrogen fuel cells.

This is becoming an increasingly common story in countries worldwide that are seeking to become early adopters of highly promising renewable energies and technologies in the global effort toward decarbonization and energy reliability by reducing reliance on imported fossil fuels at the same time.

Advent Technologies and DEPA Commercial to collaborate on hydrogen tech