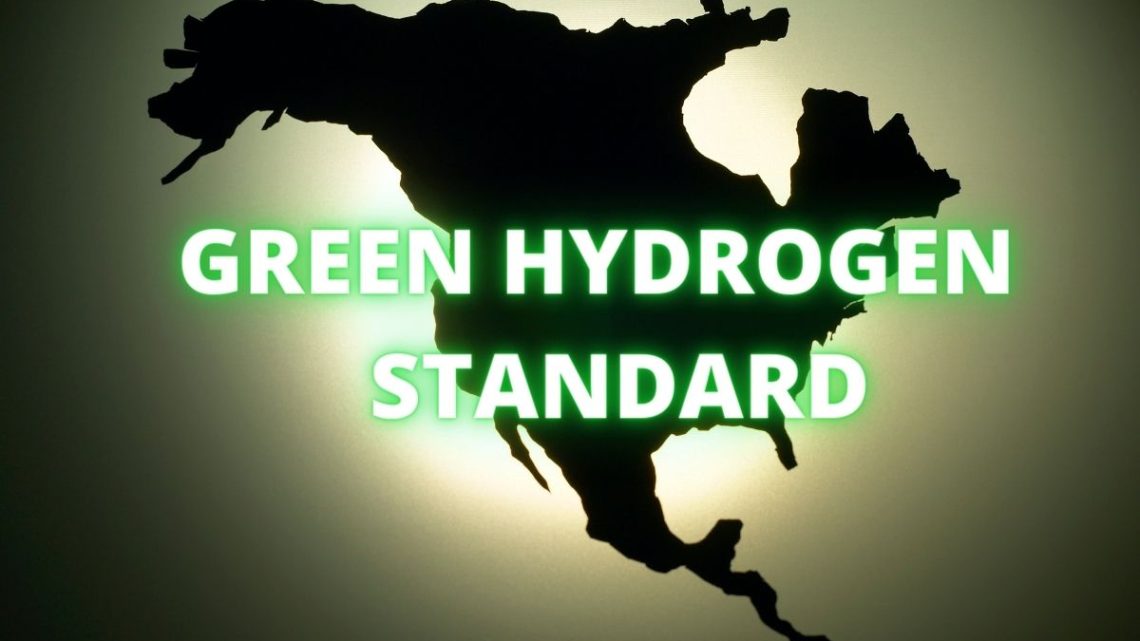 Hy Stor Energy has become the first company in the continent to commit and pledge to the fuel’s production.

Hy Stor Energy LP is now the first North American company to make a commitment to a global green hydrogen standard. The company has also pledged to the production of that fuel using 100 percent or nearly 100 percent renewable energy, according to its recent announcement.

To make this commitment, the company entered into a partnership with the Green Hydrogen Organisation (GH2).

Through that partnership, Hy Stor Energy has become the first pledge member in North America advocating for the GH2 Green Hydrogen Standard. The standard itself is the first of its nature in the world. It was developed by GH2, which launched it in May of this year at the Green Hydrogen Global Assembly & Exhibition, which took place in Barcelona.

Projects that are labeled as being “GH2 Green Hydrogen” will gain eligibility for receipt and trade of GH2 certificates of origin for renewable H2 and its derivatives such as renewable ammonia.

Hy Stor announced its pledge on the heels of the US Senate’s recent passing of the Inflation Reduction Act (IRA), providing an additional $369 billion in energy security and climate action investment throughout the next decade. 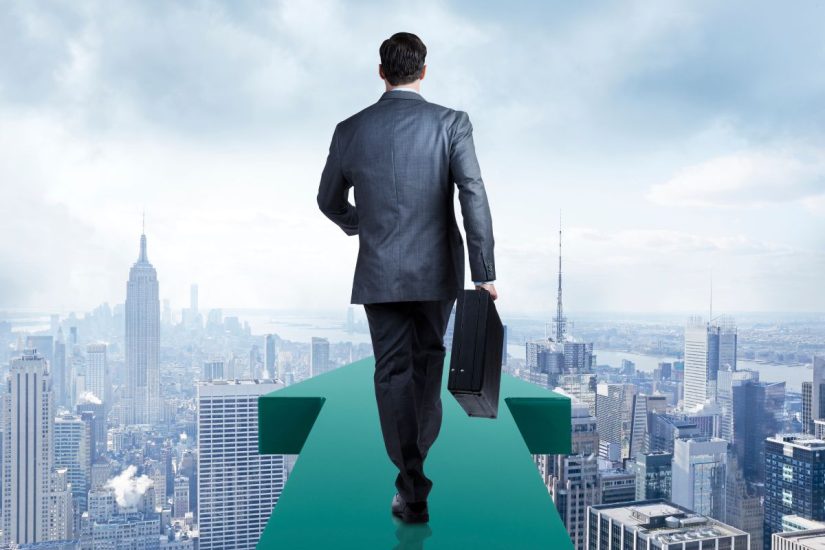 “Not only will this legislation accelerate clean energy manufacturing at pace and scale, but there is also monumental and impactful provisions and tax credits to boost the renewable hydrogen industry and drive its adoption across the country,” said Hy Stor CEO Laura L. Luce.

The company’s first hub, located in Mississippi, will be focused on the production and storage of clean H2 to supply businesses, industry, transportation and utility sectors statewide, as well as into neighboring states and into the entire Eastern US.

In the same announcement as its green hydrogen standard commitment, Hy Stor also stated that it was entering into a partnership with the Youth for Green Hydrogen movement in addition to other organizations aiming to nurture an action-based and positive path ahead through education and advocacy.