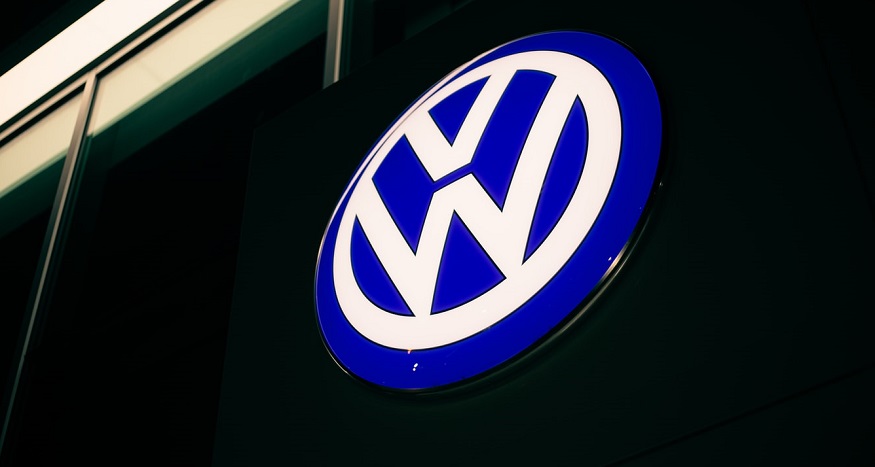 CEO Herbert Diess eliminated any thoughts that VW could pursue H2 in the foreseeable future.

Volkswagen CEO Herbert Diess has confirmed that the automaker has no intentions of creating a hydrogen fuel cell future for itself.

Diess believes that H2 technology will never be enough to provide a viable renewable energy source.

Instead of a hydrogen fuel cell future, Diess believes that electric battery power will be the more favorable and practical option.

“You won’t see any hydrogen usage in cars,” said the VW CEO in a recent interview with the Financial Times. He went on to say that it would be “very optimistic” to think that there would ever be a large market for FCEVs. “Not even in 10 years, because the physics behind it are so unreasonable.”

It should be noted that Diess has been leading his company in a €35 billion effort to produce VW electric vehicles. As a result, it is unsurprising that he wouldn’t have a tremendous amount of praise for technology being developed by rivals. Elon Musk has, after all, been taking a similar tack, having claimed earlier this year during an earnings call that H2 is “a big pain in the arse, basically.” During that same call in January, Musk said that “propane or something like that or methane” would be “way better than hydrogen.” Again, this is a person heading a massive investment into electric vehicles.

That said, VW isn’t the only automaker that has backed away from a hydrogen fuel cell future.

Last year, Mercedes decided that it would no longer pursue hydrogen fuel cell vehicles (FCVs), and BMW has withdrawn its efforts to a bare minimum.

At the same time, automakers outside Europe have been pouring massive amounts of money and resources into developing H2 and FCVs. For instance, Toyota from Japan and Hyundai from South Korea have both invested heavily in vehicles powered by H2.

Still, these trends are not enough to convince Diess, who explained that a fuel cell powered by H2 “has an efficiency of 70 percent”. The reason is that it requires a “buffer” battery for the transmission of its energy to the vehicle it powers.

“You can’t ramp the fuel cell up and down like a combustion engine,” said Diess while

explaining why he does not see a hydrogen fuel cell future for VW. “So you need another 10kW battery, you need an electric engine, and you need to run the fuel cell.”