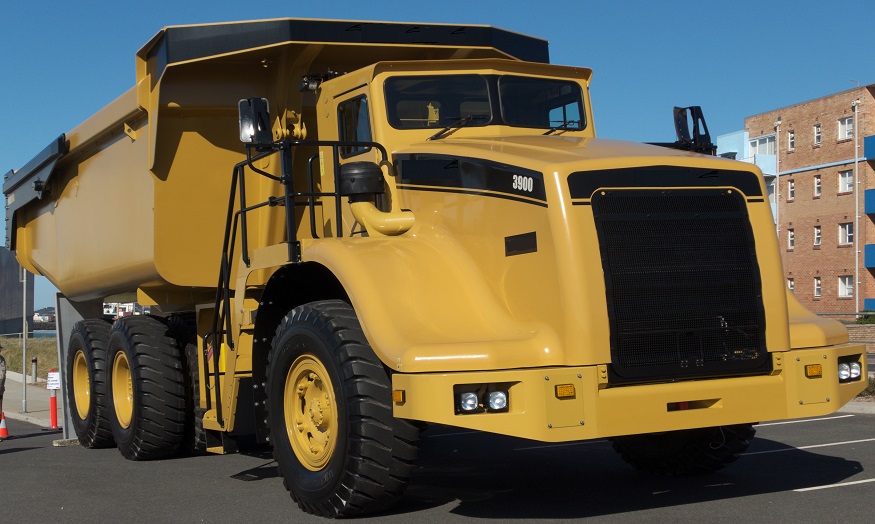 The company’s intentions are to use its H2 technology for one of the largest zero-emissions on the planet.

First Mode, a Seattle-based engineering company, is building a massive hydrogen fuel cell generator that will power Lumen Field. That said, the primary goal of this technology will be to provide electricity for a purpose far greater than that of a football stadium’s lighting.

This year, the company is headed to South Africa with its generator for retrofitting into a huge truck.

In South Africa’ First Mode’s hydrogen fuel cell generator will be retrofitted into a huge 300 metric ton haul truck. The goal will be to create “one of the biggest zero-emission vehicles on the planet,” explained First Mode president and chief engineer, Chris Voorhees.

This huge piece of equipment is a component of a three-year deal valued at $13.5 million between First Mode and Anglo American, the global mining giant. The agreement was signed in 2019. The technology is also an element of a new direction First Mode is taking as it begins work on Mars rovers and spacecraft.

The company’s ultimate goals are to use hydrogen fuel cell generator and other tech for space exploration.

“We thought that (process) was portable to other problems,” said Voorhees. “We didn’t know where that adventure was going to take us.”

In this case, First Mode would be remaining on Earth for its massive engineering challenge, by using a hydrogen fuel cell generator for ultra-class haul trucks that weigh “about a million pounds”.