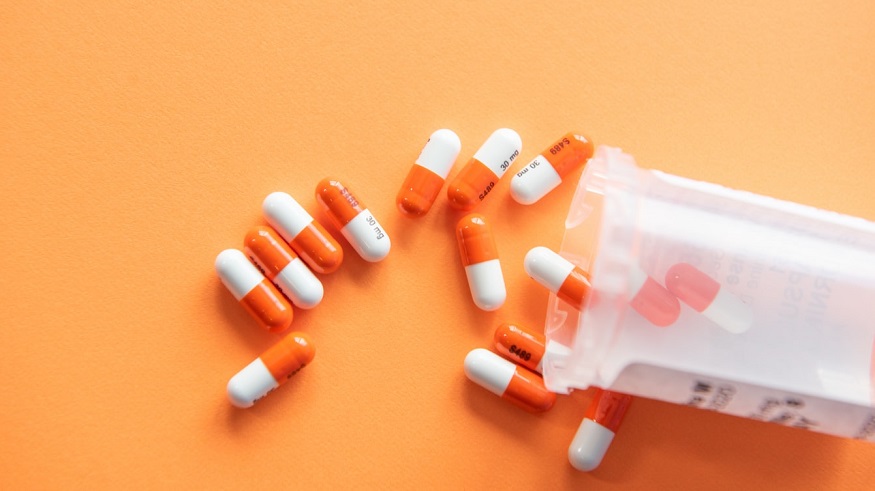 Researchers have developed a catalyst to produce H2 while destroying wastewater compounds like medications.

A new green hydrogen fuel production method will not only expedite the process of creating H2 but will also remove pharmaceutical and other waste from wastewater.

In this way, the renewable energy will be more efficient to make and will result in medication elimination.

Researchers have developed a catalyst with the potential for making their green hydrogen fuel production method even more beneficial than it already might have been. The catalyst the researchers reporting in ACS ES&T Engineering introduced removes wastewater contaminants such as medications while producing a useful fuel.

This strategy is used in an H2 production method powered by solar energy. This technique uses a catalyst as well as alcohols or sugars to speed up the H2 production process. That said, the chemical additives are destroyed once the fuel is produced, meaning that the chemical component of the process is not renewable – new alcohol or sugar must be added every time as opposed to being reused.

This new green hydrogen fuel production method uses contaminants in the wastewater instead.

Catalysts based on titanium have been found to function well both at removing the contaminants from the wastewater and also generating H2. That said, both steps become less efficient when using that catalyst as their reaction sites overlap. To help overcome this, conductive metals are fused together to reduce the overlapping reactions and improve efficiencies since the reactions can occur separately.

A research team led by Chuanhau Li fused titanium dioxide and cobalt oxide to create this type of catalyst with dual reaction capability. This made it possible for the catalyst to break down common drugs found in wastewater instead of requiring the additives such as alcohol or sugar. As the reactions were separated by the fused conductors, it also remained efficient in electrolysing the water into H2.

Though initial tests of the new green hydrogen fuel production method suggested that the catalyst wouldn’t produce much H2, the research team continued with their development. They gave the

catalyst a 1 percent weight boost with platinum nanoparticles. This substantially improved the function, though also made the catalyst quite expensive.