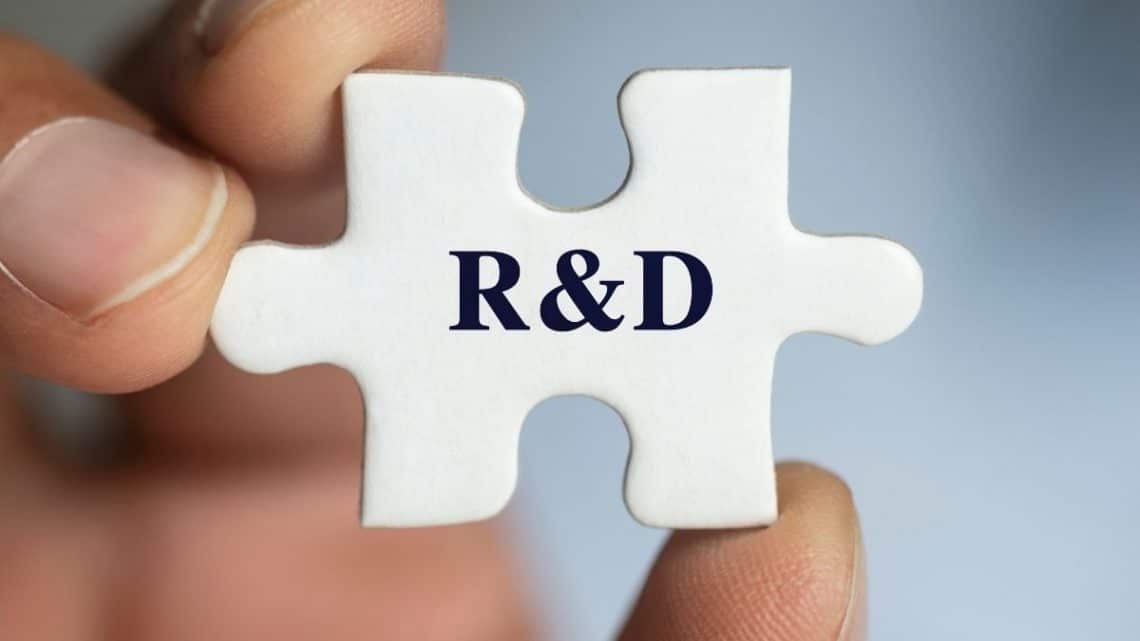 The Californian company has opened a Discovery Park R&D facility in the United Kingdom.

The facility’s goal is to produce new units use in H2-powered aircraft, including eVTOL designs.

The company, which is headquartered in Menlo Park, California, has opened its facility in Sandwich, Kent. The facility is geared toward hydrogen fuel cell development for new H2-powered aircraft.

“We are thrilled to bring our team and technology to the world-class Discovery Park science and innovation hub, which is already home to industry giants such as Pfizer,” said HyPoint founder and CEO Dr. Alex Ivanenko in a new release. “This location will enable us to accelerate the development and delivery of our hydrogen fuel cell technology to aviation and aeronautical companies in the U.K. and around the world.” 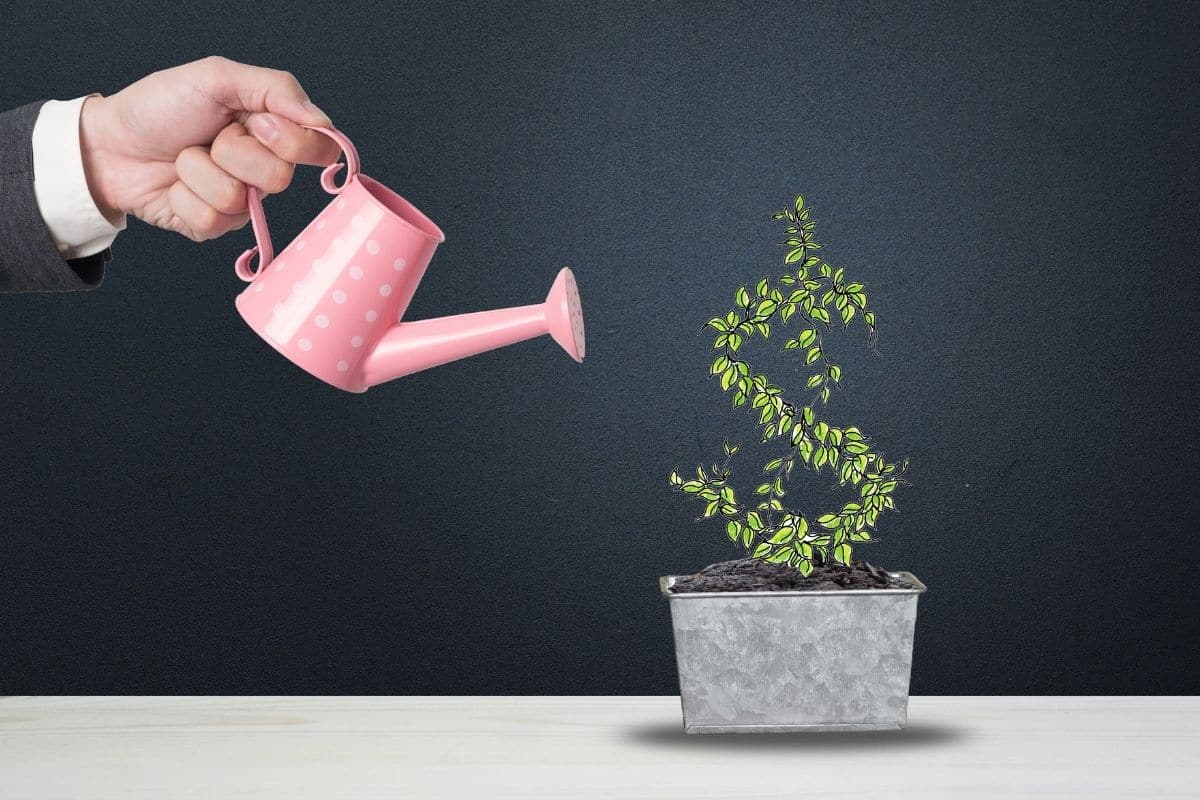 The company will also be adding over 100 new employees to its team between now and the close of 2025. Currently, the company predicts that it will have about 100 megawatts of onsite plant capacity.

HyPoint is a NASA award winning company that is working on a hydrogen fuel cell system using compressed air for both oxygen supply and cooling. It provides 2,000 watts per kilogram of specific power. That is three times a traditional liquid-cooled system’s power-to-weight ratio, according to the company’s data. It also stated that the system’s energy density will be as high as 1,500 watt-hours per kilogram. If that is the case, it will be possible for it to outperform current eVTOL battery system designs and will make it possible for longer distance flights.

In an effort to enhance the durability, system level power and operating temperature, HyPoint and BASF started working together in October 2021. The two companies have been working on developing a new hydrogen fuel cell system capable of delivering over 3,000 W/kg of specific power. That system is expected to be ready for use by 2025.