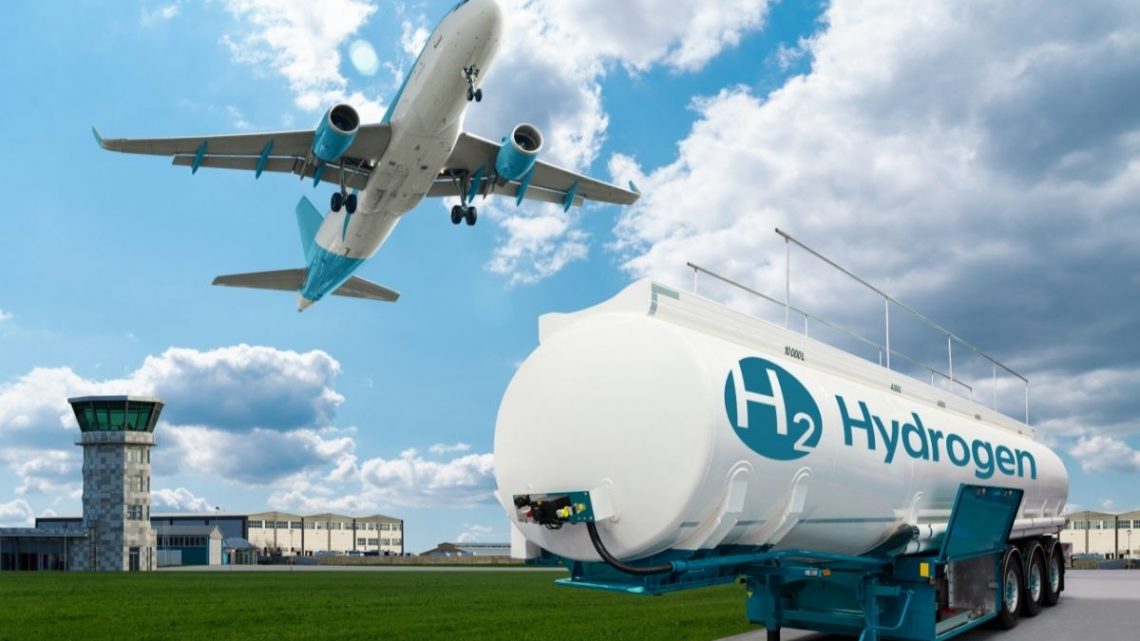 The new partnership represents the next step the companies are taking for carbon neutral aviation.

The two companies have launched a new and ongoing strategy for bringing Plug Power’s proven technology in ProGen hydrogen fuel cell engines into sub-regional aircraft. The propulsion system is meant to lead to an entirely new generation of carbon neutral aviation. Moreover, they will also work on a number of other types of aircrafts to expand the available markets within the aerospace industry. The collaboration also broadens Plug Power’s strategy for establishing an H2 economy and to follow its 2019 roadmap for $1.2 billion in the 5 years that followed.

Airflow was recently in receipt of more than $600 million in Letters of Intent (LoIs) from eleven different sub regional aircraft operating airlines. Airflow will begin with a fleet replacement strategy with which it plans to accelerate the entrance of these carbon neutral planes into the market, offering a range of options to airlines to suit their mission with appropriate propulsion solutions. The options make it possible for Airflow to quickly meet customer demand while expanding the application of H2 and other zero-emission propulsion solutions such as battery electric and Sustainable Aviation Fuel (SAF) hybrid solutions. 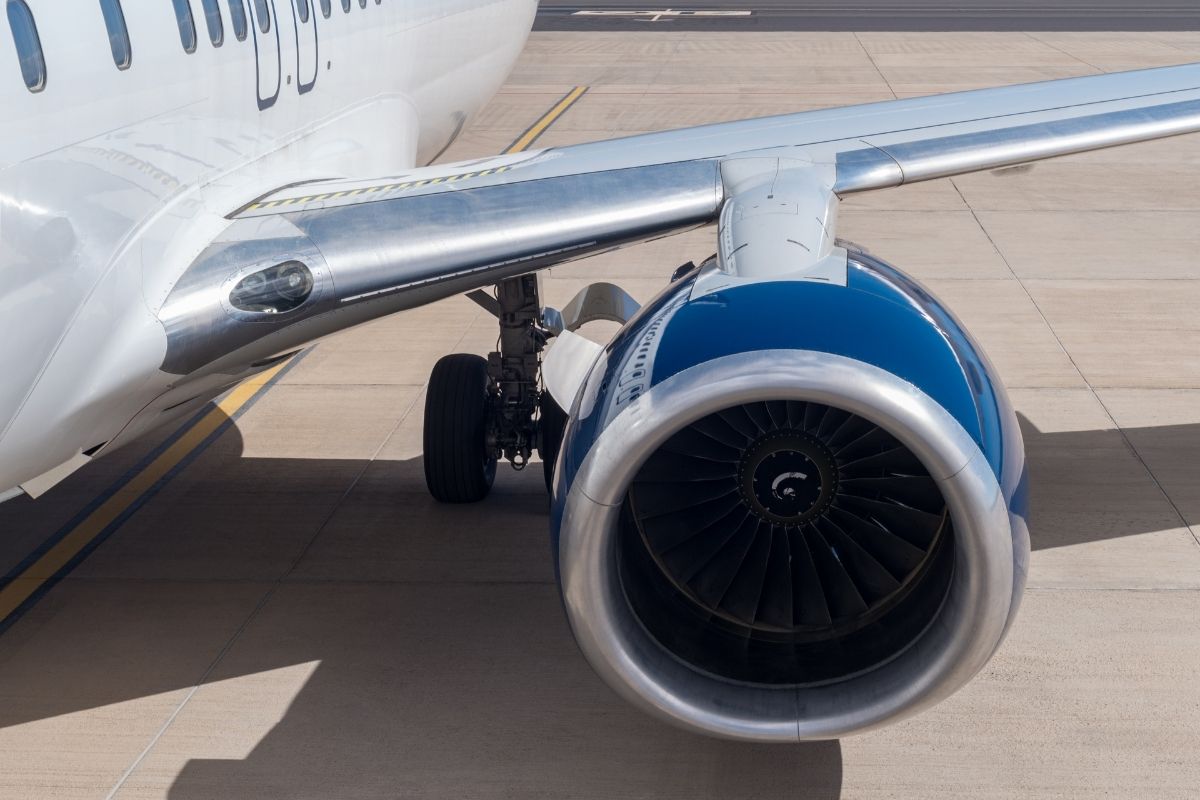 As Plug Power provides the H2 for Airflow, it will widen its refueling infrastructure for co-location at its customer airports. This will also align with Plug Power’s existing partnership with Albany International Airport, where the ground support equipment is already powered by the company’s H2 fuel cell solutions.

Since Plug Power has collaborated with Universal Hydrogen and others in the aerospace industry, it has been working to adapt its ProGen-based fuel cell stack to specifically suit the aerospace industry’s needs. Through the use of the hydrogen fuel cell engines, it becomes possible for flights with a distance as great as 500 miles on Airflow Model 200 aircraft carrying nine passengers or 2,000 pounds of cargo, all without zero greenhouse gas emissions.

How to Have a Green Home