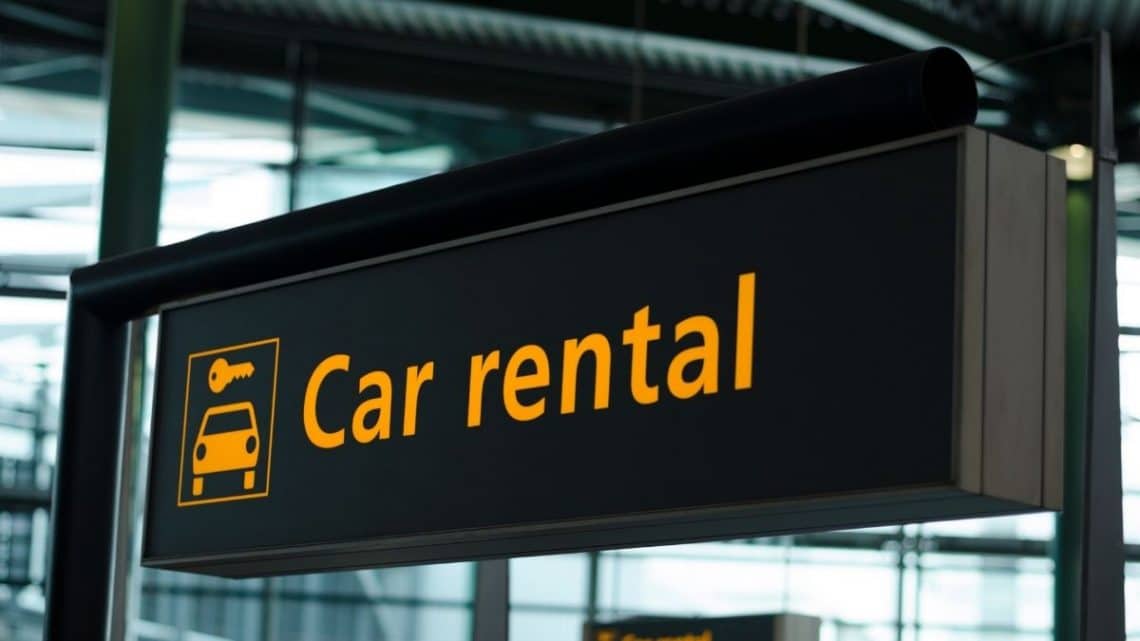 The new Teesside International Airport location is a part of a region-wide trial of the vehicles.

The new location is a part of the Tees Valley Hydrogen Transport Hub in the United Kingdom.

The hub includes the airport and several other key organizations. Together, they are trialling 100 percent zero-emission H2-powered commercial and support vehicles. The hydrogen fuel station has become a part of that strategy to trial the zero-emission fuel in vehicles.

Element 2 built the refuelling station to make it possible for the drivers of 10 Toyota Mirai FCEVs to refuel as needed. The vehicles are owned by Enterprise Rent-A-Car and have had car club telematics installed.

The H2-powered vehicles are being added to a list that had previously included a forklift that was already at the site, as well as a Renault Kangoo H2-powered light van and an H2 tug that is expected to arrive at the site in May. 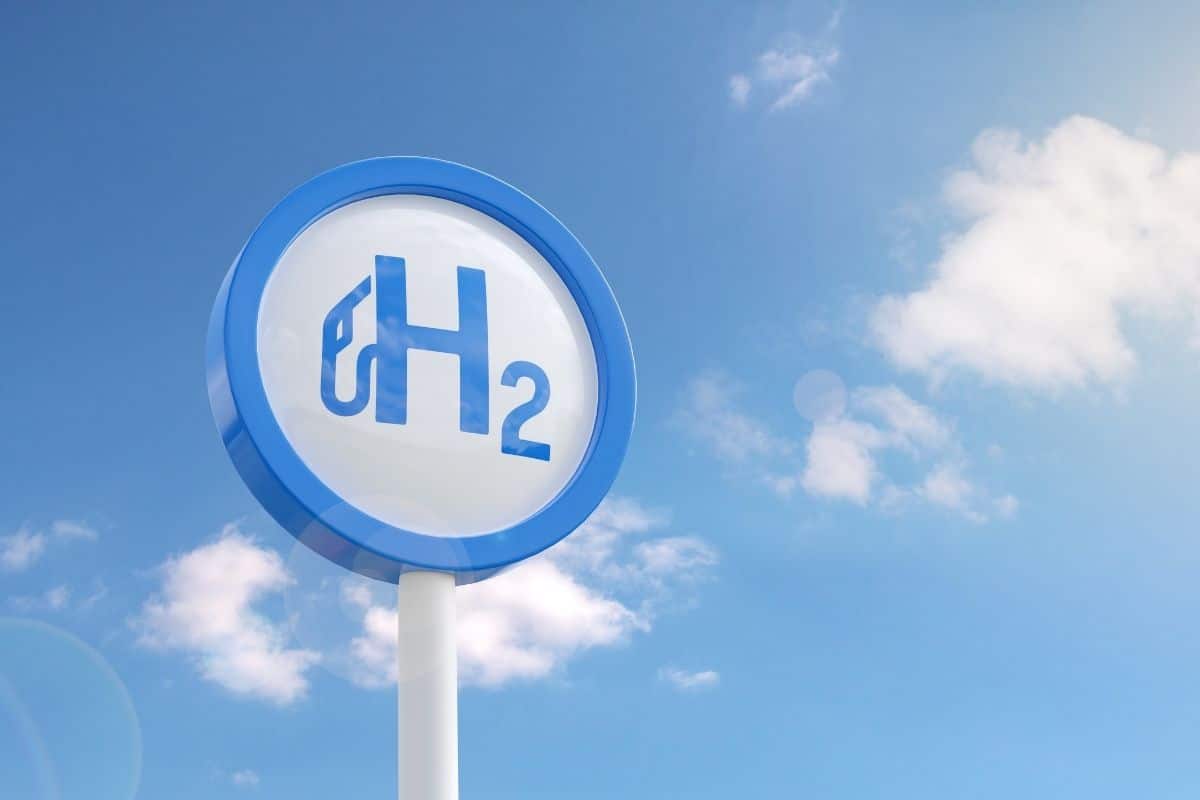 Teesside intends to use the hydrogen fuel station as a part of its broader decarbonization strategy.

“Taking on hydrogen vehicles puts Teesside at the very cutting edge of decarbonising travel,” said Enterprise Rent-A-Car director of electric vehicle strategy Iain Macbeth. “Low- and zero-emission rental and car clubs provide a good solution for businesses to try out new types of alternative-fuelled vehicle without having to buy one.”

Macbeth went on to say that “We have several hydrogen cars on trial with corporate customers to support their alternative fuel strategies,” adding that “These vehicles are part of our aim of offering more choice to customers looking for low- and zero-emission transport options.”

Toyota has been working with Enterprise to roll out several H2-powered vehicles across the rapid response services in the region. These include Cleveland Police emergency response units and NHS patient support. The hydrogen fuel station enhances the available H2 refuelling infrastructure available to the drivers of those vehicles. Until the Teesside Airport refuelling location launches, the next closest place to refuel is in Rotherham, which is 100 miles away.

Octopus Energy and BayWa team up for green hydrogen