Five major conglomerates in South Korea have made a 43 trillion won (US$38.2 billion) hydrogen fuel investment into the country’s future. The goal is to establish an H2 economy by 2030.

Of the total 43 trillion won, SK Group’s hydrogen fuel investment will be 18.5 won (US$16 million). These funds will be used for the construction of facilities that will have an annual production capacity of up to 30,000 tons of H2. The goal is to begin supplying the H2 to the greater Seoul area in 2023. It will provide enough fuel to power 200,000 fuel cell electric vehicles (FCEVs).

Hyundai Motor Group will be investing 11.1 trillion won (US$9.9 million). Those funds will be directed toward FCEV research and development. They will also be used for the installation of additional fueling stations.

Each conglomerate’s hydrogen fuel investment is directed toward different goals that work together.

POSCO will be investing 10 trillion won (US$8.9 million) for discovering methods of harnessing hydrogen as an alternative to powering it with coal during steel production.

The South Korean government has promised its support to the companies in their H2-focused projects. It is calling these investments from the major conglomerates a milestone for the country’s push toward a greener economy.

South Korean Prime Minister Chung Sye-kyun stated that the country’s federal government intends to establish a system for supporting each phase of effort along the way during the companies’ projects. This includes everything from production to transportation as well as application.

SK Group Chair Chey Tae-won and Hyundai Motor Group Chair Chung Euisun have also omitted to increase their companies’ participation in the hydrogen industry. This means that their hydrogen fuel investment will also extend to factors such as the installation of hydrogen fuel cell pumps and rapid electric vehicle chargers at SK gas stations across South Korea. SK Group has announced that it also 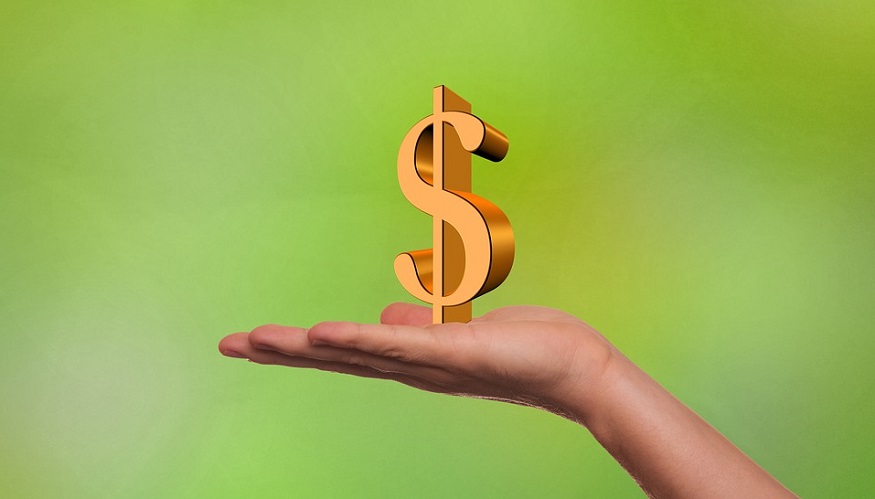 intends to use Hyundai electric vehicles to replace each of its own 1,500 conventional fossil fuel-powered vehicles.