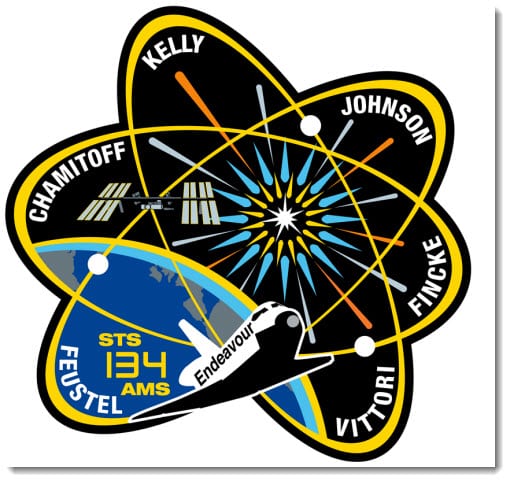 The space shuttle Endeavor’s last mission is not too far away now.

While many are looking at the last flight as the end of an era, not much attention is being paid to the fuel system of the shuttle. Endeavor makes use of massive hydrogen fuel cells, specially constructed by NASA to power the intricate computer systems that are vital to the shuttle’s function. Hydrogen fuel cells have been getting a lot of attention lately, but not for powering a spaceship.

The auto industry is hydrogen’s most staunch supporter. There are a number of initiatives underway by manufacturers who want to see hydrogen fuel cells go mainstream. They are faced with a number of challenges, none of which are easily overcome. While fuel cells may be the new hero of the auto industry, NASA has been using them for many years now.

Hydrogen is the most abundant element in the known universe, a fact that NASA knows all too well.

Hydrogen is also notoriously combustible making it dangerous to use in internal combustion engines. However, when hydrogen is separated from water, electricity is generated. That electricity can be harnessed by a fuel cell and used to power just about anything. The only byproduct of the process is water.

With the Endeavor’s final flight rapidly approaching, it may be a long time before another space faring shuttle is launched into orbit. Fuel cells, however, are just now entering the limelight and may prove to be the next world wonder.