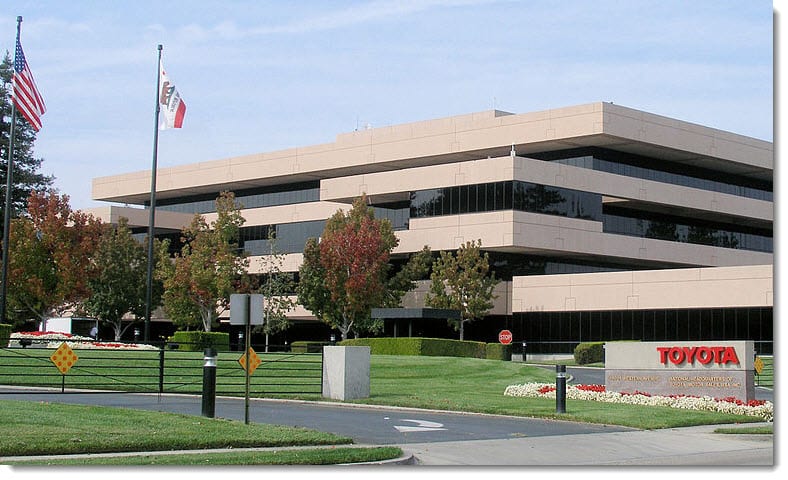 Ballard Power Systems, a leading developer of hydrogen fuel cells and their associated technologies, has announced an agreement with the U.S. branch of Toyota to deploy their most powerful fuel cell model to date.

The one-megawatt fuel cell generator will be used at Toyota’s U.S. headquarters for sales and marketing in California to provide electricity and heat at peak hours of the day. The agreement further shows the automotive industry’s support of hydrogen fuel cells.

The fuel cell, dubbed CLEARgen, will make use of hydrogen produced from landfills. If using waste as fuel wasn’t green enough, the fuel cell also makes use of the latest advancements in catalyst technologies. Conventional fuel cells make use of a platinum catalyst, which facilitate functions within the unit, but the CLEARgen uses a proton exchange membrane. The membrane is able to perform as well, if not better than, traditional catalysts.

Toyota’s headquarters employs more than 5,000 workers across 125 acres of land.

The CLEARgen will be able to support the day-to-day operations of the facility at peak hours and mitigate any greenhouse gas emissions that may occur there normally.

While the CLEARgen is ready to go, its installation is tentatively scheduled for some time in 2012. Fundraising is current underway for the project on Toyota’s part. The company may receive money from a number of California’s initiatives to support the use of alternative fuels. Ballard will supply Toyota will a smaller model fuel cell in the interim.