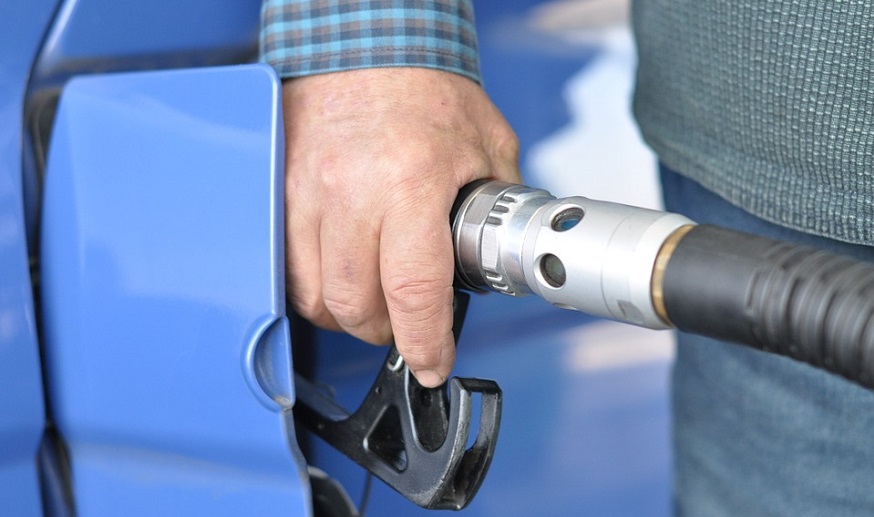 Though new fuelling locations are on their way to the city, the growth rate is a small one.

For many years, the only hydrogen fuel cell stations in San Diego was located near Del Mar at Interstate 5 and Carmel Valley Road. However, H2 powered vehicle owners will soon have a second location available to them.

Mission Valley will be receiving a second location within the next few months.

The company’s new location will be on Mission Center Drive next to a traditional Mobil gas station. The H2 refuelling site will provide four positions, which make sit four times larger than the Del Mar location. According to Stephens, True Zero is negotiating with the city in order to obtain the permits they require to begin construction this summer.

The company is hoping that the new hydrogen fuel cell stations will open before 2020 is finished.

“The goal is to have the station open some time before the end of 2020,” said Stephens. “The coronoavirus situation may be throwing that into a little bit of doubt, so we may end up opening more like Q1 of 2021.”

That said, the company doesn’t plan to stop there. It also intends to bring a third refuelling site to the city, off I-5 at W. Washington Street. This location, which will be somewhat near to the San Diego International Airport, is slated to open before the close of 2021.

“When we installed that one station (on Carmel Valley Road), the vision was always to build more stations and build out the network in San Diego,” explained Stephens. That said, the expansion has not been a rapid one. The location in Mission Valley had originally been planned for an early 2019 opening.

The company has faced a number of challenges, including securing investments, obtaining the necessary equipment, and navigating the permit process. “I think everything’s stretched out a little

bit longer than we would have liked,” Stephens confirmed. That said, he also stated that the intention is to work quickly to bring more hydrogen fuel cell stations to the city.