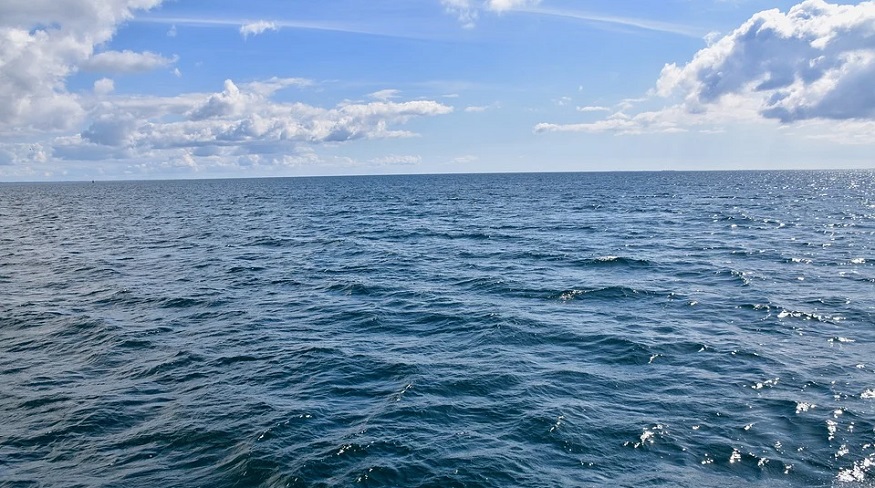 The installation has an 18-meter rotor diameter and was finished despite the pandemic’s impact.

Even in the face of the COVID-19 pandemic, the construction of a massive tidal stream turbine installation was completed off the coast of China.

The completion was impressive as much of the renewable energy sector has been struggling.

The new tidal stream turbine has a rotor diameter of about 60 feet. It was installed off the east coast of China. It has been completed regardless of the impact of the COVID-19 pandemic on the country and on the world. The 500-kilowatt installation was completed within the last week in the Zhoushan archipelago.

The installation is the result of a partnership between SIMEC Atlantis Energy (Atlantis) and ITPEnergised. They worked together on this project in China with The China Shipbuilding Industry Corporation (CSIC) and China Three Gorges.

Atlantis spoke on the subject of the many challenges all businesses have had to face over the last while, but underscored that CSIC’s facilities located in Wuhan had “in recent months had to deal with being at the centre of the outbreak of the coronavirus.”

The teams came together to bring all stages of the tidal stream turbine together for installation.

“The fast execution, from concept design to installation, represents a phenomenal feat of engineering that bodes well for a rapid future roll-out of tidal power in China, which in turn will have material cost reduction implications globally,” said Atlantis chief exec Tim Cornelius.

This isn’t Atlantis’ only project of this nature. It is also involved in another called MyGen, which is located off the northern coast of Scotland. In fact, it holds a 77 percent stake in that tidal project. In January, it stated that it had sent over 13.8 GWh of electricity into the grid last year. This was nearly double the 7.4 GWh from the year before.

Atlantis is one of a number of companies working on tidal stream turbine based renewable energy. Among the others is Orbital Marine Power, which signed for a second EMEC berth back in March. If

everything goes ahead as it should, this will make it possible for Orbital Marine Power to launch a 4 megawatt floating tidal turbine farm.