The automaker has started producing the parts for its zero-emission passenger vehicle test fleet.

BMW AG has announced that it has begun production of hydrogen fuel cell systems for its H2-powered iX5 sport utility vehicle (SUV).

This moves the automaker ahead in a strategy many rivals have ignored in favor of battery electrics.

Hydrogen fuel cell systems are becoming increasingly popular among truck makers, particularly when it comes to heavy-duty and long-haul vehicles. That said, hydrogen cars have not been as popular among automakers, most of which – aside from Toyota and Hyundai – have chosen to focus on rechargeable battery electric vehicles instead.

“Hydrogen will become more relevant in individual mobility due to its advantages,” said Oliver Zipse, CEO at BMW when speaking at the Munich production site’s opening event. “Hydrogen-powered cars are the ideal technology for us to complement pure battery-electric vehicles.” 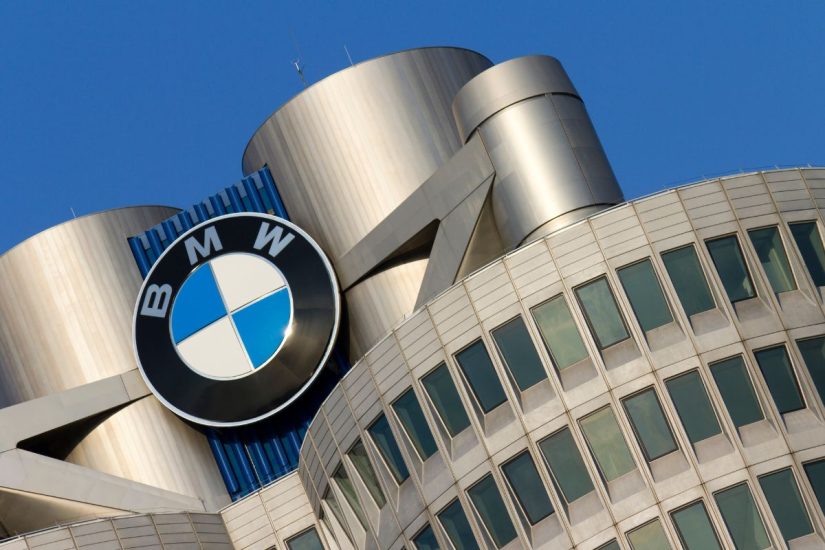 Mercedes had been looking into H2 through its GLC SUV, but it has ceased production to pour all its focus into battery electric cars instead. Audi had plans for an H2-powered test fleet but halted that effort for the same reason.

According to Zipse, H2 cars offer a notable consumer segment a substantial option that is climate friendly. He estimated that between 20 and 30 percent won’t be adequately served by the electric recharging infrastructure for a fully battery electric vehicle. He pointed specifically to drivers that are required to travel on longer trips and who make their ways across rural regions. 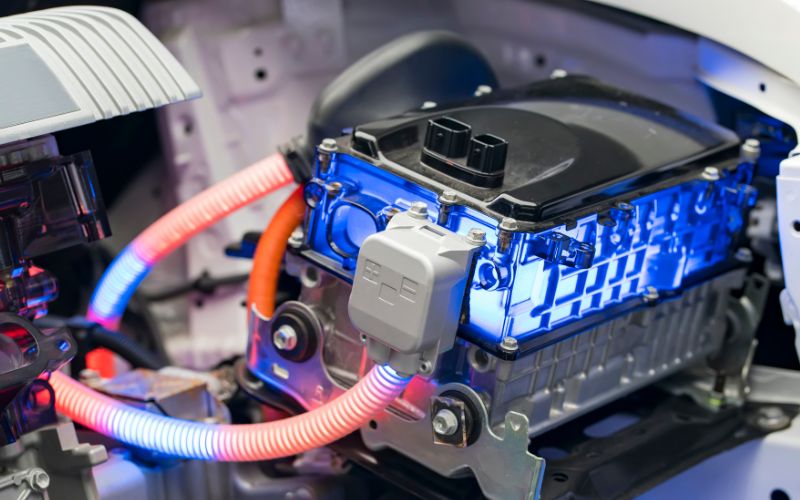 The BMW CEO also underscored that hydrogen fuel cell systems would help to reduce the overall dependency on certain raw materials such as cobalt and lithium. The reason is that H2-based components are based mainly on aluminum, steel and platinum, which are all materials that area notably easier to recycle. Moreover, even though H2-systems still involve the use of a backup battery, it is only about one tenth the size of the units used in battery electric vehicles that have comparable range. This means that they require one tenth the materials that are difficult or essentially impossible recycle.