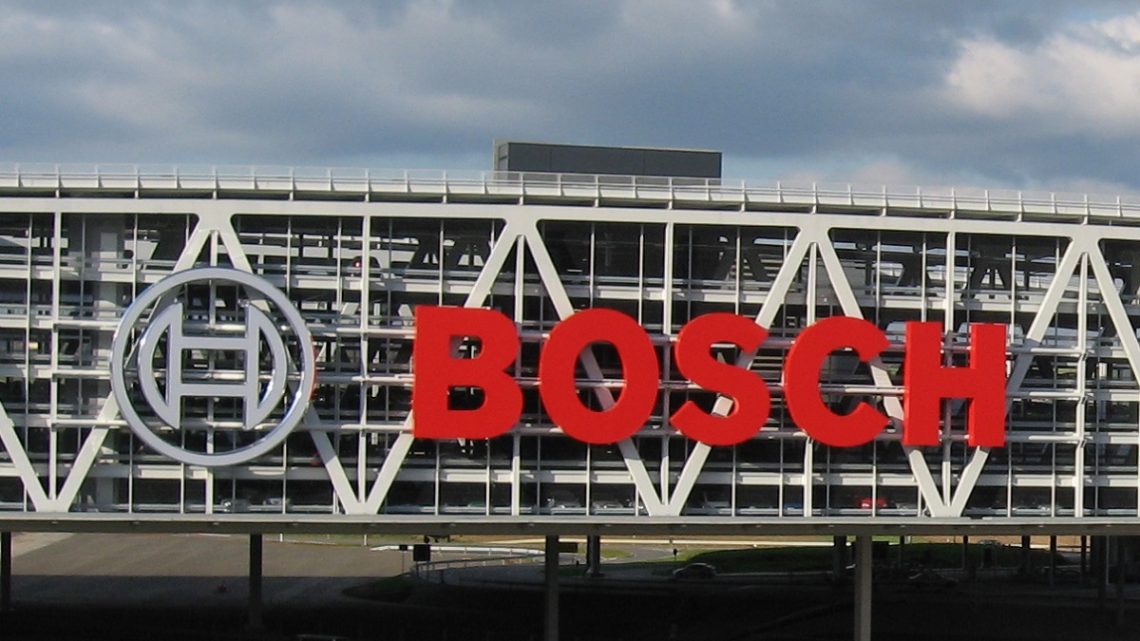 The company plans to begin manufacturing the stacks by 2026 at a facility in South Carolina.

Bosch has announced its intentions to begin producing fuel cells at its facility in Anderson, South Carolina.

The German conglomerate will begin in 2026, and the stacks will be used for hydrogen trucks.

The company announced that it is investing $200 million into its South Carolina auto parts factory in order to be able to produce the hydrogen fuel cells. The goal is to supply a rapidly growing market for zero-emission H2-powered trucks.

To meet its goal, the company expects to create 350 new jobs along its new assembly line and cleanroom, said North American head of powertrain solutions at Bosch, Peter Tadros, as cited in a recent Forbes report.

This represents the first step Bosch is taking into the American H2 market at its site. Nikola, the electric truck company, was invited into the project by Bosch. That automaker will be a central customer for the resulting stacks, and it will also resell them to other North American companies, explained Tadros. 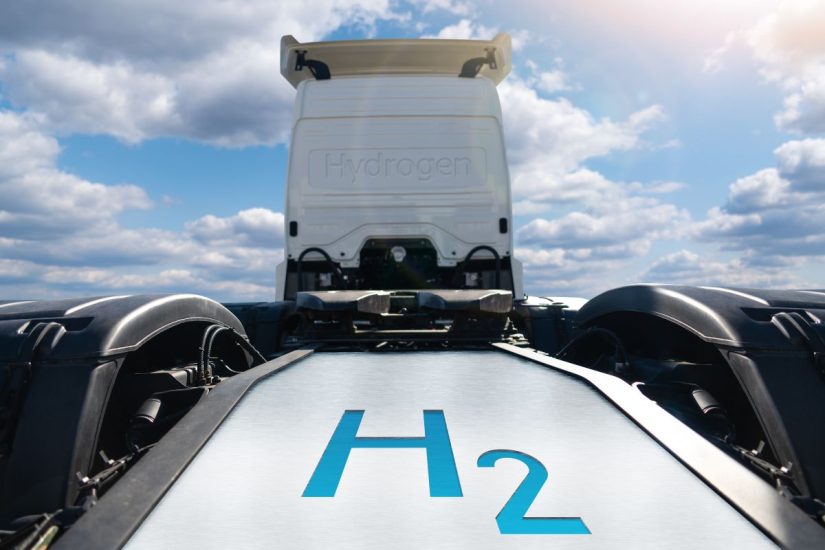 Nikola will be using Bosch fuel cells when it starts producing its hydrogen trucks in 2023.

“Initial interest in this technology is for the large commercial vehicles,” said Tadros. Nikola will already be using Bosch stacks for its hydrogen trucks in 2023 when it begins making them. That said, those initial stacks will be made in Germany. Still, “as a manufacturing partner here with Nikola, Anderson will service them for our regional strategy of local for local.” 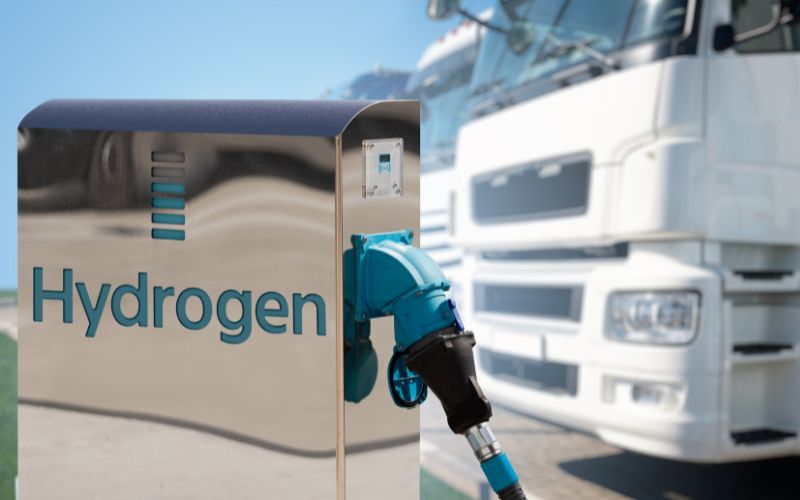 Bosch’s investment has arrived just after the announcement of the US Inflation Reduction Act, which was signed into law at the tail end of last month, providing incentives for producing and purchasing H2-powered vehicles provided that they are “green” and are produced using sources without the production of CO2 emissions. This technology is a top alternative to battery electric vehicles.

Other companies focusing on hydrogen fuel cells for trucks include General Motors, Cummins, Toyota, Daimler and Volvo. The technology is widely seen as superior to battery electric for heavy-duty, long-haul operations and refueling time is comparable to current diesel models.