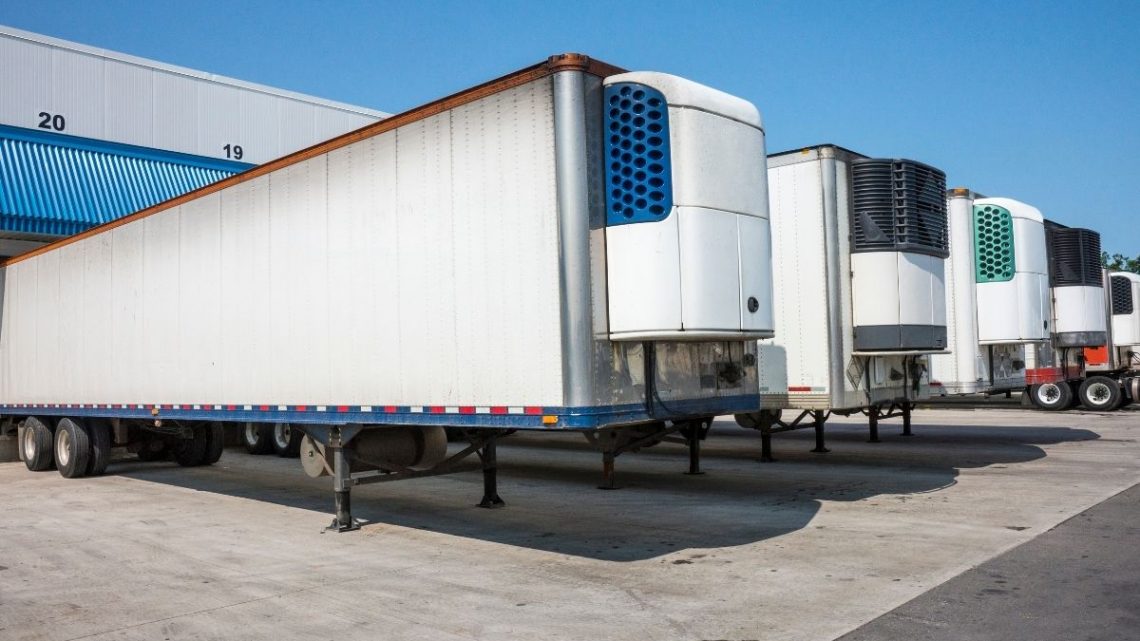 The Bosch FreshH2 project’s transport unit powered by H2 is being tested on roads in France.

The refrigerated unit powered by H2 is in a Carrier Vector HE 19 transport installed on a semi-trailer.

The refrigerated hydrogen fuel cell trailer is from Lamberet, a specialized French refrigerated vehicle bodybuilder. Bosch financed the zero-emission solution, which was developed in Rodez, France, where it is also being tested. STEF, a Transport and logistics specialist, will be monitoring the road testing of the unit.

The purpose of FresH2 is to produce both a clean and quiet solution developed to power refrigeration units installed on transport road semi-trailers that are temperature controlled. The H2 technology it uses provides what the company is calling a viable alternative to the type of diesel engine that is currently standard in refrigerated transport. As a result, it would eliminate the diesel emissions, which include carbon dioxide, nitrogen oxide, and particulate emissions, in addition to significantly more noise.

The hydrogen fuel cell trailer is powered by H2 tanks to which an electronic unit has been added.

STEF Chambéry site teams will test the system before the end of this month under real-life usage conditions. To do this, they will use the unit as a component of a round of food product distribution.

Once the FresH2 unit has obtained all the necessary road licensing certifications, the system will undergo evaluations for its efficiencies as well as to identify any areas where improvements can be made in the design of the industrialized version.

Bosch’s central goal for the FresH2 refrigerated hydrogen fuel cell trailer is to create a competitive turnkey solution produced at the Rodez factory for integration into any refrigerated semi trailer model, whether it’s new or existing.