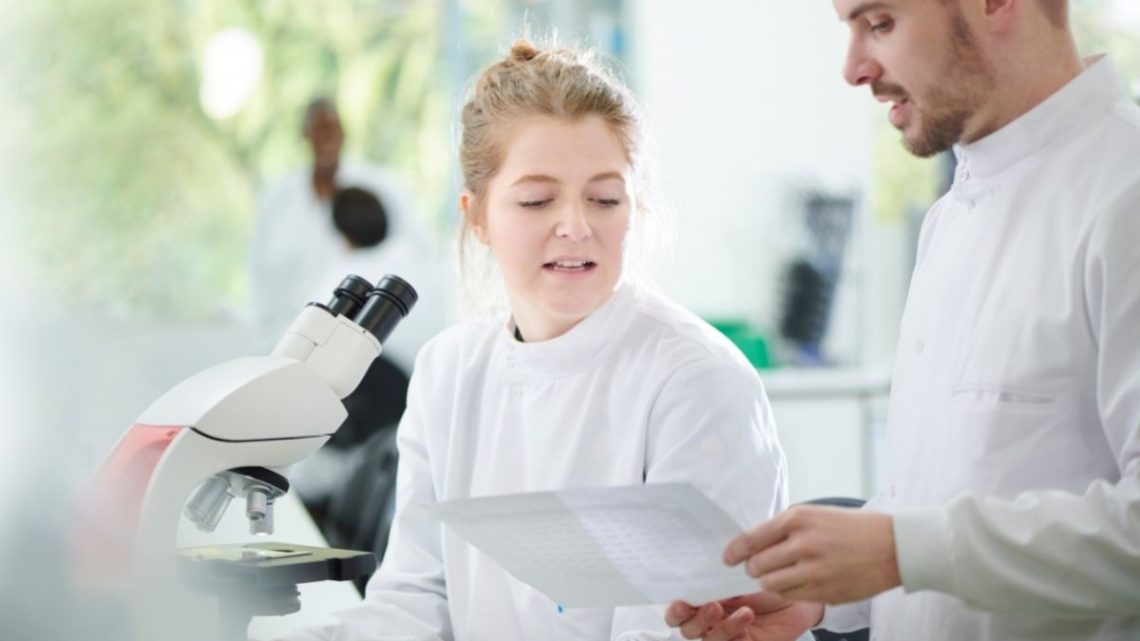 University of Central Florida researchers designed a nanoscale material that can split seawater.

A team of researchers from the University of Central Florida has designed its first nanomaterial that can be used to extract hydrogen fuel from seawater.

The new nanomaterial can be used to efficiently split seawater into oxygen and hydrogen molecules.

The new nanomaterial offers the stability and high performance required for electrolysis on an industrial scale. Moreover, it could turn an abundant resource into a clean source of energy by using it to make hydrogen fuel from seawater.

H2 made out of ocean water has the potential to represent a widely available and sustainable alternative to fossil fuels. That said, until now, considerable technical barriers have been in the way of its use, such as how to produce it in a practical way.

The research team may have taken a step forward in overcoming that challenge through the use of the nanoscale material that can be used for the efficient splitting of seawater to extract its H2. This nanomaterial is long-lasting and stable in catalyzing the electrolysis reaction. The University of Central Florida research team published their results in the September issue of the Advanced Materials journal. 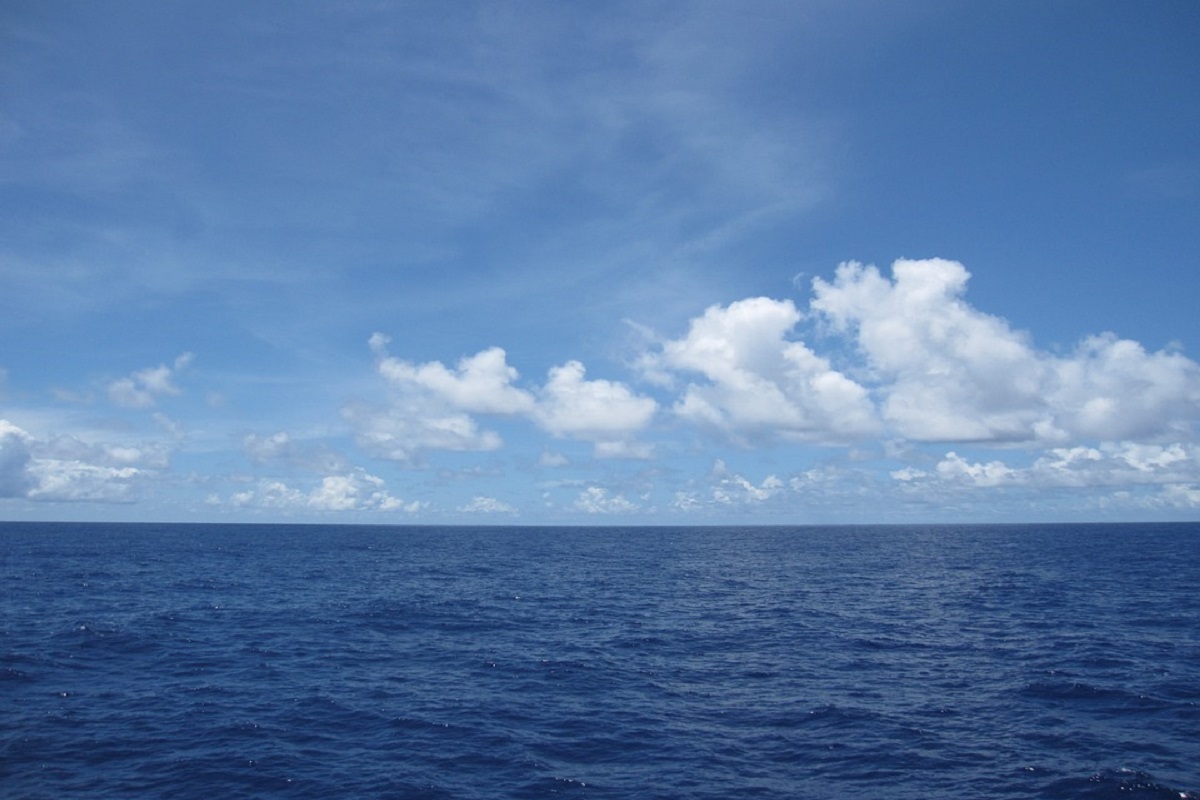 The use of the nanomaterial to produce hydrogen fuel from seawater creates new renewable energy potential.

The Department of Energy has been looking to H2 as a form of renewable energy that will be central to the country’s decarbonization and reaching its climate change targets. The cheaper and easier this alternative is to produce, the greater the role it can play in this regard.

Producing hydrogen fuel from seawater has the potential to offer alternative energy sources for zero-emission vehicles, transport, industry, electricity, and home heating, among other applications.

The nanomaterial used in splitting seawater for this purpose involved developing a thin-film material coated in nickel selenide nanostructures on its surface and then “doped” with iron and phosphor. Through this combination, the result acts as a stable, high-performance catalyst for industrial-scale electrolysis.