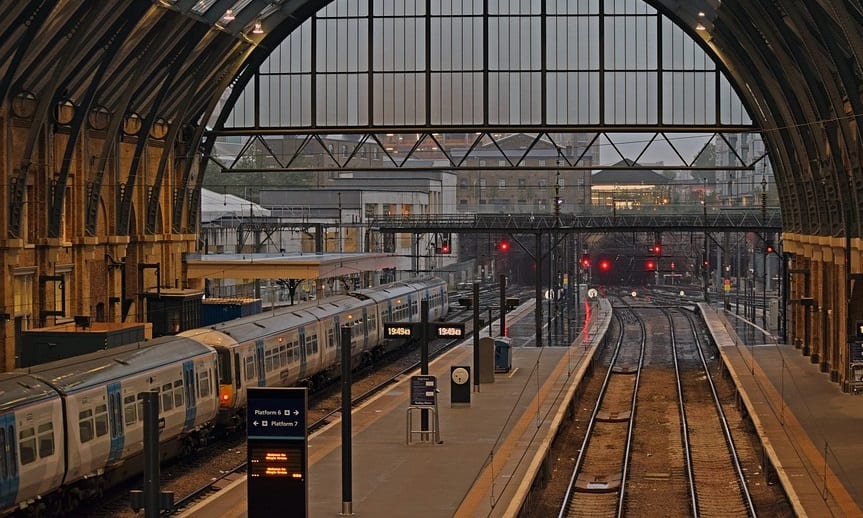 New hydrogen-powered train is making its way to the UK

The UK Rail Safety and Standards Board (RSSB) has begun working with French firm Alstom to bring a hydrogen-powered train to the United Kingdom by 2020. The country has been working o make its railway system more environmentally friendly for some time. In recent years, hydrogen fuel cells have gained popularity for this purpose. The UK intends to use fuel cells to power trains and cut down on emissions.

Government hopes to replace all of its diesel trains by 2040

The UK government hopes to see all diesel trains replaced with cleaner alternatives by 2040. Alstom has extensive experience in manufacturing trains that use hydrogen. The company has developed a hydrogen-powered train that is currently in operation in Germany. The train is capable of traveling more than 800 kilometers before needing to be refueled and produces no harmful emissions. Alstom’s trains will now make their way to the UK and help revolutionize the country’s railway system.

The UK Department for Transport believes that hydrogen fuel cells could be a potential solution for modernizing rail transit. The majority of the country’s railways have not yet been electrified, so many trains still rely on diesel power. In 2015, the RSSB launched a $7 million initiative that aimed to bring battery technology to trains throughout the country. Now, the organization is keen to make use of hydrogen fuel cells.

Fuel cells have come to establish a prominent presence in the transportation field. Many of the world’s governments are turning to hydrogen fuel to power public transit vehicles, such as trains and buses. The UK government is eager to make public transit more environmentally friendly in order to meet its emissions reduction goals in the coming years. Hydrogen fuel may help the country accomplish this endeavor, but the UK will need to build up its hydrogen infrastructure in order for this to be the case.