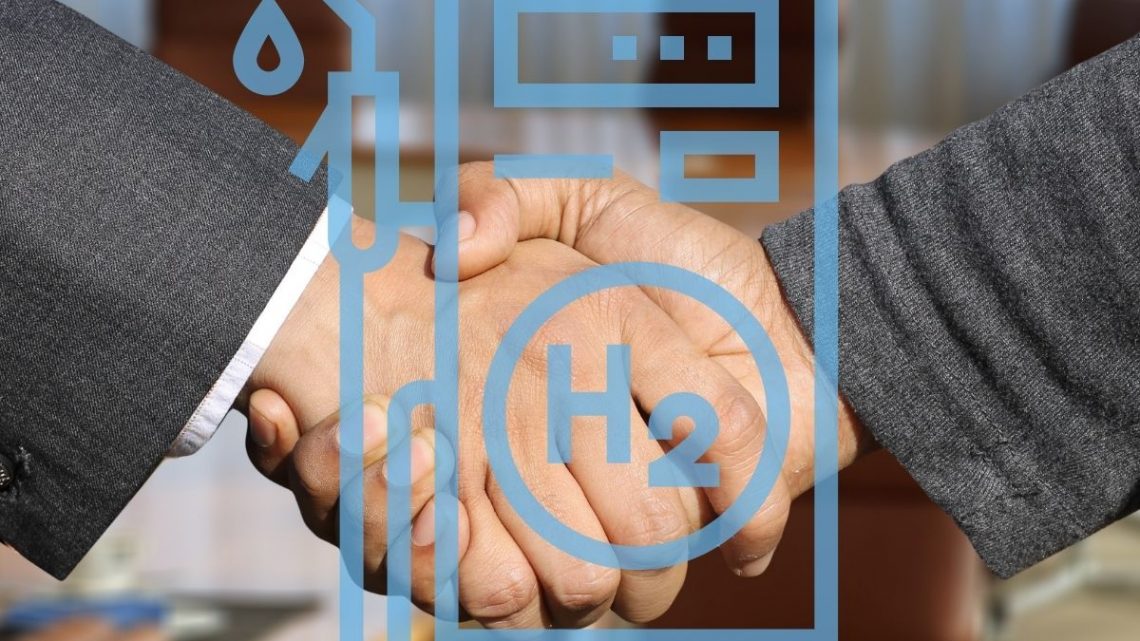 The electric vehicle maker signed a memorandum of understanding with Opal Fuels.

Nikola Motor has announced the signing of a memorandum of understanding (MoU) with Opal Fuels for the construction and operation of hydrogen fueling station locations across North America.

This initial agreement will have the companies collaborating on the development of the necessary technology.

The two companies in the hydrogen fueling station agreement will be working together to develop the tech needed for accelerating fuel cell electric vehicle adoption. Nikola and Opal Fuels have also stated that they intend to conduct an exploration of the feasibility of using renewable natural gas.

The first step in their collaboration will be an initial focus on private shipping company infrastructure. This will take place even before the companies investigate whether or not it is practical to pursue a similar strategy that would be made available to the public. Opal has already constructed over 350 renewable natural gas stations. 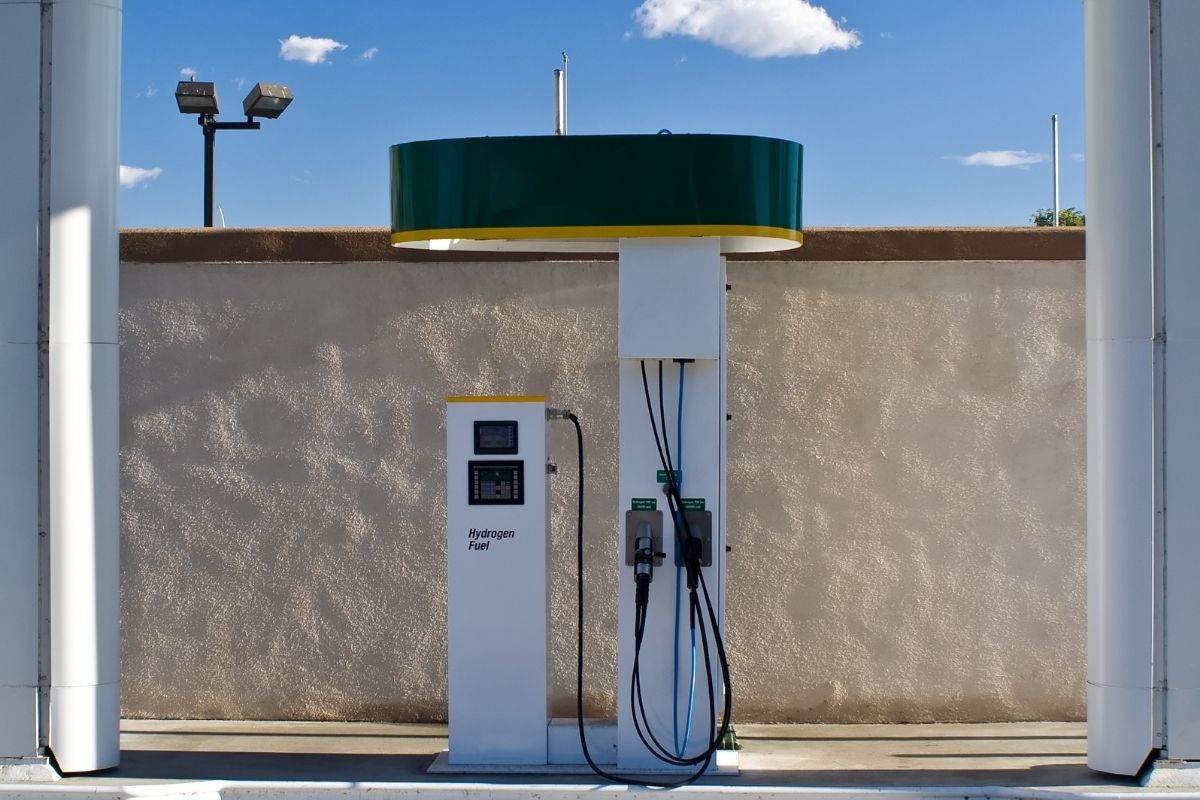 The companies plan to combine their resources and experience for the hydrogen fuel station agreement.

The announcement of the MoU signing between the two companies follows not long after Trevor Milton, the founder and former executive chair of Nikola, was indicted by federal prosecutors for fraud. Among the other allegations against Milton included an accusation by the Securities and Exchange Commission (SEC) of he falsely claimed that Nikola was producing H2 at a cost four times lower than the market rate.

This left a company that had already been scrambling to keep up in the electric and H2 vehicle market scrambling to recover itself after detrimental harm to its reputation. Since then, the company has been working to claw its way back into the industry where it continues to hope to play a meaningful role in hydrogen fueling station construction, battery electric truck making, and other areas of zero emission transportation. It has recently entered into several agreements with a particular focus on hydrogen fuel, including a recent fuel cell module deal with Bosch.