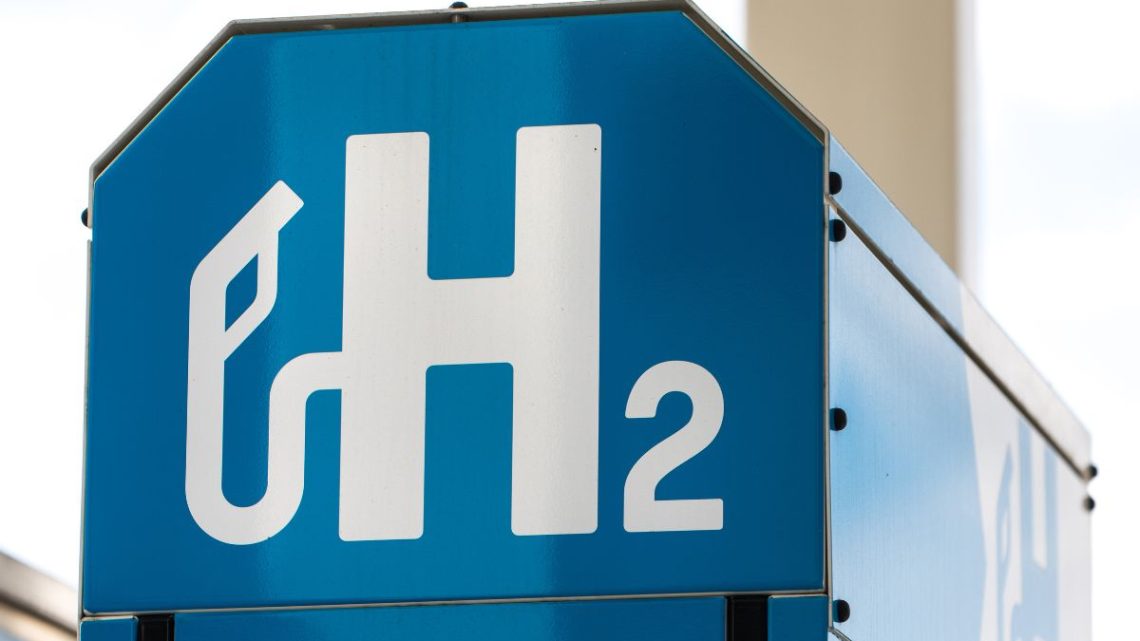 The zero-emission transportation company is rolling out a new way to provide direct fueling.

The Nikola Corporation has announced that it has come up with a new and innovative mobile fueler for refueling hydrogen fuel cell trucks.

The Nikola mobile fueler program for hydrogen fuel cell trucks will include its own fuelers as well as a number of third party versions. They will make it possible for customers purchasing the vehicles with greater flexibility in available refueling solutions. 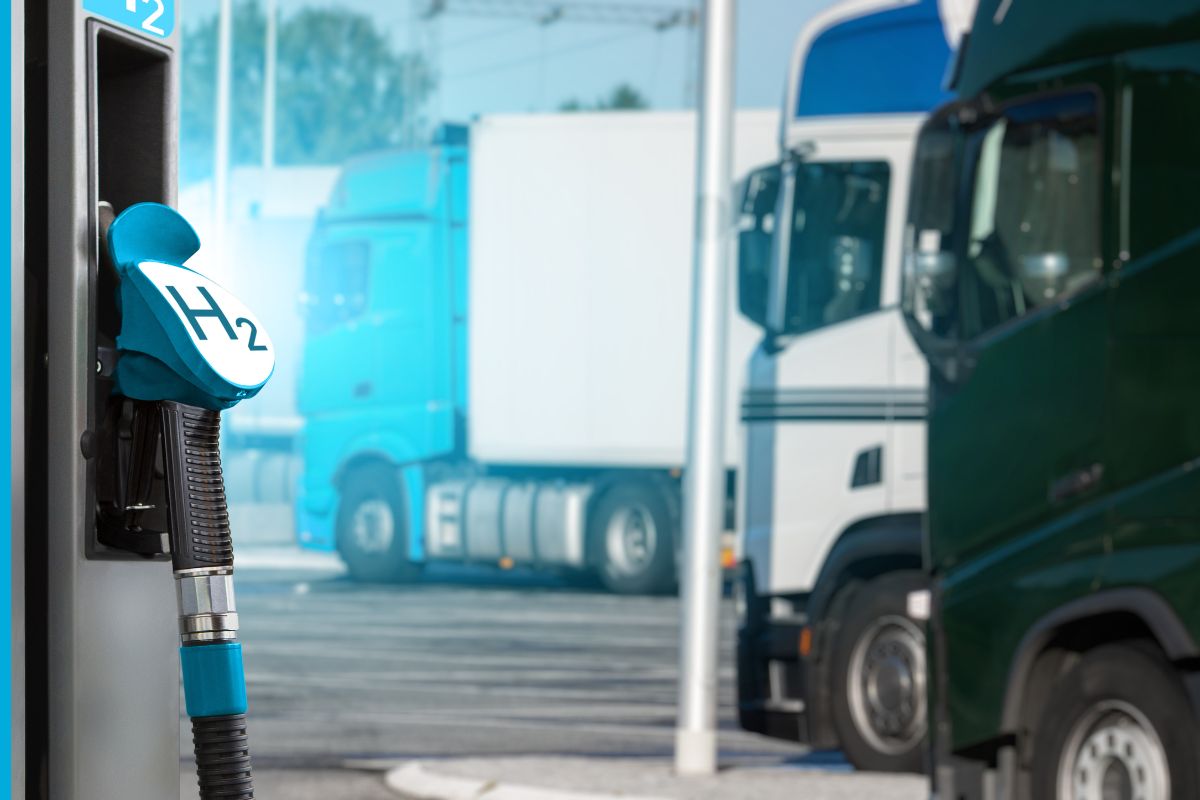 The company’s first mobile fueler has already completed its commissioning and testing phase for the project and is now being released into market operation. It has also received additional commissions for mobile fuelers for the first quarter of this year.

“Nikola’s mobile fueler program will be an integral part of Nikola’s flexible customer service in its early years by delivering hydrogen to its FCEV customers at locations which meet their needs,” explained Carey Mendes, the president of energy at the Nikola Corporation. “Along with Nikola’s portfolio of hydrogen supply and permanent heavy-duty stations, these flexible mobile fuelers will ensure that our customers have complete coverage for their fueling needs.” 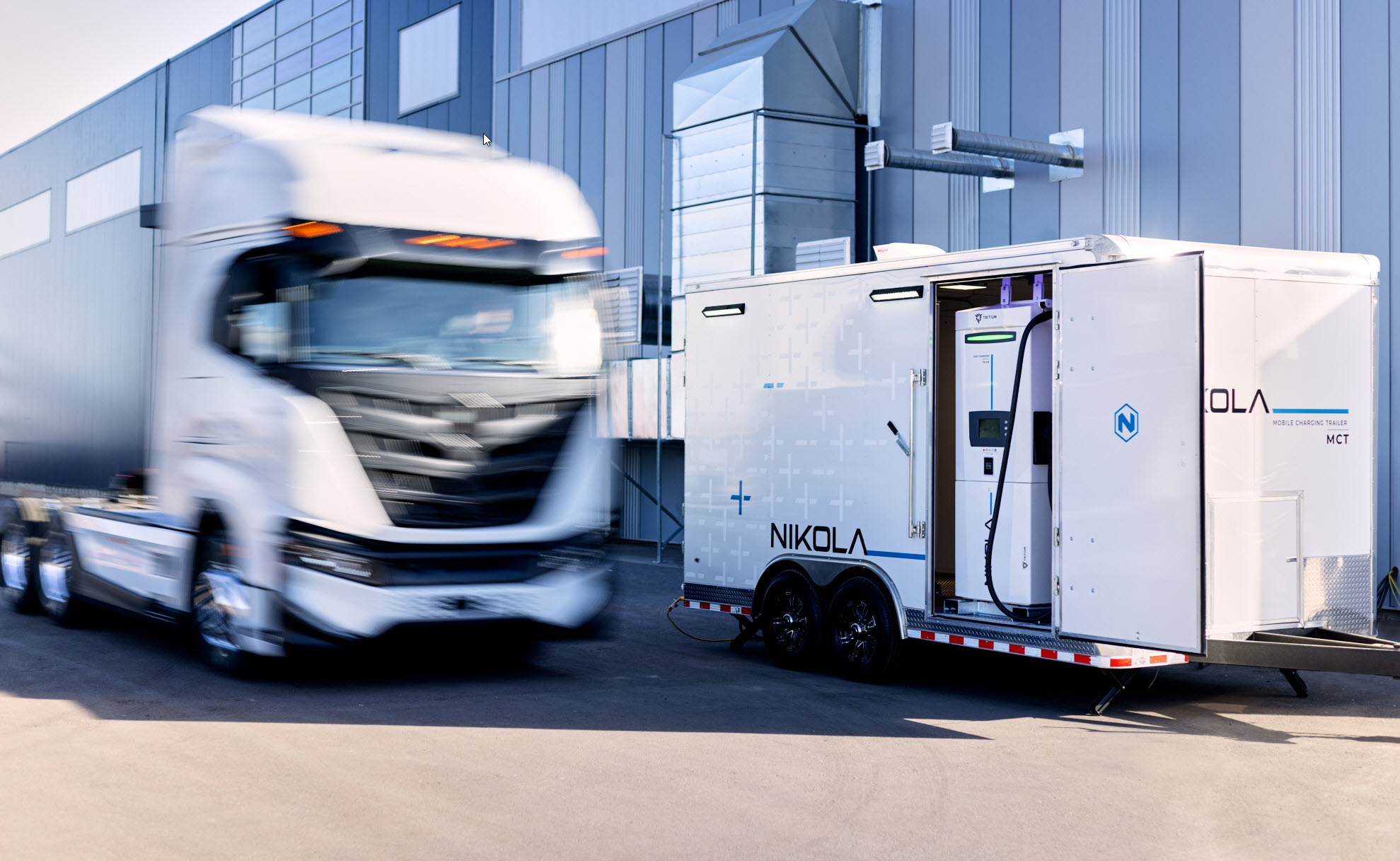 The company also recently announced that it was the recipient of a California Air Resources Board (CARB) Zero-Emission Powertrain Executive Order, which was a requirement for the eligibility of its hydrogen fuel cell trucks, known as the Nikola Tre FCEV for CARB’s Hybrid and Zero Emission Truck and Bus Voucher Incentive Project (HVIP) program.