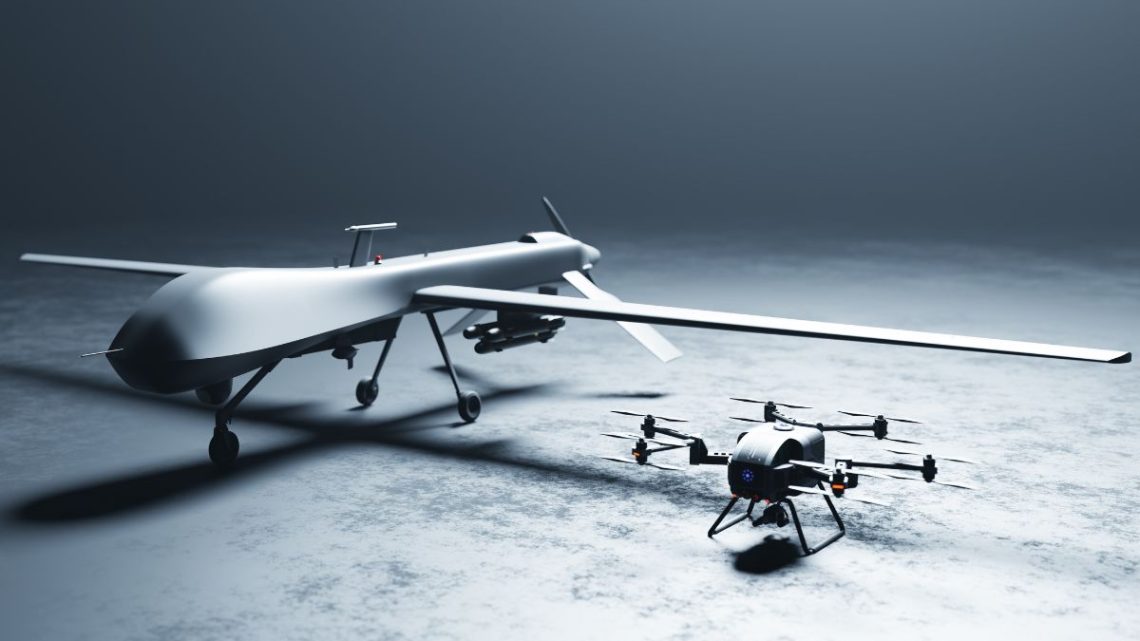 The solution provides access to hydrogen in remote locations.

The global launch of the H2FIELD mobile hydrogen station was recently announced by H3 Dynamics, and is a solution capable of producing fuel on site for long-range hydrogen drones and UAVs (Uncrewed Aerial Vehicles) of various sizes, shapes and configurations.

Various types of UAS can take advantage of 24/7 hydrogen supply on demand.

Everything from hydrogen-powered airships, vertical take-off and landing and multi-rotor uncrewed aerial systems (UASs) as well as a variety of fixed wing systems can benefit from hydrogen supply anytime and anywhere, 24/7, with H2FIELD. 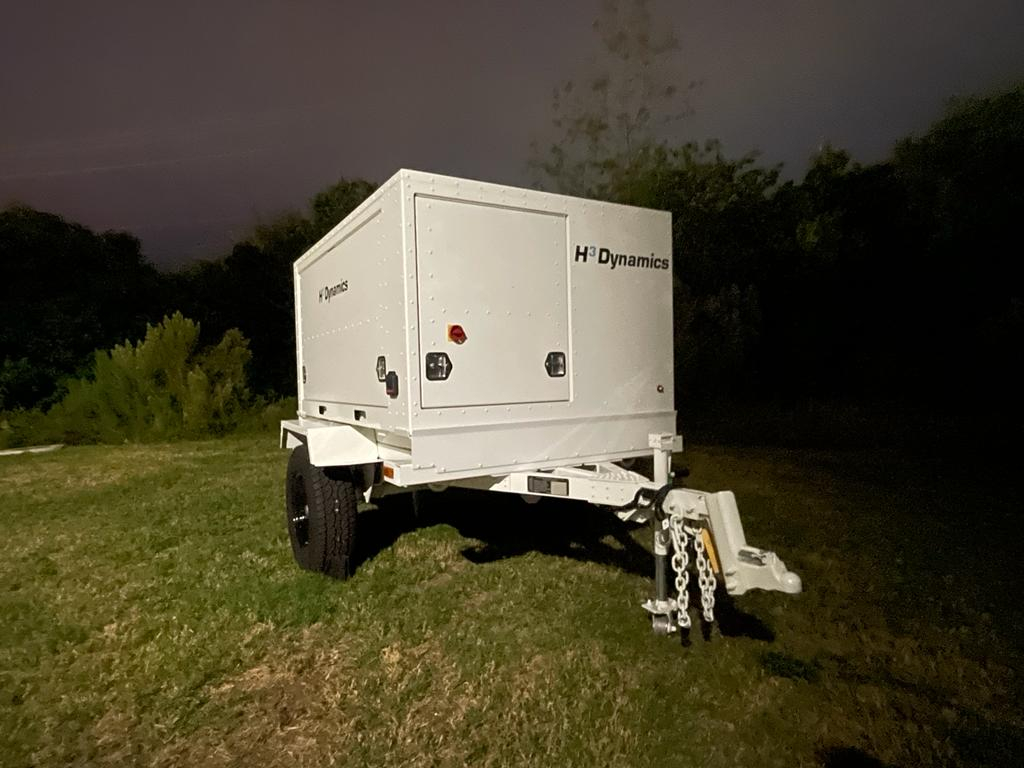 The H2FIELD mobile hydrogen station features a rugged IP-65 trailer-based solution that supplies hydrogen production to various locations where drones operate. Additionally, it has been designed so that it can be dismounted as a permanent installation and link up with solar panel arrays.

Various configurations can also be supplied by H3 Dynamics, depending on a client’s needs, such as slow or fast charge options. The H2FIELD system is exceptionally compact and what makes it truly impressive is that it can produce hydrogen on site, not simply dispense the fuel from other storage forms.

One of the main logistical struggles for the growing base of hydrogen-powered drone operators in the defense, industrial, and academic sectors, is gaining access to hydrogen in remote areas. H2FIELD solves this issue as the only feedstock input it needs to do its job is water.

Compared to battery-operated UAVs, hydrogen electric systems boost battery-drone flight durations by several orders of magnitude. This opens many new possibilities for the use of uncrewed aerial vehicles in various sectors.

Throughout this year (2023), H3 Dynamics will continue to transition battery-powered UAS manufacturers to hydrogen. With the help of technology like the H2FIELD mobile hydrogen station, the hydrogen UAS market has a chance to grow exponentially within the decade.