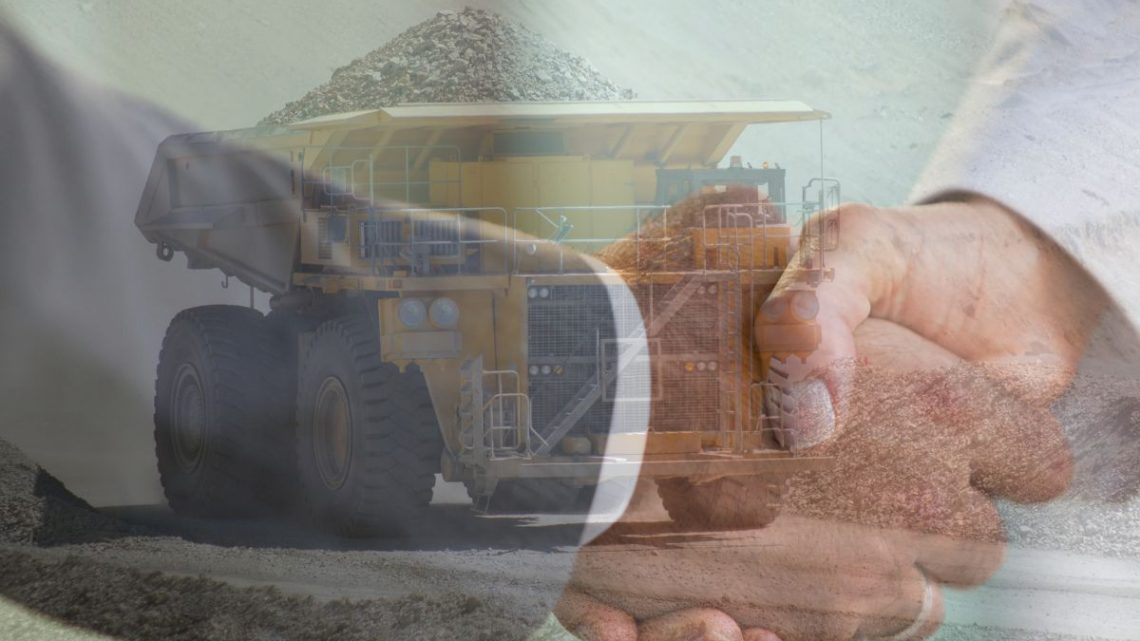 The pilot project was recently announced by Ballard.

After signing an agreement with Adani Enterprises Limited (NSE: ADANIENT) and Ashok Leyland, Ballard Power Systems (NASDQ: BLDP; TSX: BLDP) announced the launch of the pilot project that will see the development of a hydrogen mining truck for mining logistics and transportation in India.

The collaboration marks a first for Asia.

According to a recent Ballard press release, the partnership is significant as it is the fist planned hydrogen powered mining truck in Asia. Adani Enterprises Limited (part of the diversified Adani portfolio of companies) will lead the demonstration project, Ballard will supply the FCmove™ fuel cell engine for the hydrogen mining truck, and Ashok Leyland will provide the vehicle platform and technical support. 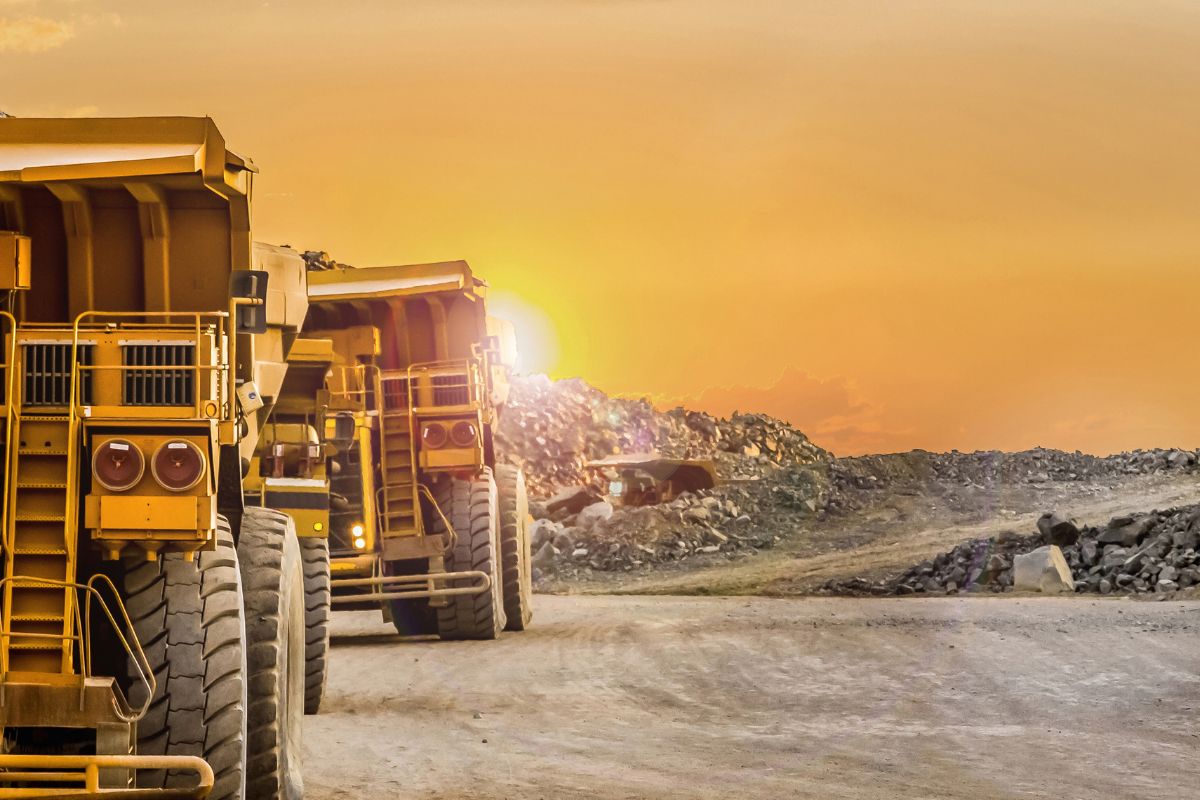 Prakash added that the project is consistent with the Chairman of the Adani Group, Gautam Adani’ vision of speeding up the use of H2 powered fuel cell technology in India’s commercial transport system.

The hydrogen mining truck will be powered by Ballard’s PEM fuel cell tech.

Ultimately, the expertise of each company complements the collaboration. Ballard Power Systems is an industry-leading PEM fuel cell engine manufacturer; Adani Enterprises Limited is a company focused on mining operations as well as developing green H2 projects for sourcing, transporting, and building out hydrogen refueling infrastructure; and Ashok Leylend is one of the largest manufacturers of buses in the world.

“With our track record of developing unique and new products, Ballard’s technological expertise in fuel cells, and Adani’s unwavering dedication to hydrogen, there is a significant opportunity for India to decarbonize both goods and passenger transportation,” said Dr. N. Saravanan, CTO, Ashok Leyland.

The hydrogen mining truck is slated to launch in India later this year (2023).