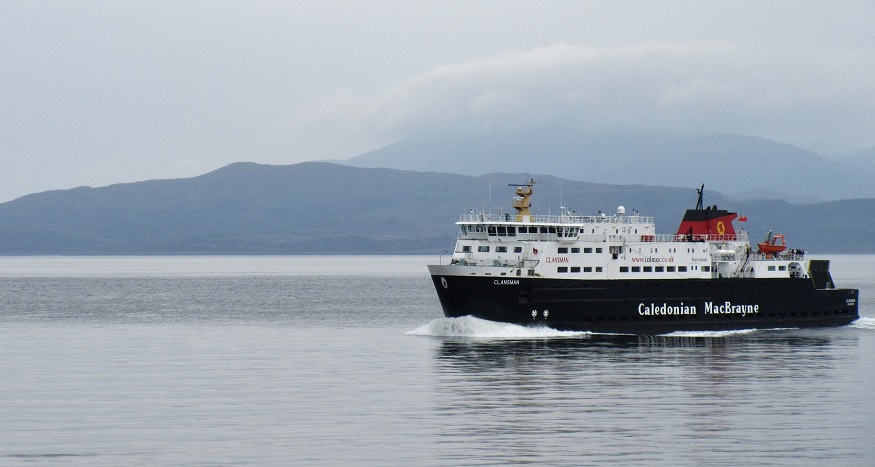 The company was appointed by Caledonian Maritime Assets Ltd in what will be a first in Europe.

Caledonian Maritime Assets Ltd (CMAL) has appointed AqualisBraemar LOC (FRA stock symbol 26Q) to partner in the designing of a hydrogen fuel cell vessel. This will result in a sea-going car and passenger ferry, which will be a first for Europe.

The H2 ferry project is a component of the HYSEAS III, which is funded by Horizon 2020.

“AqualisBraemar LOC understand the important role the maritime industry has to play in the global fight for climate change. Whilst tackling marine emissions is a global responsibility, we are also proud to be supporting CMAL, in its role as part of a Scottish-led consortia, in building up world-leading competence in alternative clean fuel systems, which harnesses local marine renewable sources,” said AqualisBraemar LOC European business development manager Graham Dallas.

The HYSEAS III project was preceded by the HYSEAS I and HYSEAS II projects. Its purpose is to use the findings of the previous projects and to continue to build on them. In doing so, it will demonstrate that a hydrogen fuel cell vessel can be successfully used through a proven marine hybrid electric drive system combined with hydrogen storage and bunkering.

The HYSEAS III project will involve the use of hydrogen fuel cell vessel equipment on land.

It will involve the development, construction, testing and data validation in a full-sized land-based drive train.

The involvement of AqualisBraemar LOC will be for the design of a double-ended sea going car and passenger ferry that can be powered by the H2 drive train. In this way, the vessel will be able to operate completely emission-free.

This is far from the first time the company has worked with renewable and alternative fuels to fossil fuels. AqualisBraemar LOC has developed a number of engineering and marine consulting services for