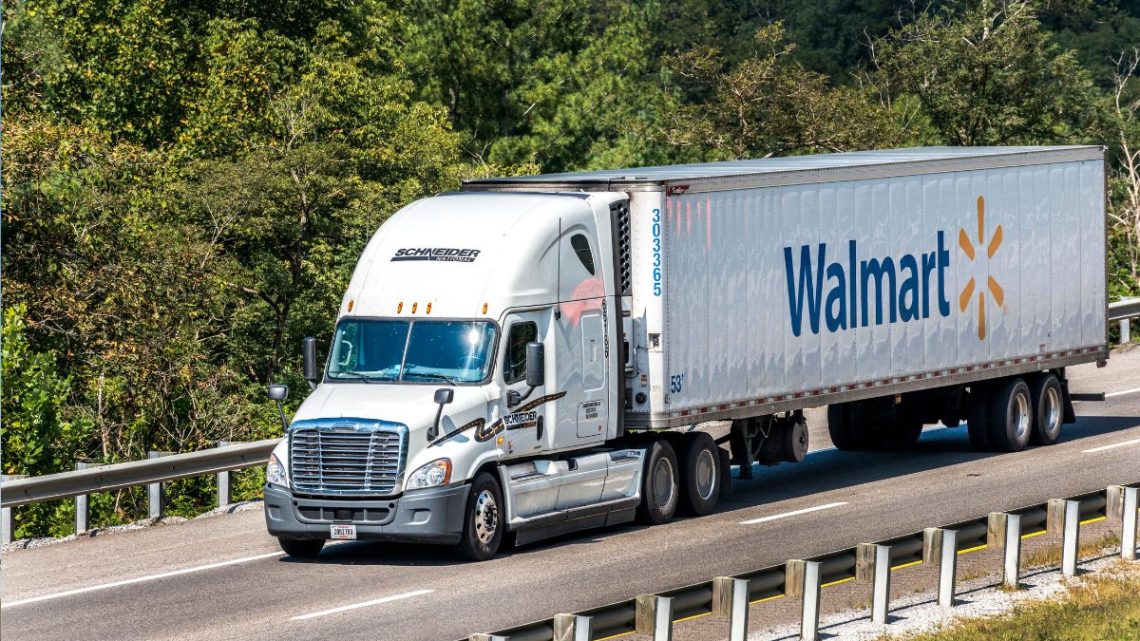 The massive retailer intends to expand its use of H2, possibly to include long-haul tractor trailers.

The retail giant has signed agreements with Chevron to provide the CNG linked with renewable natural gas.

To ensure that Walmart will gain the most from the use of the natural gas, electric and hydrogen fuel cell technology, the retailer established agreements with Chevron for the supply of the vehicles. 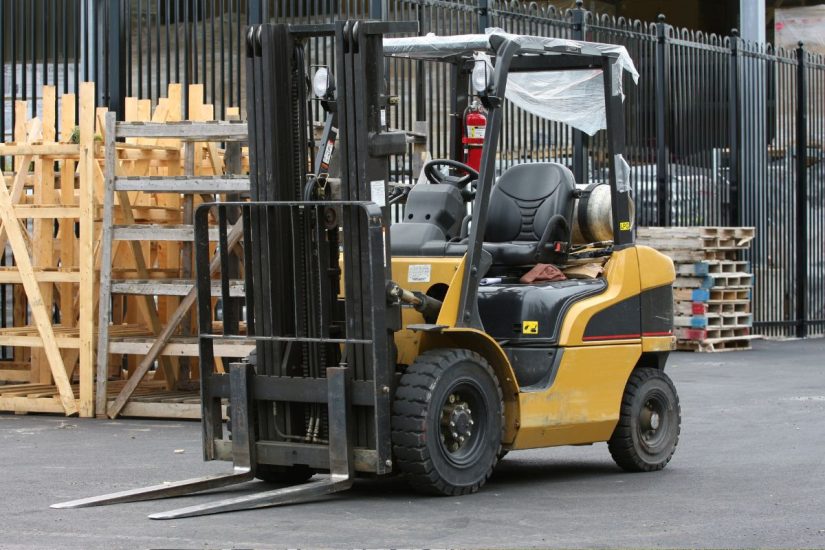 Though considerable research has been poured into the use of H2 for transportation, it remains early days for the tech. The retailer has been piloting greener fuels in its own fleet and is currently testing out liquid H2 to fuel a number of its supermarket distribution hub forklifts.

As the testing program expands, it will become the first company in the United States to pilot the capabilities and performance of H2 vehicles produced in Texas by Capacity Truck.

Walmart has recorded a number of benefits and some drawbacks to using hydrogen fuel cell vehicles.

“The advantage of hydrogen is that, compared to battery-electric, it has a higher range of around 400 miles, takes significantly less time to refuel and weighs less, allowing us to haul more freight. The downside? Right now, it’s expensive, and we know our customers look to us to keep prices low,” said Senior Vice President of Transportation Fernando Cortes in a media statement.

The spectrum of advantages offered by H2 will also make it an option for long-haul over the road tractors, said the statement from Cortes.

To move forward with this pilot, Walmart has entered into a number of collaborations with other companies, such as the aforementioned agreement with Chevron, as well as one with Cummins as well as Daimler Trucks’ Freightliner. This strategy is a component of the retailer’s overall commitment to achieving zero-emissions across its worldwide operations by 2040. This includes the company’s entire fleet of 10,000 tractors and 80,000 trailers.

The hydrogen fuel cell vehicle trial has already been underway and will expand along with the test of the other reduced-carbon and zero-emission vehicles.