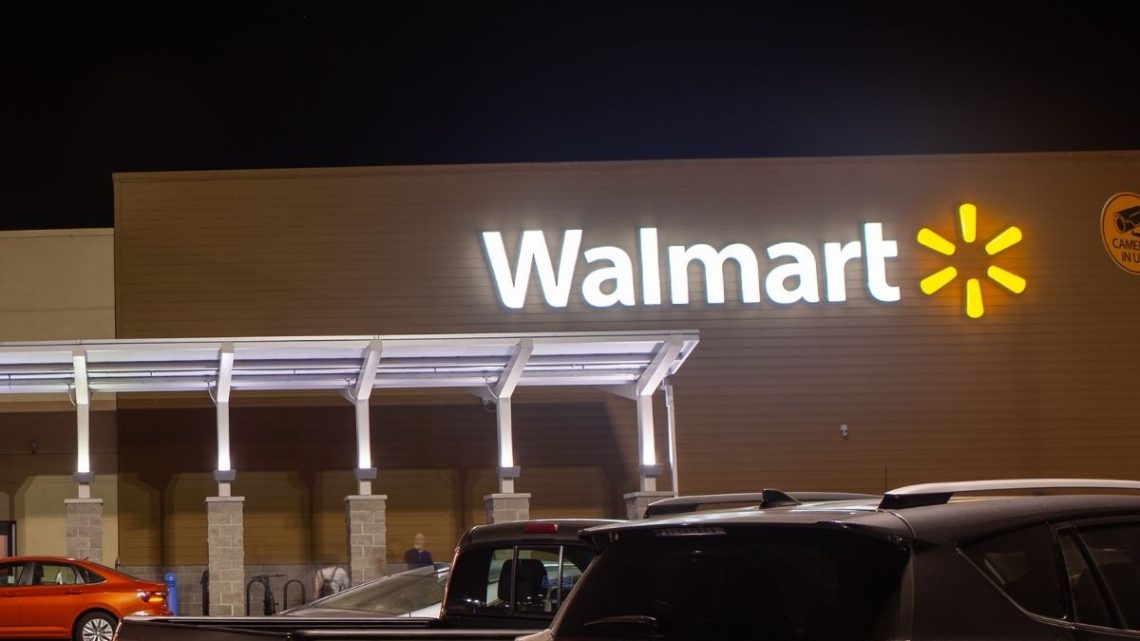 The H2 will be produced using water electrolysis in a process powered entirely by renewable energy.

Plug Power has announced that it has landed a deal with Walmart through which it will be supplying the retail giant with as much as 20 tons of green liquid hydrogen per day.

This massive deal is one of a growing number forming as large companies seek to decarbonize.

This green liquid hydrogen supply deal in the United States may be the largest of its kind to date. Moreover, as the Russian war in Ukraine continues to keep oil and natural gas prices high, deals such as this one are only likely to continue. The time is arriving in which the move away from fossil fuels is becoming a requirement not only for future decarbonization but also for current cost effectiveness. 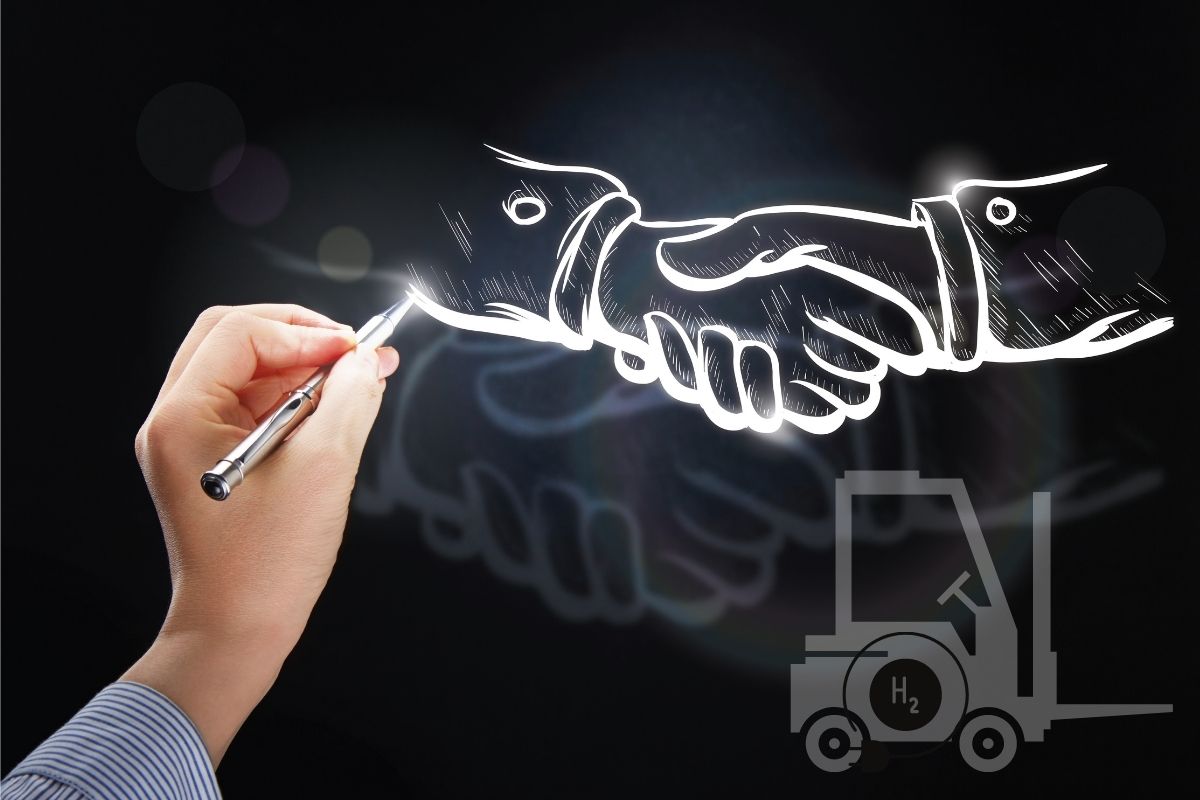 The agreement between Latham, New York-based Plug Power and Walmart will be for the supply of as much as 20 tons of the renewable H2 per day. This will be enough for Walmart to power up to 25,000 forklifts. Plug Power will be responsible for the delivery of the greenhouse gas emission-free fuel to Walmart distribution facilities using specialized tanker trucks.

The financial terms of the Plug Power green liquid hydrogen deal with Walmart have not been released.

Much of the details of this renewable liquid hydrogen deal have not been released. Beyond the financial terms, they have also not divulged how Plug Power intends to ramp up its water electrolysis to meet the daily 20-ton goal.

Walmart “has been an early adopter of innovative hydrogen and fuel cell technology for over a decade,” said Andy Marsh, CEO of Plug Power in a recent media statement. “Now our green hydrogen solutions will provide Walmart with the ability to achieve significant carbon reduction.”

Plug Power, unlike other companies focusing on H2, such as Toyota, Cummins, Volvo, Hyundai, Daimler and Nikola, has placed its focus on the forklift market. Other companies are tackling heavier duty equipment and semis. Plug Power’s green liquid hydrogen niche is a substantial one where there has already been a need to run emission-free vehicles for some time now as forklifts operate inside warehouses, factories and stationary power systems.