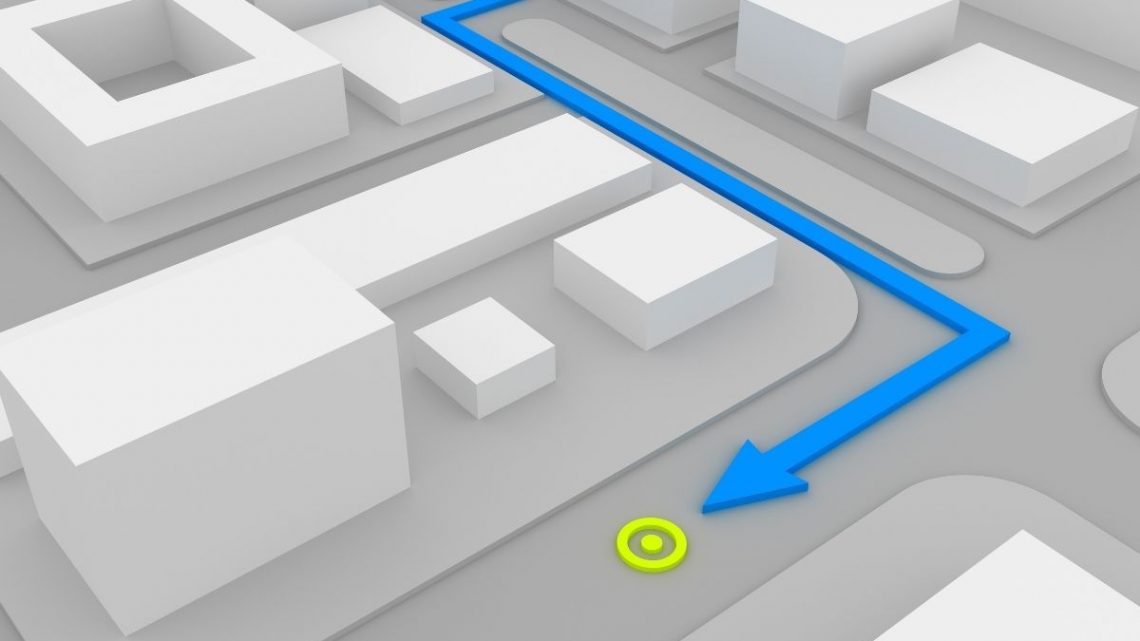 The H2 would make it possible to recharge the bus batteries in a way that is not grid dependent.

Proton Motor has announced that its hydrogen fuel cells will be supporting a new project that would make it possible to overcome dependency on the grid at fast charging stations for battery electric buses.

The company will be supplying its H2 fuel cells to the project in what it is calling a world’s first.

Proton Motor’s hydrogen fuel cells will be used to help develop and produce fast charging stations for buses without reliance on being connected to the electricity grid. The company said that this would represent the first time in the world such a project has been undertaken. It also stated that the technology developed through this project will help to overcome the challenges associated with placing rapid charging stations in places without adequate grid connectivity.

In this way, with H2 being used for battery charging purposes, the H2 would not be seen as the mobility fuel unto itself but would instead be a complement to battery electric mobility. It would ensure that rapid charging times are possible while still playing an important role in decarbonizing transportation. 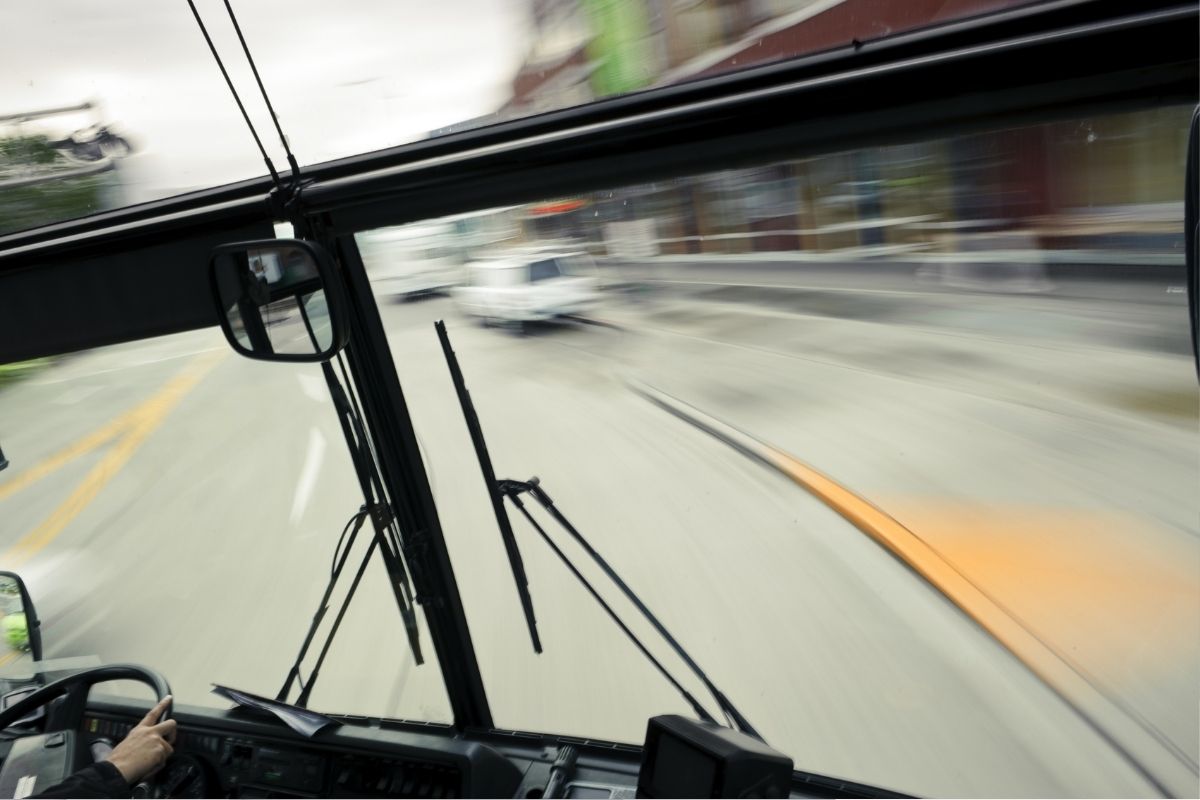 As such, this use for hydrogen fuel cells is a substantial step forward for both H2 and battery electric mobility.

The project network is called Nexus-fc. It is the recipient of approximately €1.4 million in public funding and will run from last February through to January 2023. This project is a component of a larger goal already created in a collaboration between Proton Motor and Schaefer Elektronic.

Once the project is complete, the goal for Proton Motor and its project partner, In-der-City-Bus, to have established a way for the fast charging stations to be implemented in a viable way.

Beyond this part of the project, Proton Motor and Schaefer Elektronik will continue to develop and market the hydrogen fuel cells fast charging stations for all electric vehicles, not just the buses in the component of the project involving In-der-City-Bus. Once the stations are in place, this could prove to be extremely promising for the adoption of battery electric vehicles, as it will help to reduce charging times and make it possible to locate charging stations off-grid.