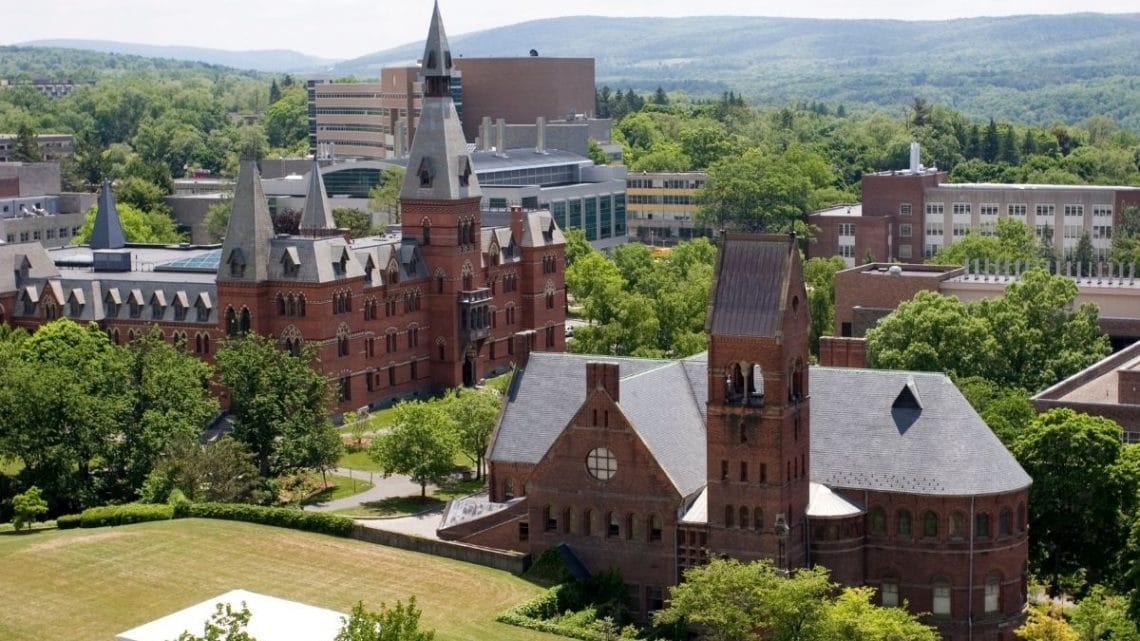 Cornell chemists have discovered a new catalyst far cheaper than platinum but with comparable reactions.

Chemists from Cornell have discovered a nonprecious metal derivative class capable of catalyzing reactions in hydrogen fuel cells at about platinum’s level, but with a far lower price tag.

This discovery can help to bring the zero-emission tech to a more practical and efficient level.

The findings help to show how hydrogen fuel cells have the potential for efficiently powering generators, cars, and aircraft, among other applications, without greenhouse gas emissions.

“These less expensive metals will enable wider deployment of hydrogen fuel cells,” said Héctor D. Abruña, the Department of Chemistry and Chemical Biology in the College of Arts and Sciences’ Émile M. Chamot Professor. “They will push us away from fossil fuels and toward renewable energy sources.” 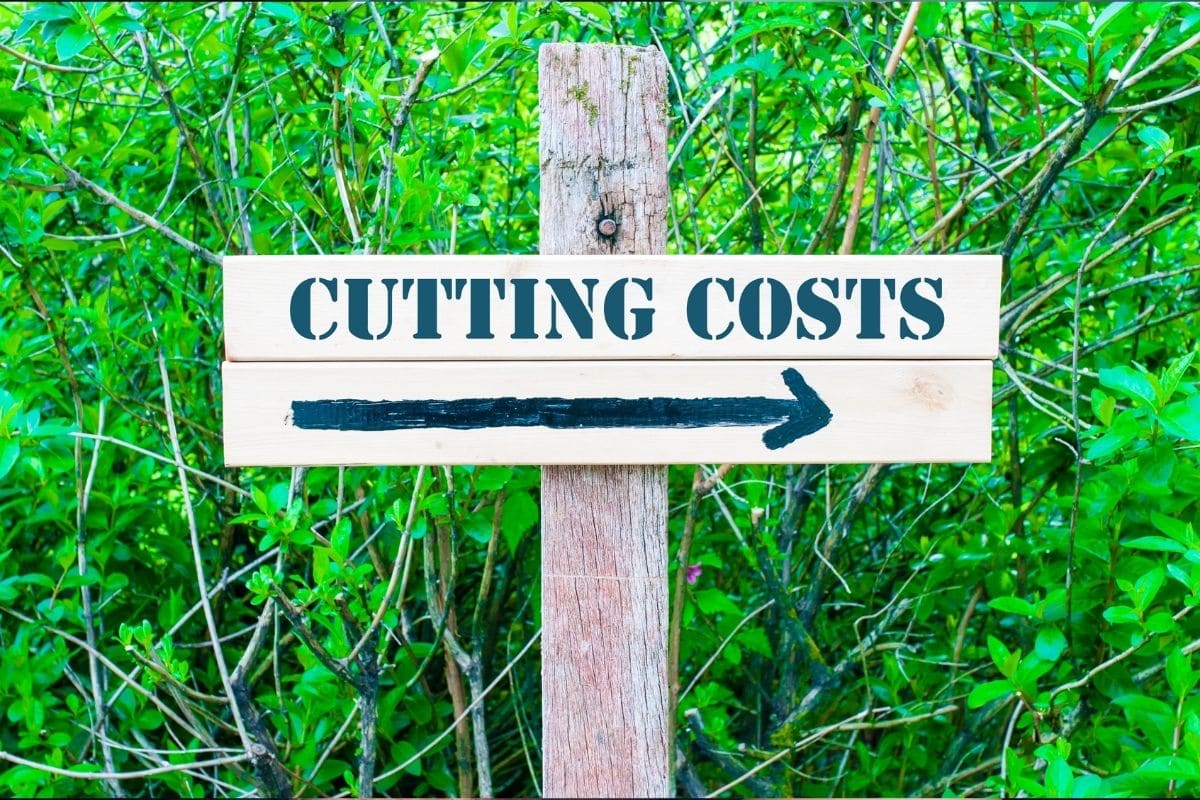 The new catalyst helps to overcome one of the most expensive barriers for hydrogen fuel cells.

A vital part of the process in the cells is the oxygen reduction reaction (ORR), which is a notoriously sluggish process. Abruña’s nickname for it is “God’s collective punishment to electrochemistry”. Catalysts such as platinum and other precious metals help to speed up that process. Platinum is a top option as a catalyst because it conducts electricity, it can hold up to the acidic environment within the cell and will catalyze even the most temperamental reactions. However, it is also extremely expensive, driving up the cost of using H2 as a fuel.

While options based on iron or manganese had been promising as potential alternatives, the researchers found that a cobalt nitride catalyst was “the clear winner”, said Abruña. The catalyst has an efficiency in hydrogen fuel cells that is nearly identical to platinum with a price tag that is about 475 times cheaper.