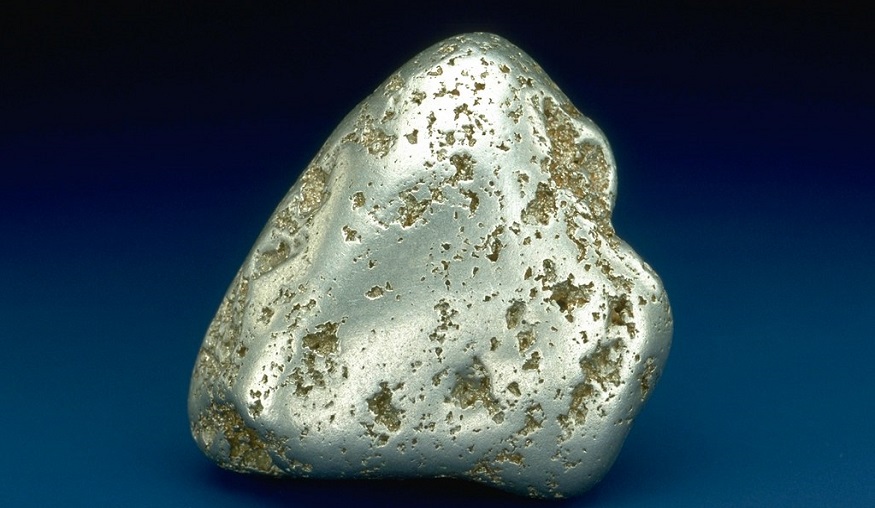 Platinum mining in South Africa has been reaping the rewards of hydrogen fuel technology trends as the precious metal’s demand rises to meet equipment needs.

After years of low prices, the price of that and other group metals have jumped by six times.

As a result, platinum mining operations have watched their profits explode. The demand due to the need for the metal for hydrogen fuel cells has created an entirely new and growing market. This includes not only platinum itself, but also its group metals, which include palladium and rhodium.

Prices for those metals had been sagging for years. However, despite the lockdowns around the world, and the demand having been held back by the pandemic in 2020, prices are now rapidly on the rise. Indeed, some of the price recovery has to do with certain areas or specific industries easing open again, returning demand closer to normal. However, another reason that the prices are hopping is that investors are seeing the importance of the metal as a cheaper inflation hedge alternative to gold.

Conflictingly, platinum mining operations are taking off as the world seeks to decarbonize.

Despite the environmentally devastating nature of the practice of mining for these metals, they are needed for the production of hydrogen fuel cell technology for zero-emission vehicles. The world had already been moving toward decarbonization in various ways. That said, the economic harm caused by the pandemic has driven many governments and companies to look to climate plans as strategies for stimulating their economies.

Therefore, as a far greater funding and focus is suddenly placed on the use of H2 for powering everything from aircraft to marine shipping to heavy machinery, the demand for platinum is expected to skyrocket. As a result, the price is going with it.

higher temperatures than other metals. In the case of a hydrogen fuel cell, it is a part of the catalyst which separates the hydrogen and uses it to generate electric power.