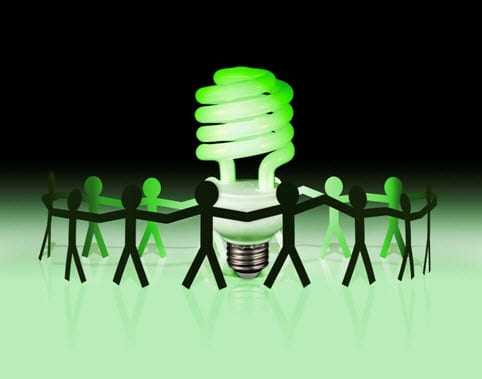 Fuel cells to be powered by biomass system

Hydrogen fuel cells have become a very popular option for those interested in renewable energy. Ballard notes that fuel cells are capable of producing large amounts of electrical power without also generating any harmful emissions. Producing hydrogen gas through renewable sources, such as biomass, is considered one of the best ways to get the most efficiency and environmental friendliness out of fuel cell energy systems.

Fuel cells gaining popularity outside of the auto industry

The endeavor between Ballard Power and the Blue Lake Rancheria Tribe is partially funded through the California Energy Commission’s Community Scale Renewable Energy Development, Deployment, and Integration Program. The program provides support for projects that allow communities to make use of renewable energy, such as hydrogen fuel. Though hydrogen fuel cells are most popular in the auto industry, they are gaining more attention for their uses as commercial and residential energy systems.