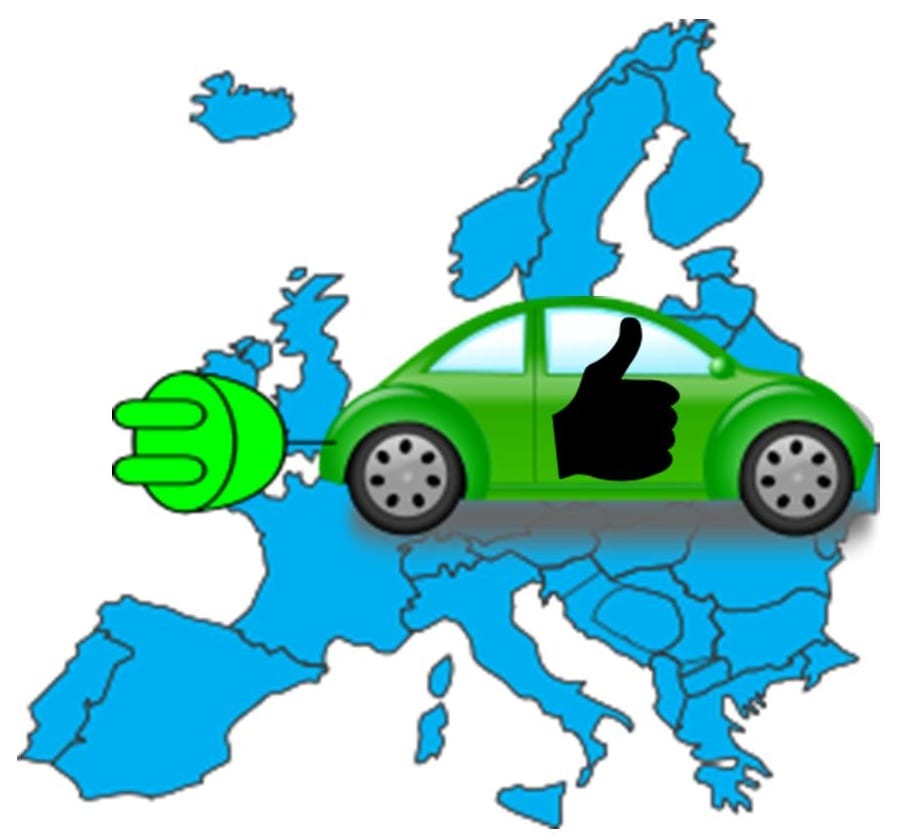 The project is called the RheinMobil Showcase, and aims to demonstrate the comprehensive infrastructure that exists between many European countries. Countries like Germany and France have been investing heavily in the installation of charging stations that can be used to power electric vehicles. These charging stations are necessary in order for people to keep their electric vehicles powered while traveling.

RheinMobil is not only focused on the issue of infrastructure, it also aims to highlight the affordability of owning an electric vehicle. Electric vehicles have been unpopular with consumers because of their high upfront cost. Most of these vehicles are powered by lithium-ion batteries, which are still excessively expensive. The drive train of these vehicles, however, is much more efficient than conventional cars and require less maintenance and consumer less energy. Therefore, the project suggests that owning electric vehicles is more affordable over a three-year period than owning a conventional vehicle is over the same time frame.

The auto industry has taken a new approach on electric vehicles, favoring hydrogen fuel cells over lithium-ion batteries. The few automakers that continue to produce battery-electrics, such as Nissan and Chevrolet, have begun to move away from producing these vehicles in favor of hydrogen fuel or improving the efficiency of traditional vehicles. Consumers have yet to be wholly won over by the prospects of clean transportation, however, so continue to favor vehicles that operate on fossil-fuels.