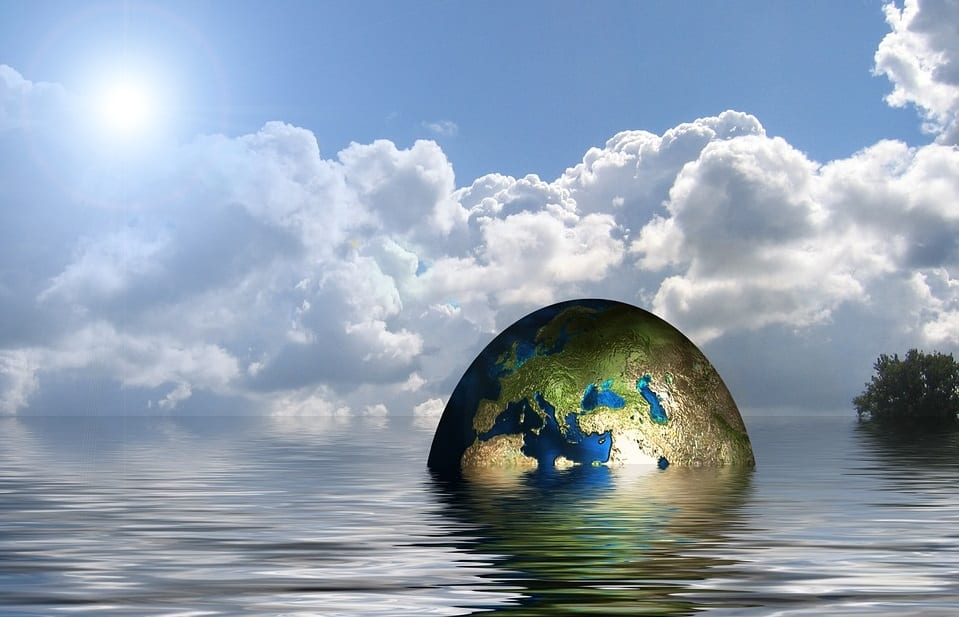 Europe’s energy security may be boosted through the use of hydrogen fuel cells, according to suggested made at a recent conference held in Estonia. The conference was organized by Estonia’s National Institute of Chemical Physics and Biophysics and VTT, a technical research organization in Finland. Elcogen, a developer of solid oxide fuel cell systems, was also heavily involved in the organization of the event. During the conference, speakers suggested that existing hydrogen fuel cells could help solve Europe’s energy security problem.

Hydrogen fuel cells can effectively be used as a form of decentralized energy production. For years, these energy systems have proven time and again that they can operate in remote locations for extended periods of time, often completely independent of an existing energy grid. This makes hydrogen fuel cells particularly attractive during natural disasters, as they can be used to provide electricity to those that are in dire need of it.

In order for hydrogen fuel cells to aid in improving energy security, however, more research and development must be done on fuel cell technology itself. These energy systems are notoriously expensive, making their viability relatively low. Durability and efficiency issues must also be addressed, particularly where smaller fuel cell systems are concerned. Much of Europe also lacks a comprehensive hydrogen infrastructure, which would make it difficult for fuel cell systems to access the fuel they need to operate effectively.

Conference speakers noted that in order for hydrogen fuel cells to find future success, there must be more cooperation across industry, academia, and government sectors. Speakers suggested that a strong focus on public funding for the implementation, commercialization, and mass production of hydrogen fuel cells may be necessary. If such cooperation emerges, fuel cell systems could help several European countries avoid future energy crises.