Funds to aid Intelligent Energy in its hydrogen fuel endeavors

Intelligent Energy, a leading developer of hydrogen fuel cells, has announced that it has raised $51 million in recent funding initiatives. The money, which is the most the company has raised since it began operating, is meant to aid in expansion efforts and will help fund new research and development endeavors focused on the commercialization of hydrogen fuel cells. Some of this money will go toward the deployment of a stationary fuel cell system in India, which will serve to provide back-up electrical power when needed.

Hydrogen continues to gain momentum in the auto industry

Hydrogen fuel cells have become quite popular in the auto industry. Suzuki has shown some interest in these energy systems and has used them to some degree in the past. Suzuki has plans to increase its use of fuel cells in the future as the transportation world begins to grow more accommodating of the technology. Intelligent Energy designs fuel cells for transportation applications as well as for other purposes. 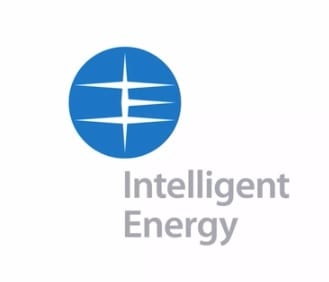 Fuel cells garner acclaim due to their environmentally friendly nature

Fuel cells have won acclaim because of their ability to produce clean electricity. These energy systems are able to produce electrical power without also producing any harmful emissions. Indeed, the only emissions that are associated with fuel cells is water vapor and oxygen. Hydrogen fuel production, however, is typically accomplished through the use of fossil-fuels, making the production of hydrogen somewhat unfriendly to the environment.

Funds may be a major boon for Intelligent Energy

Intelligent Energy is one of the few companies in the fuel cell industry that has managed to attain some degree of commercial success. The funds the company has raised recently is expected to add further momentum behind this success and help Intelligent Energy deploy its fuel cells in a variety of industries. The money is also likely to help the company develop new fuel cells that are less expensive than conventional models.