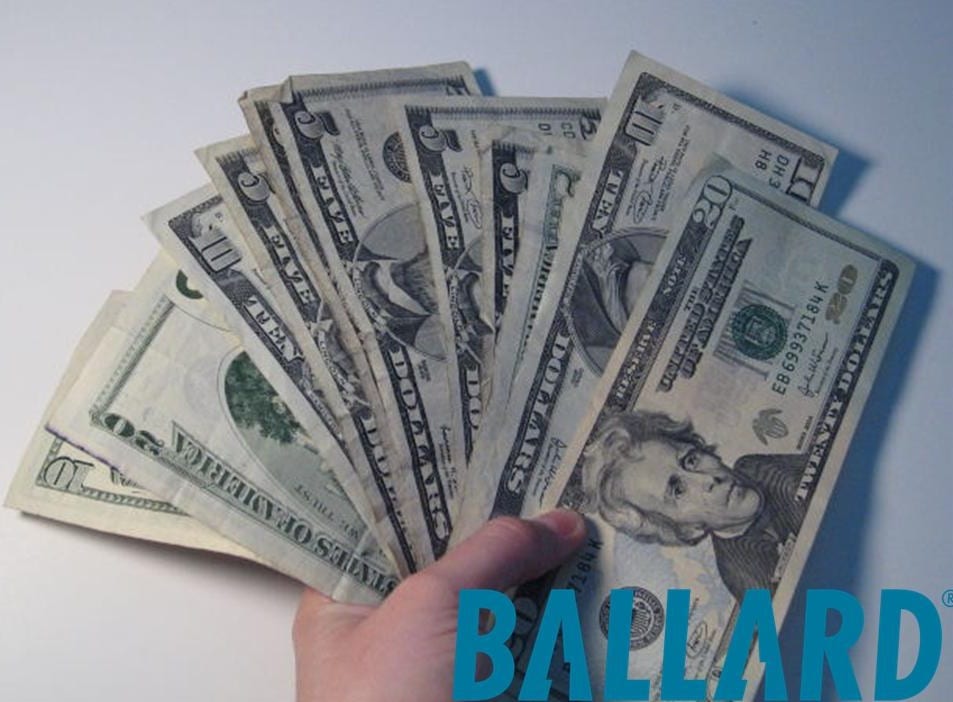 Ballard Power Systems, a leading developer of hydrogen fuel cells, has sold a 175 kilowatt ClearGen fuel cell system to the Blue Lake Rancheria Tribe of Humboldt County, California. The fuel cell system is meant to be incorporated into a biomass gasification system that will supply the fuel cell with the fuel it needs to produce electrical power. The fuel cell is expected to be an effective solution to the tribe’s energy needs and Ballard suggests that its fuel cells could more than double the efficiency of the biomass energy that the tribe is currently producing.

Fuel cells to be incorporated into larger system

The system at used by the Blue Lake Rancheria Tribe uses pyrolysis gasifaction technology to convert wood-based biomass into synthetic gas. This gas is then purified into hydrogen. The hydrogen will be used by Ballard’s ClearGen fuel cells to produce electrical power. Once this multi-part system is fully operational, it is expected to provide much of the energy needed for the tribe’s commercial businesses. The heat produced by the system will be used by a hotel that is located close to where the system is actually being built and will be used to heat swimming pools.

The Schatz Energy Research Center, which is associated with the Humboldt State University, will offer support for the project. This support will likely come in the form of maintenance and operation of the fuel cells being used by the system. The project is partially funded by the California Energy Commission’s Community Scale Renewable Energy Development, Deployment, and Integration Program.

Hydrogen fuel may be an ideal energy source for small communities

Hydrogen fuel cells have been a popular energy option in some industries and in the realm of transportation. Hydrogen fuel has been gaining attention for its possible potential to bring reliable energy to small communities, such as those found in rural areas that are not typically connected to a larger energy grid. The durability and relative simplicity of hydrogen fuel cells make them an ideal energy system for such purposes.