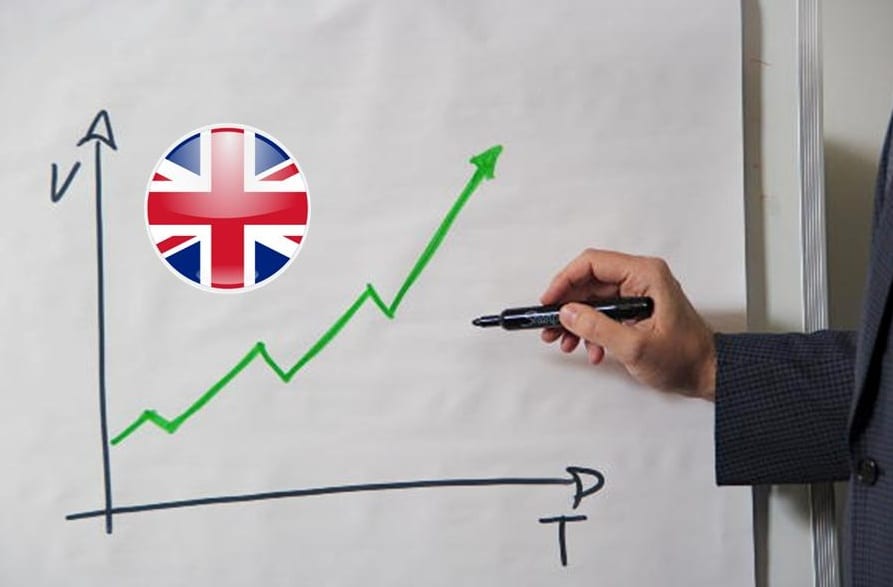 UK continues to overcome challenges it faces in sustainability

Renewable energy accounts for 11.3% of all energy production in 2012

According to the report, 11.3% of the UK’s energy in 2012 came from renewable sources, up from the 9.4% that renewables accounted for in 2011. In the fourth quarter of 2012, renewable energy’s market share rose by 12.5%, helping bring the total renewable energy generation in the country to 41.1 terawatt-hours. The report shows that offshore wind energy contributed the most to the growth of renewable energy in the UK, accounting for approximately 7.5 terawatt-hours of energy production in 2012.

UK continues to work toward sustainability

The United Kingdom continues to show strong results in the renewable energy field, but it has yet to establish itself as a leading force in any particular field. The country is currently host to very ambitious offshore wind energy projects as well as those concerning hydrogen fuel. Whether these projects will propel the country into a leadership position is uncertain, but the UK government is currently more concerned with matters of sustainability rather than pomp.