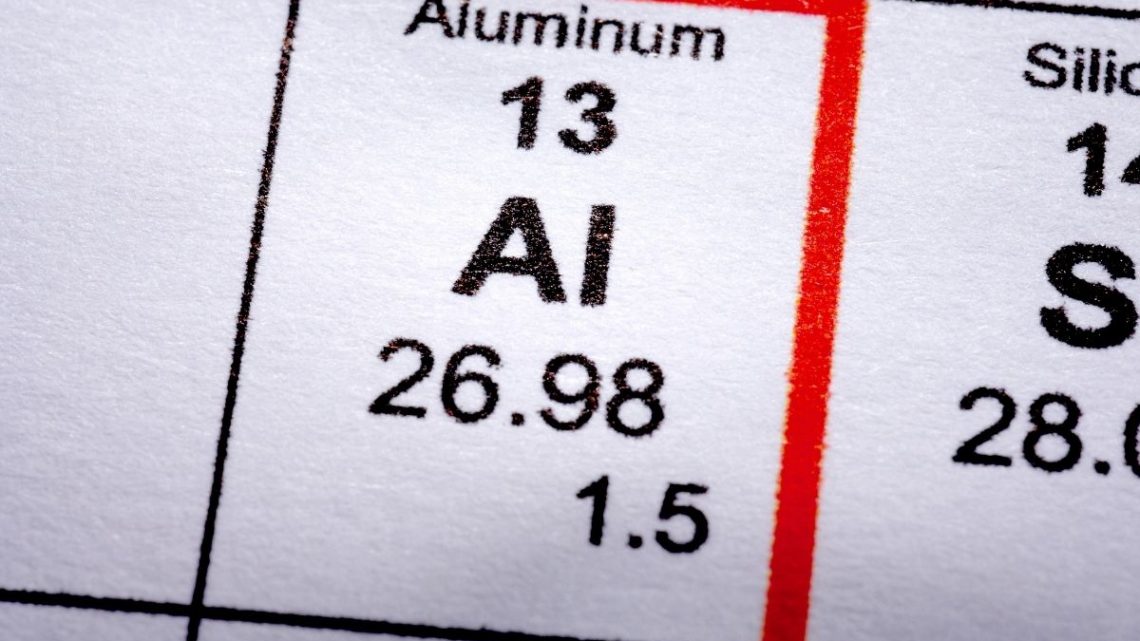 The new reaction was developed by a professor of mechanical engineering at MIT.

As low-carbon hydrogen fuel generation becomes increasingly important to the global efforts to decarbonize, a new method of production using aluminum and water has been developed.

Among the main challenges to H2 for energy is in producing it cleanly but also affordably.

The new hydrogen fuel generation using aluminum and water could be quite promising. The reason is that aluminum will react with water at room temperature without significant challenges. The outcome is hydrogen and aluminum hydroxide. The reason this reaction isn’t always happening in our daily lives in which both water and aluminum are widely used is that the raw metal is naturally coated in a layer of aluminum oxide. That layer prevents the raw metal from coming into direct contact with the water.

By using aluminum and water to produce the H2, the fuel is created without the emission of any greenhouse gases. Moreover, a technique such as this one could help to overcome the transportation challenge for any place that has water available. Any place that already has water would need only to bring in aluminum so the reaction could be created on-site. 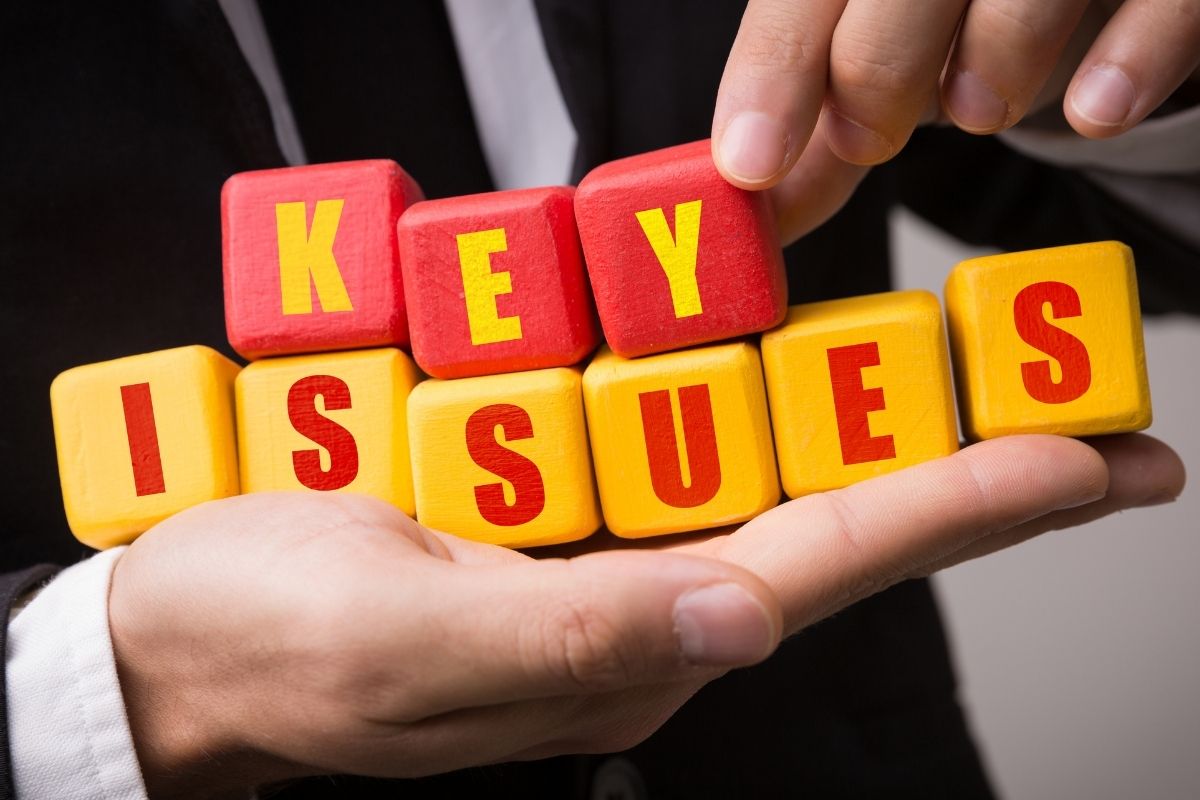 “Fundamentally, the aluminum becomes a mechanism for storing hydrogen—and a very effective one,” said MIT professor of mechanical engineering, Douglas P. Hart. “Using aluminum as our source, we can ‘store’ hydrogen at a density that’s 10 times greater than if we just store it as a compressed gas.”

Until now, there have been two issues standing in the way of using aluminum for this purpose. The first is in making certain that the surface of the metal is clean so that it can indeed produce the reaction with water. In that area, a practical method of modifying the aluminum’s oxide layer must first be implemented. Then a method of preventing it from re-forming as the reactions occur must also be put in place.

The second issue associated with aluminum for hydrogen fuel generation is that this metal in its pure form’s mining and production is energy intensive. Therefore, any viable method of using the metal in this way would need to focus on using scrap aluminum from a variety of sources. Unfortunately, scrap metal is difficult as a starting material as it is generally an alloy containing other elements added to suit the original use of the metal.