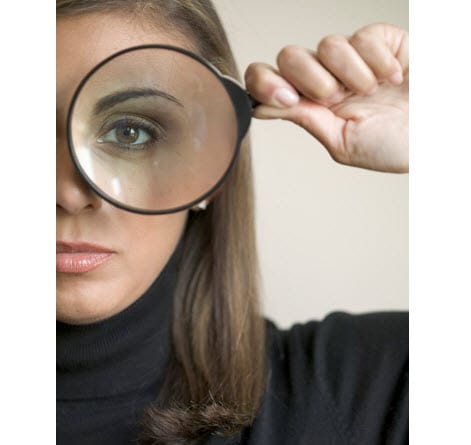 The Isle of Man is a small island located in the Irish Sea, between Great Britain and Ireland. As with most modern civilizations, the island has generated much of its electricity through the burning of fossil-fuels. This may soon change, however, as UK Infrastructure minister David Cretney announces that the Isle of Man is on track to become hydrogen-powered. The small island has taken part in an ambitious hydrogen fuel cell trial that is being carried out by ITM Power, a leading manufacturer of fuel cells.

The United Kingdom continues to show a great deal of interest in alternative energy systems. Hydrogen fuel cells have garnered a fair amount of this interest, though the country has shown most favor for wind and solar energy recently. Nonetheless, the country is looking to test the viability of hydrogen fuel cells as both a utility and industrial power system, as well as a viable energy system for vehicles. As such, ITM Power has been tapped to examine the viability of fuel cells for the island’s transportation.

Trial to focus on viability of fuel cells in transportation

Whether the UK determines that hydrogen fuel cells are a viable energy system for transportation or not, the auto industry is poised to release hydrogen-powered vehicles to the global commercial market. Car manufacturers have, thus far, not been swayed by the concerns coming from some countries regarding the safety and potential lackluster popularity that hydrogen-powered vehicles may become experience.