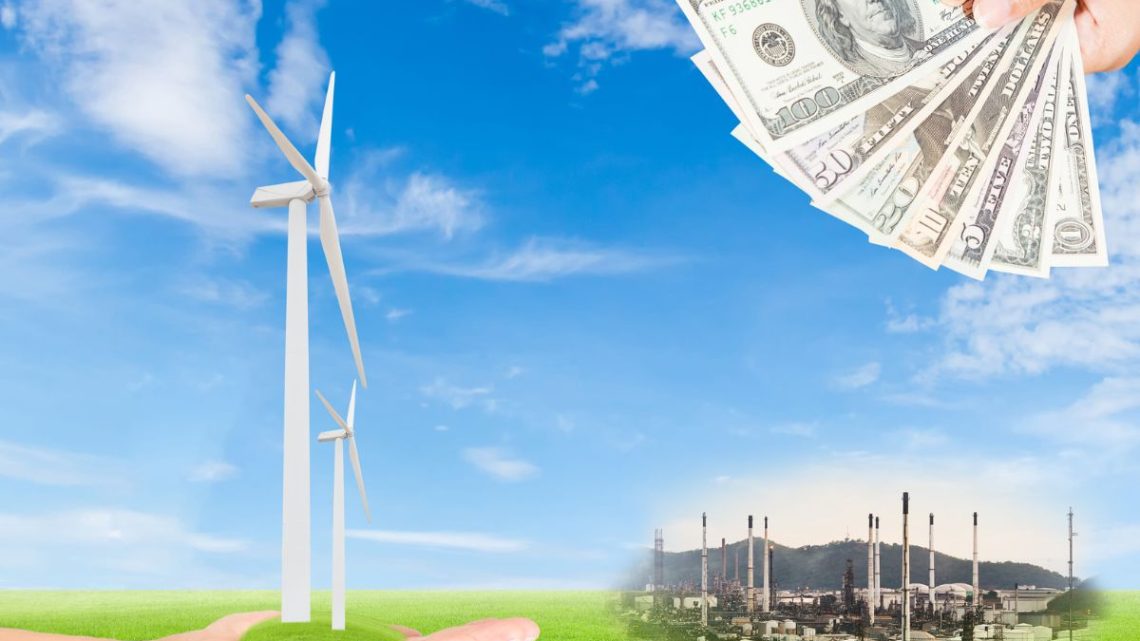 Compact Syngas Solutions received the funding to improve decarbonization tech in the UK.

Compact Syngas Solutions (CSS), a waste-to-hydrogen fuel company in the United Kingdom, has been awarded £246,568 from the Hydrogen BECCS (bioenergy with carbon capture and storage) Innovation Programme.

The program’s goal is to move forward developments in decarbonization and accelerate renewable energy.

The program funded by the Net Zero Innovation Portfolio (NZIP) is run by the UK Department for Business, Energy and Industrial Strategy (BEIS). Its goal is to accelerate decarbonization and boost the use of renewables in the country. This isn’t the first time CSS has won a BEIS grant. The previous one was worth almost £300,000 from earlier in 2022 from the Low Carbon Hydrogen Supply 2 Programme.

Consortium looks to old oil wells a...
➡️PLAY THIS HYDROGEN NEWS ARTICLE IN: ENGLISH, FRENCH & GERMAN
The most recent funding awarded to the hydrogen fuel company will be used for the exploration of the potential of using water for separating and capturing CO2 during gasification. CSS has called gasification the “first step” in the production of pure H2 through the use of waste that would otherwise have been destined for the landfill.

Gasification is a process used for the production of syngas. It is comprised of nearly 20 percent hydrogen. 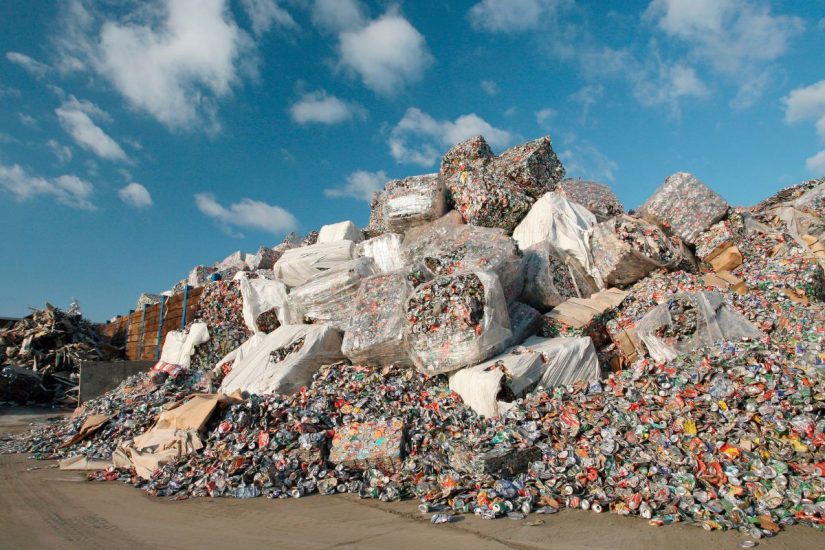 The hydrogen fuel company will use water for capturing harmful emissions without ammonia.

By using water, CSS will be able to capture CO2 emissions without requiring amines derived from ammonia. From there, it intends to build a full-scale prototype upon the receipt of Phase 2 funding. The firm feels that the project will help H2 to become a primary Net Zero driver. Moreover, it will also be used for reducing the environmental impact of producing green hydrogen at scale, said CSS Managing Director Paul Willacy.

“We are delighted to have been successful in obtaining government funding for our hydrogen BECCS Innovation project,” said Willacy. “Hydrogen itself has a very low environmental impact but we still need to deal efficiently with the CO2 that emerges during its production, and that’s going to be the focus of this project.”

To make the tech portable, the hydrogen fuel company intends to develop 10 Micro H2 hubs that will feature four gasifiers.