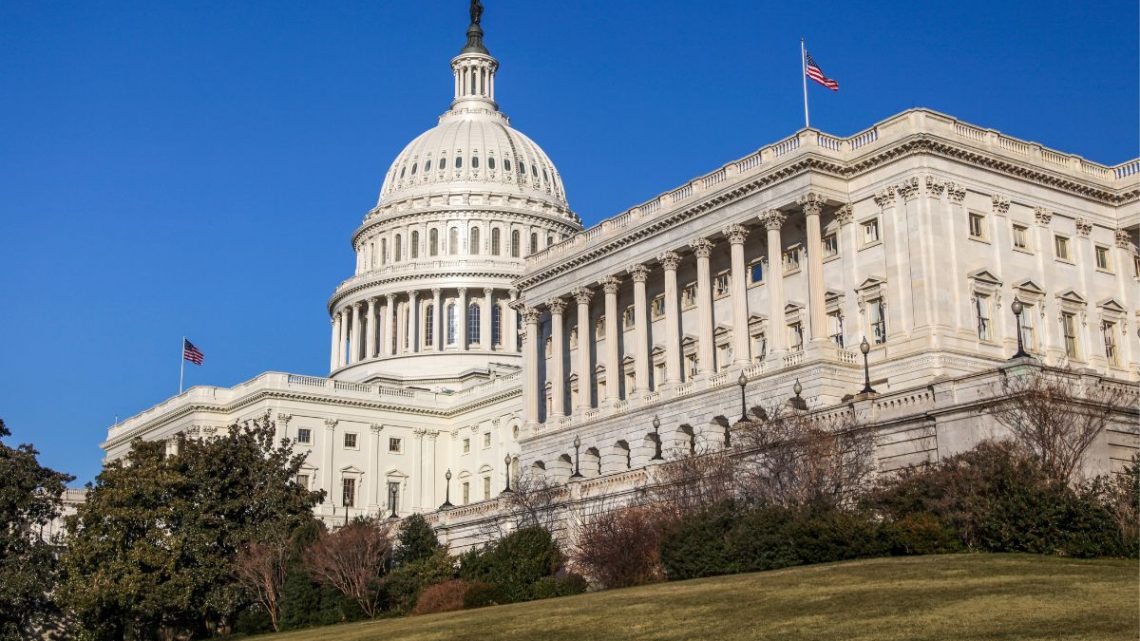 The bill also includes sustainable aviation fuel as well as other forms of clean fuel.

Last week, The US Senate passed the Inflation Reduction Act of 2022, which is a bill that includes a spectrum of benefits to clean fuel including hydrogen tax credits.

The bill passed by a vote of 51 to 51 with the tie breaker cast by Vice President Kamala Harris.

Among the bill’s provisions is a goal to create additional tax credits that support SAF’s sale and use. This will achieve a reduction of 50 percent in greenhouse gas emissions, which would be set at $1.25 per gallon. A further 1 cent per gallon can be accessed for each percentage point by which the greenhouse gas emissions are reduced above 50 percent across its lifecycle. The cap would be set at $1.75 per gallon.

Also included in the bill for supporting SAF will be the establishment a competitive grant program. In part, it will provide grants to those eligible for carrying out US-based projects producing, transporting, blending or storing SAF. Almost $250 million in funding would be available through that program. 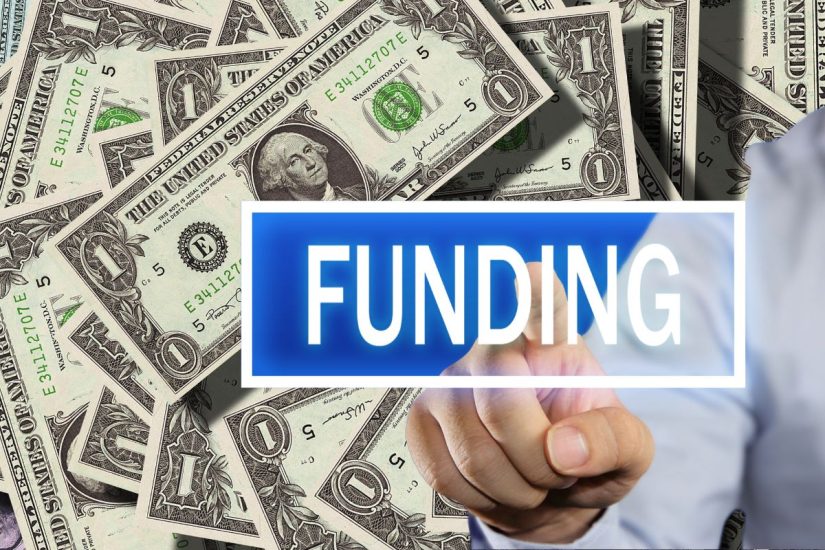 Separately, other low-emission transportation fuel and hydrogen tax credits will be made available.

A provision within the bill will form a new Clean Fuel Production Tax Credit. That will apply to clean transportation fuel such as H2 produced and sold in 2025, 2026, and 2027. For an entity to qualify, it would need to achieve at least a 40 percent reduction of greenhouse gas emissions in comparison with the emissions produced by diesel.

The new Section 45V production tax credit (PTC) was also created by the bill, aimed at clean H2. The hydrogen tax credit is meant for H2 produced at qualified facilities starting construction before the close of 2032. It would begin applying to H2 produced after the end of this year. Depending on the specific project, it could be anywhere from 12 cents per kilogram to $3 per kilogram, according to the writing of the bill.

Advent Technologies and DEPA Commercial to collaborate on hydrogen tech