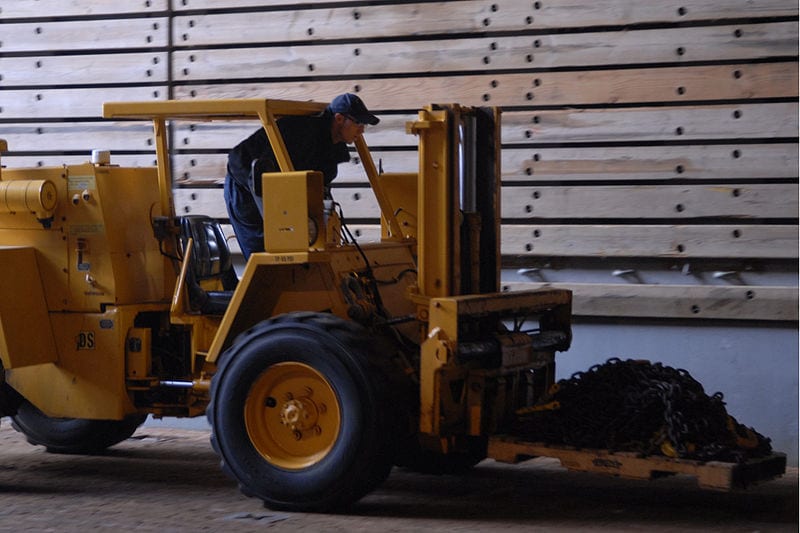 BMW Manufacturing now claims that it operates the largest fleet of hydrogen fuel vehicles in North America. The company boasts of a hydrogen-powered fleet numbering 272 vehicles, most of which are powered by the GenDrive hydrogen fuel cells from Plug Power. The company’s fleet in so large that it requires its own dedicated hydrogen fuel infrastructure. In 2010, such an infrastructure was developed with the help of the Linde Group, which developed a hydrogen distribution and storage system to help power the BMW Manufacturing facility in Spartanburg, South Carolina. 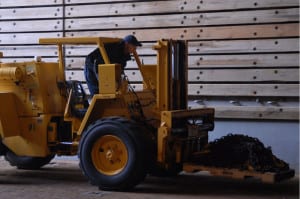 Hydrogen fuel cells have been growing more popular in the field of materials handling. Forklift trucks are vital to this sector and do not typically require a massive amount of energy to operate for any extended period of time. This means that relatively small hydrogen fuel cells can be used to power these vehicles. The smaller the fuel cell, the lower the cost; a fact that makes these energy systems somewhat more attractive than traditional batteries. Moreover, fuel cells are more durable and easier to maintain than the lead-acid batteries that are commonly used in materials handling.

As operator of the largest hydrogen fuel fleet in North America, BMW Manufacturing may be able to direct more attention to the capabilities of hydrogen fuel cells. These energy systems have become very popular in the auto industry, but remain somewhat unused in other sectors. For now, these energy systems may continue to reside largely within the realm of transportation until they can receive more attention in other applications.