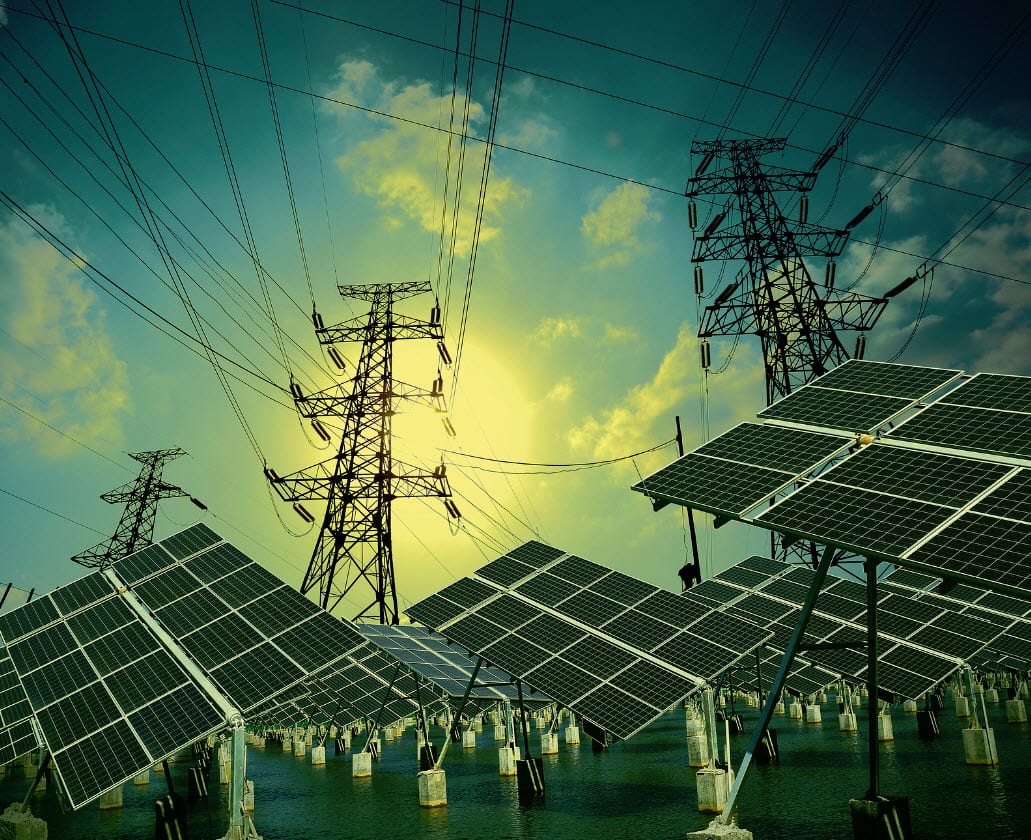 When it comes to renewable energy, storage is a major issue. Conventional storage methods concerning electrical power are designed to suit the needs of conventional energy systems, not new systems that generate power from sunlight or wind. As such, much of the renewable energy being fed into an existing energy grid is lost in the process, leading to efficiency problems that often attract a great deal of criticism to the world of clean power. In Oregon, however, a new energy storage system has been unveiled that could alleviate this issue.

A new 5 megawatt lithium-ion battery storage system has been revealed in South Salem, Oregon. The system is part of the Pacific Northwest Smart Grid Demonstration Project, which aims to draw attention to the innovative solutions that are being developed to address the issues faced by the country’s energy grid. This new storage system is meant to showcase its ability to store excess electrical power that is produced by intermittent renewable energy sources, such as wind and solar power. This energy can be accessed on-demand whenever it is needed. 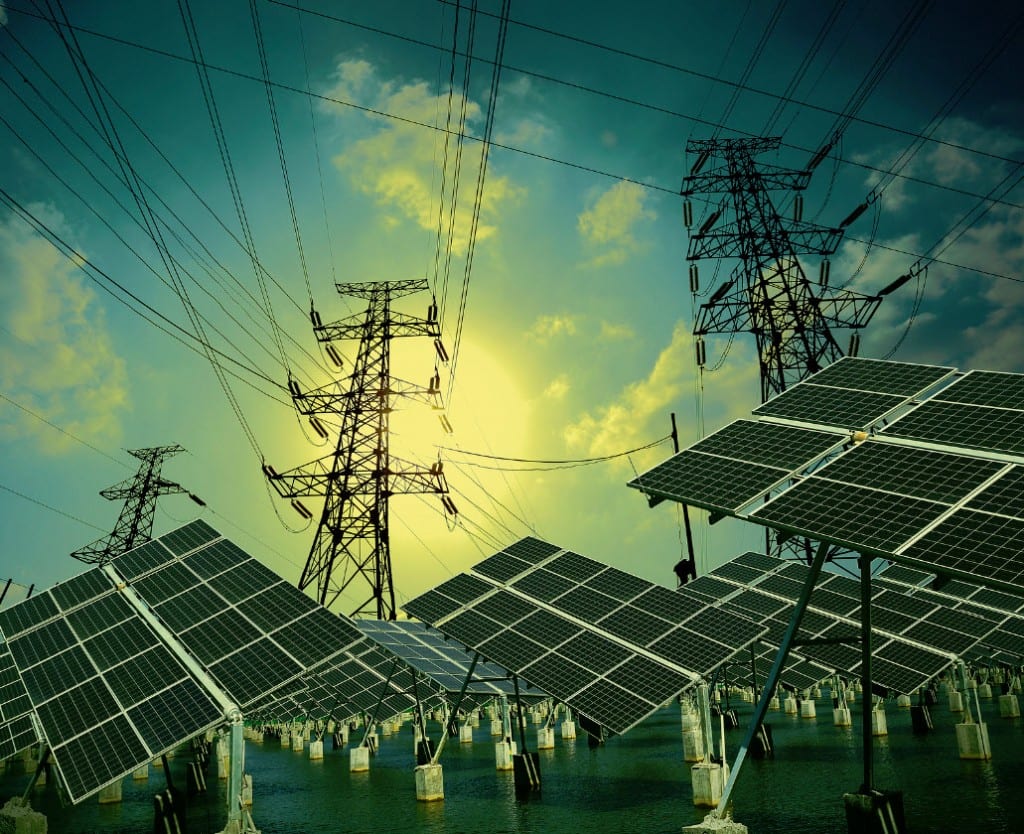 The energy storage system has been integrated into the local energy grid, where it will provide electrical power to some 500 consumers. In the event of a regional blackout, the system will be used to keep some homes and businesses powered. The system is also expected to make renewable energy systems in the local area operate a little more efficiently, as these systems will be funneling their energy directly into the storage system.

Cost continues to be a problematic factor of renewable energy

While effective storage has become a major issue for renewable energy, it is not the only problem that exists in this realm. Solving the storage problem has proven to be a costly endeavor. The new energy storage system in Oregon costs more than $23 million, half of which was covered by the Department of Energy. Renewable energy, in general, is often associated with these high price tags that also attract some amount of criticism.