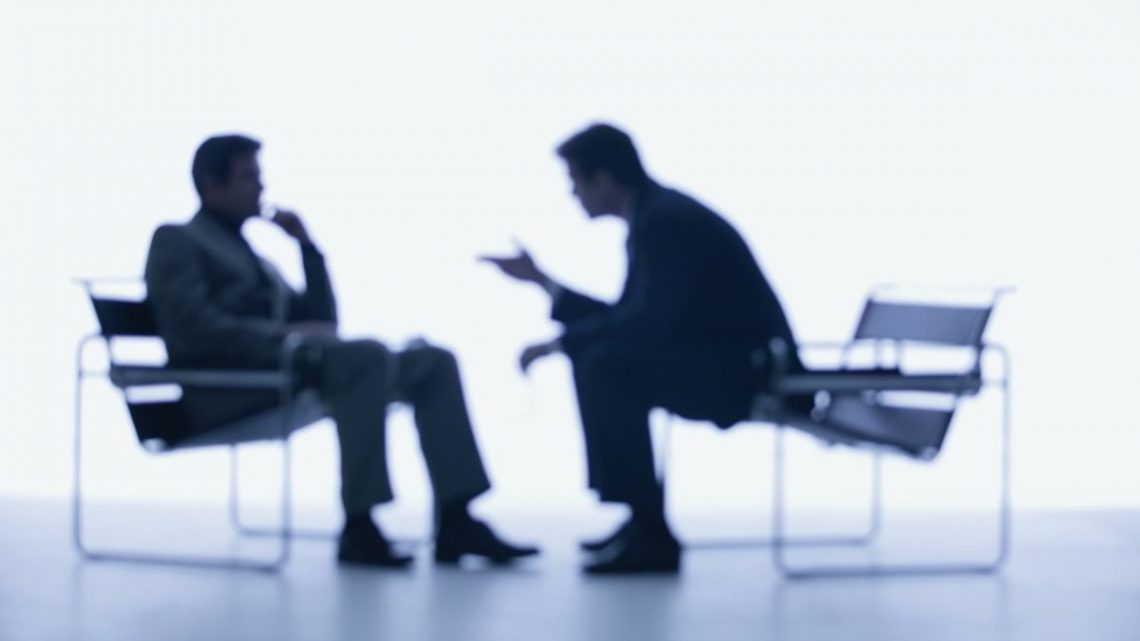 The company is in discussions for a deal that could be worth between $800 million and $1 billion.

Hydrogen fuel producer ECombustible is currently in discussions with Benessere Capital Acquisition Corp. for what could potentially be a massive deal, according to a recent BNN Bloomberg report.

Benessere is looking into opportunities that could value ECombustible at $800 million to $1 billion.

The report cited an anonymous source familiar with the matter but who wished to remain unnamed due to the private information shared. It remains possible that the transaction details could change to any degree. Moreover, the discussions with the hydrogen fuel company remain talks. There is no guarantee that an agreement will result from these negotiations. At the time of the writing of this article, Benessere and ECombustible representatives declined the opportunity to comment.

ECombustible is a company based in Miami. It is currently developing an alternative fuel using H2. It has been running tests on its product at an industrial scale level over the past few months, according to the company’s website. The business was founded just over a decade ago by former hotelier and real estate investor Jorge Arevalo. According to Arevalo on his LinkedIn profile, he was inspired to start the company upon realizing how much power was required to keep his property developments operating, as he also studied the clean energy research from Nobel laureate Irving Langmuir. 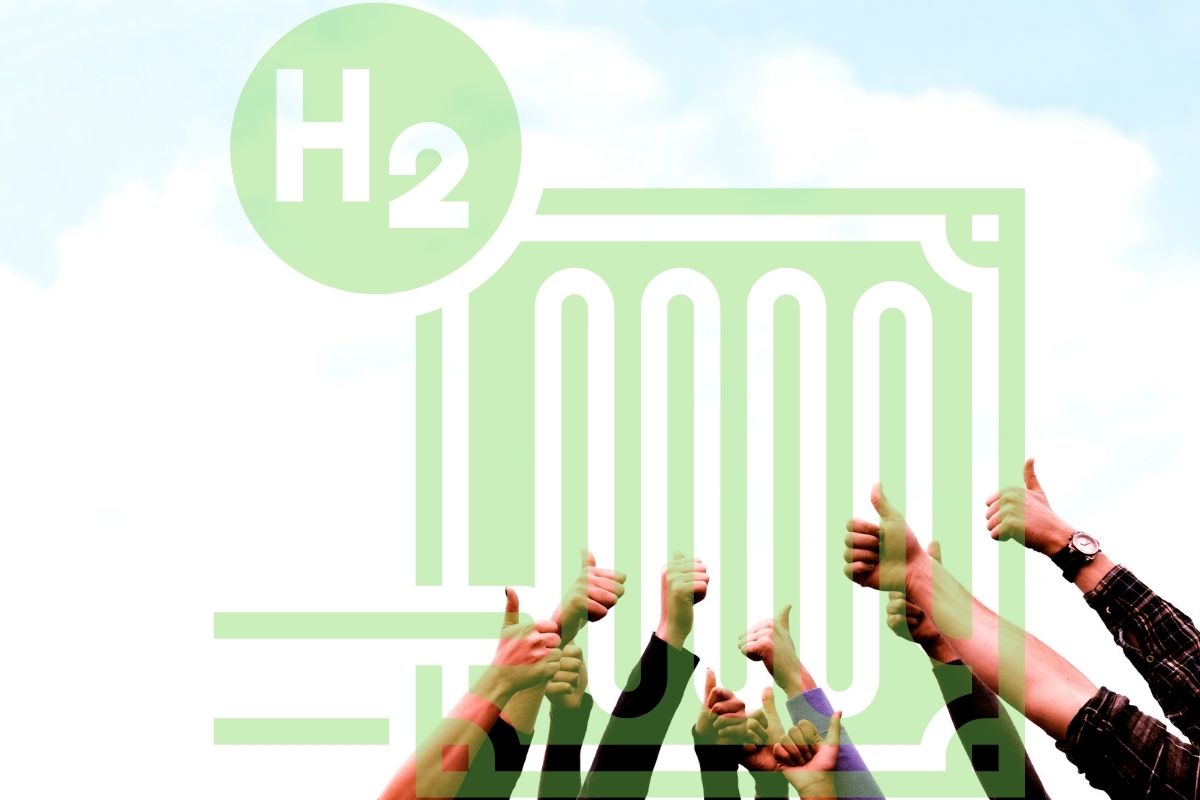 The discussions alone show just how much interest has been rising with hydrogen fuel.

In January, Benessere raised $115 million in an initial public offering under CEO Patrick Orlando and sponsored by ARC Global Investments LLC. At that time SPAC stated that it would concentrate on making deals with middle-market and emerging-growth technology focused companies in North, Central and South America.

Interest in H2 has reached an all-time high as many businesses and governments focus their attention on decarbonization. That said, it remains a challenging pursuit as technologies at scale still need to be proven and prices need to fall for its use to be feasible on a mainstream basis. Hydrogen fuel is particularly promising in industries that couldn’t practically or realistically operate on battery electric technology.