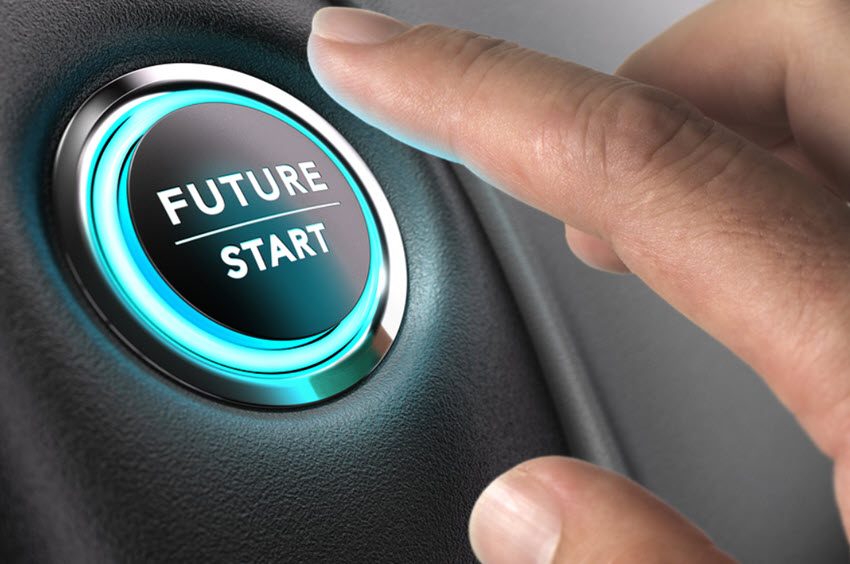 Years from now, historians may very well view our modern day era as the period in which energy leaders and private investors truly began to see green hydrogen fuel as a major player in global decarbonization strategies. There’s no denying that clean-burning hydrogen fuel produced by renewable energy is currently enjoying extraordinary political and business momentum around the world. However, one question remains that only those future historians can really answer:

Is green hydrogen the route to decarbonization?

Although no one can say for certain what the future will bring, many signs are indicating that clean hydrogen will play a vital role in shaping and facilitating the green energy transition. It may be true that electrification continues to lead much of the conversation surrounding decarbonization efforts, but many of the world’s biggest economies, corporations, and other energy leaders have signaled a growing interest in elevating hydrogen as a star player in the renewable energy mix.

In 2017, a global initiative of leading energy, transportation and industry companies with a united vision for hydrogen in the energy transition came together to create The Hydrogen Council, Last June, the International Energy Association (IEA) made waves with its hydrogen report, which highlighted the fuel’s potential as a versatile enabler of the green energy transition. Weeks later, national energy agencies from the U.S., the E.U., and Japan released a joint statement of future cooperation on hydrogen and fuel cell technologies. In September, the International Renewable Energy Agency (IRENA) published a report asserting green hydrogen’s potential as a significant segment of global energy consumption. Two months later, Austria became home to the world’s largest green hydrogen plant. Clearly, there has been a great deal of attention paid to hydrogen in a short period of time.

It’s no surprise that energy leaders are turning to green hydrogen, given its unique advantages.

Green hydrogen is an effectively infinite energy source that generates zero carbon emissions in its production and usage. While the overwhelming majority of today’s hydrogen fuel is generated through fossil-fuel burning processes, green hydrogen is created using just renewable electricity and an electrolyser, which extracts the hydrogen from water. Given that the hydrogen atom represents the single most abundant element in the universe, this simple production process makes green hydrogen incredibly accessible and versatile. It can be produced and put to use nearly anywhere on earth.

That versatility doesn’t end at the production process.

According to the IRENA report mentioned above, hydrogen offers numerous benefits that not only make it a valuable energy source in its own right, but which also create remarkable synergies with other renewables. For example, hydrogen is an excellent energy storage medium. This means that difficult-to-store electricity generated by solar or wind power can be used to create hydrogen, which can then be stored for usage at night or during low-wind seasons.

With its exceptional flexibility and usefulness, it would seem that the only things keeping hydrogen from expanding into every part of our lives are challenges related to costs and infrastructure. However, energy leaders widely agree that these two dynamics will both diminish as hydrogen production technology continues to improve, and the hydrogen economy continues to scale.

The green energy transition will not be “either/or;” it will be “yes, and…”

Returning to our main question—Is green hydrogen the route to decarbonization?—it seems it would be better to ask if green hydrogen will be a part of that route – which we believe it is. Far too often, the renewable energy space is positioned as a sort of contest in which renewable fuels and various other approaches to electrification vie for supremacy.

The truth is that each renewable energy source has its role to play. However, it’s fair to say that no other zero emission energy source offers the sheer power, versatility, and synergies with other renewables that green hydrogen does. Green hydrogen may not be the sole route to decarbonization, but it’s certainly paving the way.

Hannah Ettenberg joined Plug Power in 2017 as a Hydrogen Systems Engineer. Hannah’s primary role at Plug Power is to design, implement, and operate hydrogen infrastructure and generation systems. Hannah is an advisory member on California OSHA’s hydrogen committee. She graduated in 2017 with a degree in chemical engineering from the University of Michigan, at which she gave a keynote graduation address.