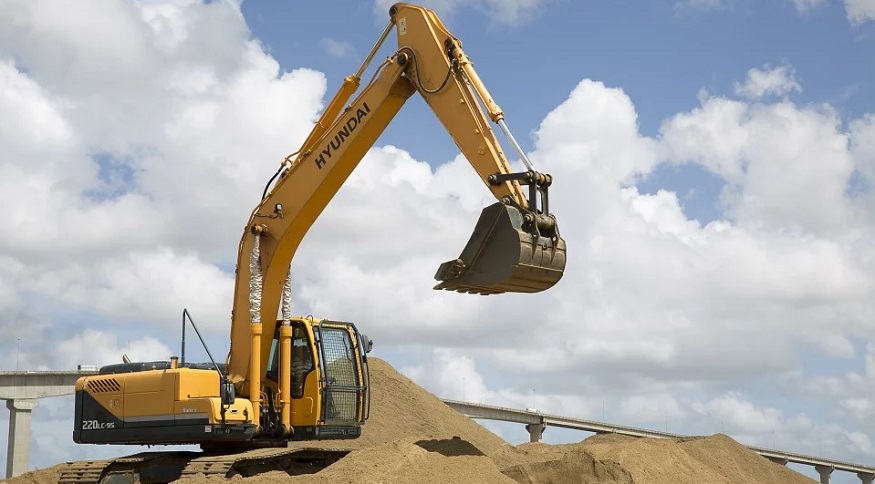 The company is moving toward what it says will be the first H2 powered construction equipment.

The goal is to come up with an industry first for the construction equipment sector.

According to H.C.E., its hydrogen fuel excavators will become the first construction equipment in the world to be powered by H2. The construction equipment manufacturing company signed a Memorandum of Understanding (M.O.U.) with regards to the joint development of this machinery along with Hyundai Motors as well as Hyundai Mobis. The signing occurred in Yongin-si, Gyeonggi-do, South Korea at the company’s Mabuk Research Center.

The three companies will be working together for the development of H2 powered forklifts in addition to medium and large excavators powered by the same fuel. The M.O.U. described the agreement as an effort between Hyundai Motors and Hyundai Mobis to both design and manufacture the fuel cell systems, including the power packs. On the other hand, H.C.E. will be responsible for designing, manufacturing and evaluating the forklift and excavator performance. The companies plan to begin mass producing and distributing the equipment starting in 2023.

The hydrogen fuel excavators will be powered in a different way from the traditional diesel-powered vehicles.

Hydrogen-based electric construction vehicles differ from typical diesel engine powered equipment as they use chemical reactions between hydrogen and oxygen to produce electricity which then powers the machinery. As a result, equipment fuelled in this way does not produce toxic emissions.

H.C.E. is aiming to ride the wave of rising green powered equipment demand which is occurring around the world. In this way, its hydrogen-powered construction equipment could become highly popular in the global construction industry.

Hyundai feels that fuel cells are far simpler to expand than the lithium batteries used in electric vehicles. Trying to boost battery capacity in electric vehicles has proved quite challenging and has led to a number of structural issues. Therefore, the company is focusing on H2, which they feel is

better suited to larger power demands such as in the case of hydrogen fuel excavators and forklifts.