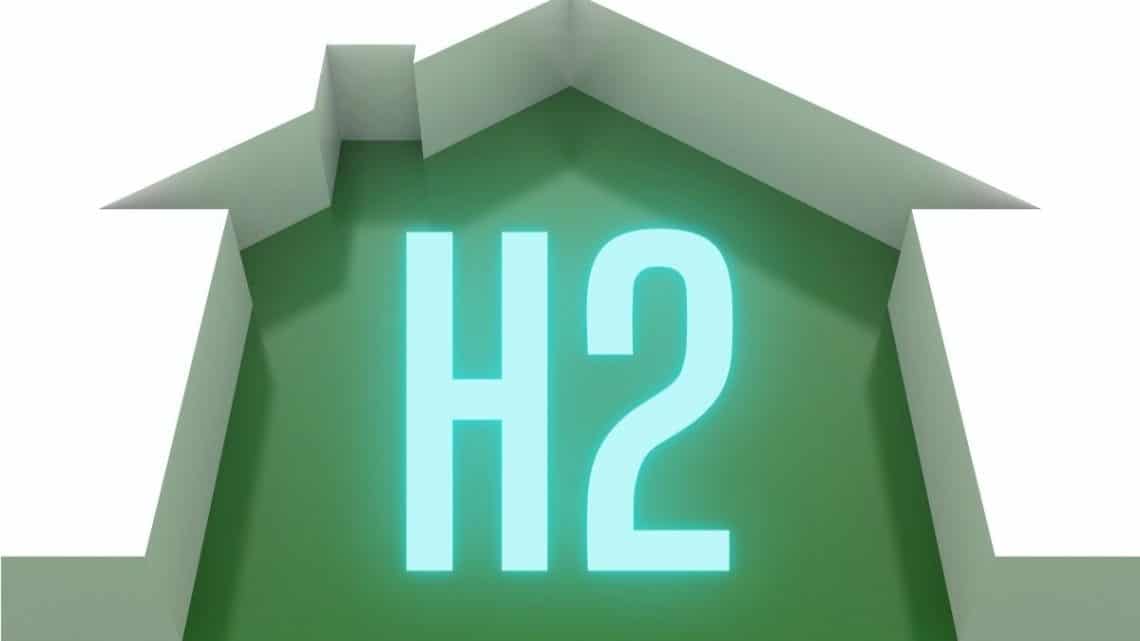 A recent HFN survey showed that the overwhelming majority of people would use H2 to stay warm.

In a recent survey called the Hydrogen Fuel News Residential Hydrogen Survey 2023 conducted by HFN, readers voted substantially in favor of willingness to use hydrogen fuel for home heating.

The survey involved the participation of 2,066 people who voted during the survey’s 2-week span.

The survey asked readers the following question: “Cost and infrastructure aside, are you ready to use hydrogen as a source of fuel for home heating?”  The were 2,066 total respondents to the survey, all readers of Hydrogen Fuel News. 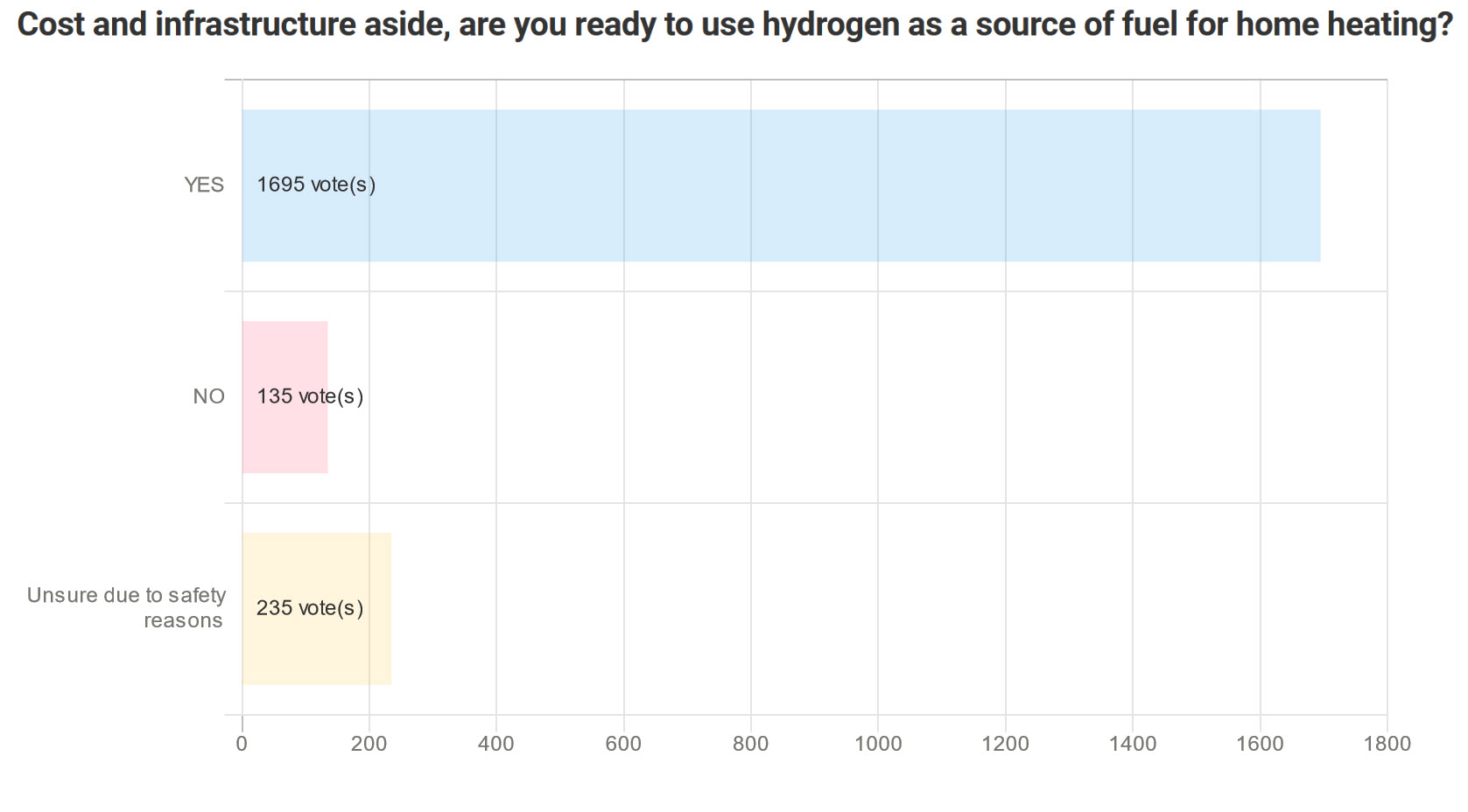 Both the UK and the Netherlands, among others, have launched test programs to help them to shift from using natural gas – a fossil fuel – for home heating. They have both chosen to pursue the use of H2 instead, as it is a gas that burns cleanly, without producing greenhouse gas emissions.

When the H2 is produced using electrolysis powered by renewable energy such as wind and solar, the gas is both produced and used without emitting greenhouse gases. This can help the countries to more efficiently reach their climate crisis targets.

Some of the tests being conducted worldwide are focusing on being able to transport hydrogen fuel combined with natural gas using existing pipeline infrastructure, with the intention of transitioning to pure H2 using the same or adapted pipeline infrastructure.  The goal is to be able to safely and efficiently deliver the clean home heating gas with as little need for new pipelines as possible.

So far, the tests are limited in size, but the goal is to study them and expand based on their findings. This will help to make certain that clean home heating will be predictably, safely and effectively delivered. Similarly, it will also help European countries to reduce – and eventually eliminate – their dependence on Russian energy.