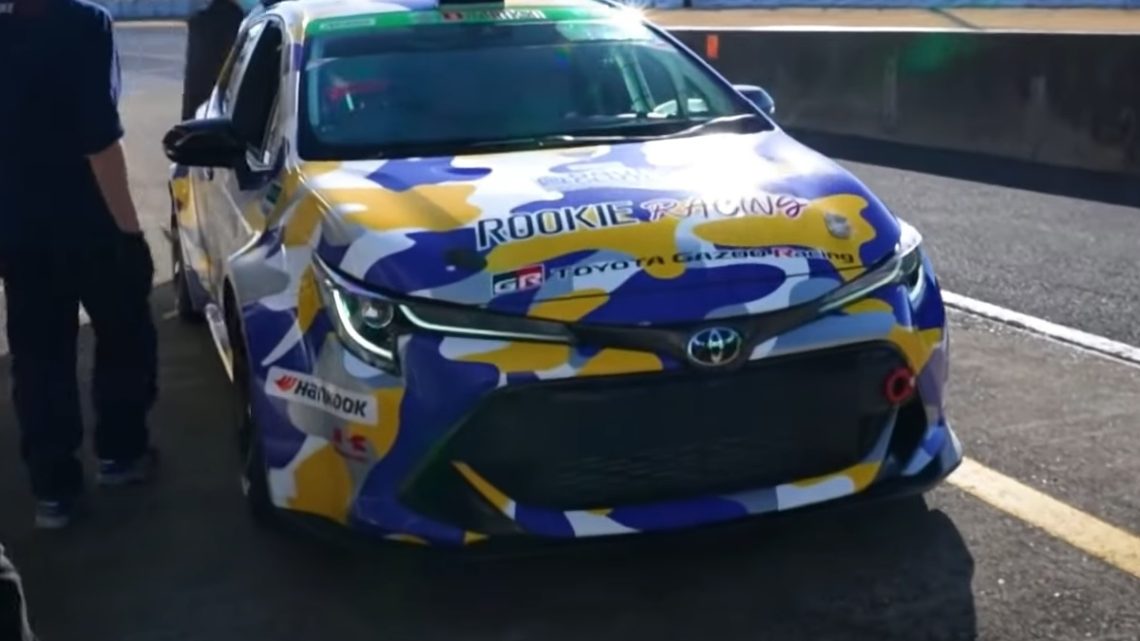 It’s well known that Toyota Motor is invested in developing hydrogen-powered vehicles, and the company intends to test its current liquid hydrogen car in 2023 endurance race events for the purpose of improving upon the technology.

The company hopes to address certain challenges the car faces.

Toyota hopes that by subjecting the car to endurance races, it will improve the nascent technology’s functionality as well as address some of it challenges. One of these challenges is how to keep liquid hydrogen at -253 degrees Celsius. 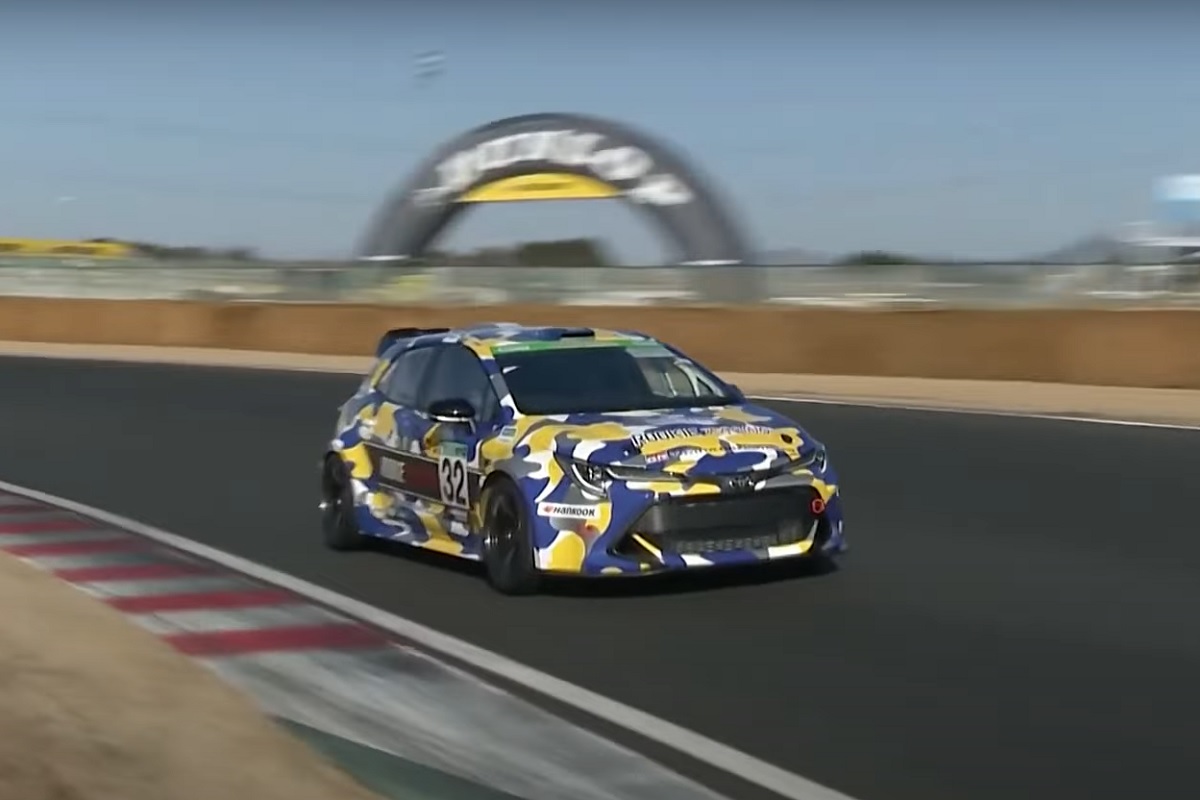 The reason the company is focusing on a liquid hydrogen car is that when used in its liquid form instead of its gaseous state, hydrogen can double the mileage of a car. This would make it possible for hydrogen refuelling stations to be built smaller.

Additionally, while gaseous hydrogen tanks work well for commercial vehicles, Toyota feels that liquid hydrogen tanks are more sensible for passenger cars due to the fact that they allow for greater flexibility when it comes to their shape, and they are lighter than H2 gas tanks

The liquid hydrogen car won’t be the first H2 car Toyota has tested in endurance races.

Toyota has previously used endurance races to test and accelerate the viability of hydrogen fuel vehicles. Back in May 2021, it debuted a car equipped with a hydrogen-powered combustion engine. During the 24-hour race at the Fuji International Speedway in Shizuoka Prefecture, the specially adapted Toyota Corolla fueled by hydrogen was piloted by Toyota President Akio Toyoda, as well as other drivers.

At its maiden appearance, the H2-enhanced Toyota Corolla ran for 11 hours and 54 minutes. After which, the vehicle spent eight hours being repaired and four hours refueling. Last November (2022), Toyota raced the car again, this time with additional enhancements, including improving the engine’s output by 24% and its driving range by approximately 30%. The cases of abnormal fire-causing combustion in the engine was reduced as well.

“We’ve made a small move from testing the technology toward a product that can be mass-produced,” said Toyota’s chief branding officer, Koji Sato.

Toyota began test runs of its liquid hydrogen car at the end of October and will enter endurance races later this year.