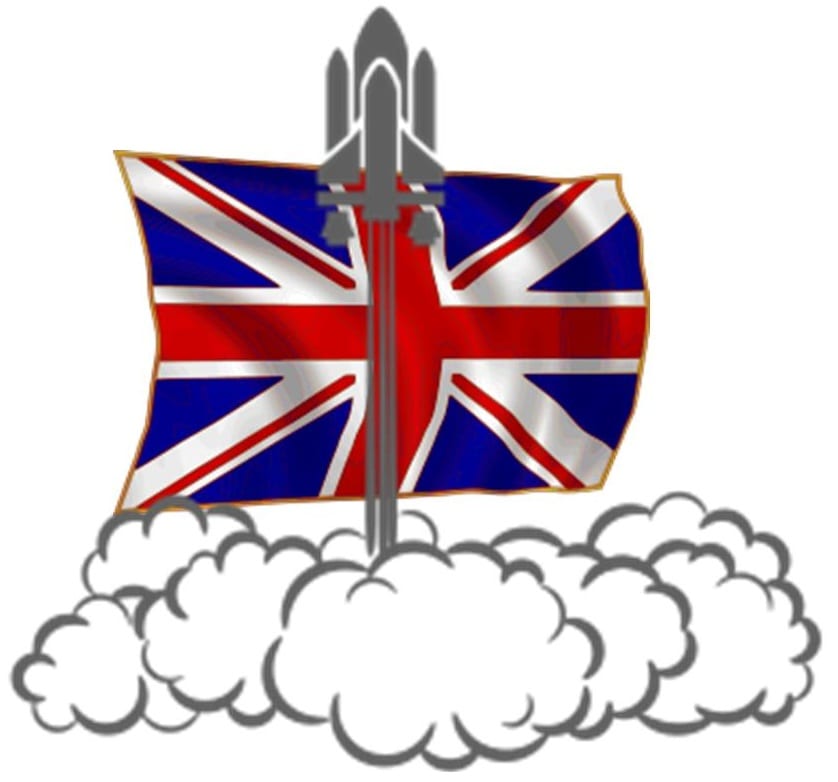 The United Kingdom has been working to bolster its hydrogen fuel infrastructure recently in an effort to prepare for the launch of hydrogen-powered vehicles in the near future. The auto industry has come to adopt hydrogen fuel in a major way, with most of the world’s automakers planning to release hydrogen-powered vehicles by 2017. The UK is one of the industry’s favored markets, but to remain so it must establish a comprehensive hydrogen fuel infrastructure that is capable of supporting a new generation of vehicles.

Efforts to develop the country’s infrastructure are currently focused in London, where the London Hydrogen Network Expansion project has taken form. The three-year, government-backed project is designed to establish a fast-fill hydrogen fuel network in the city. This network will be capable of fueling hydrogen-powered vehicles quickly and efficiently, alleviating at least one of the issues that exists with hydrogen fuel; slow fueling.

The project is being championed by a consortium of private and public organizations lead by Air Products, a producer of industrial gases. The consortium has been working to develop a series of public hydrogen fuel stations that can meet the needs imposed by a large number of hydrogen-powered vehicles. The project is meant to develop new fuel stations, but it will also modernize the existing hydrogen fuel stations that can be found in some parts of London. The consortium expects to have a comprehensive infrastructure in place by the time automakers introduce their new vehicles.

Hydrogen transportation has yet to win over the favor of consumers, as many people have expressed concern over the cost of these vehicles as well as their efficiency. Thus far, consumers have shown more support for traditional electric vehicles, those that run on lithium-ion batteries. Support for electric vehicles, in general, has been relatively lackluster, overall, with many consumers continuing to favor traditional vehicles that run on fossil-fuels.