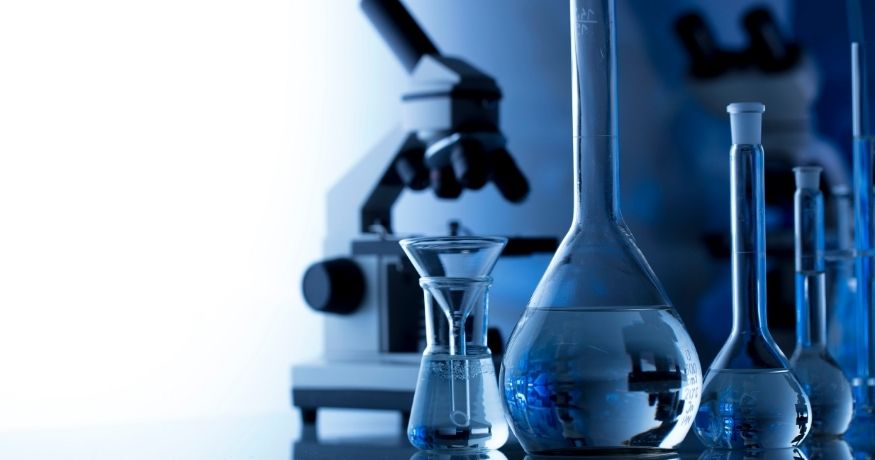 The teams from KIST and KAIST announced their findings to make the fuel cells last longer.

This could present an important step in lowering the overall cost of using H2 as a power source.

The use of platinum is already commonplace as a catalyst in electrolyzers used for producing the H2 used in the cells. It is a precious metal that shows adhesiveness and when it has a nanometer size, it is considered to be unstable. Therefore, it is not a material that can be used on its own as a catalyst for these processes. Currently, platinum nanoparticles between two and five nanometers are used by attaching them to carbon particles in order to ensure that the catalyst will be stable.

Unfortunately, carbon is prone to corrosion and as this occurs over time, the carbon particles are lost. Therefore, the longer the hydrogen fuel cell is used, the more the carbon particles corrode and the more the performance declines overall. As a result, researchers have been seeking away around this problem, to lengthen the serviceable lifespan of the cells and therefore improve their environmental impact and affordability overall.

The joint research team helped to improve this part of hydrogen fuel cells with laminated platinum.

The team used repeated nanoprinting to laminate a platinum structure. This made it possible to create a stable platinum catalyst that was completely free of carbon particles. The researchers developed that was developed by using this process has an inter-structure space and a 10 percent or less thickness when compared to the currently conventionally used ones.

“In our experiment, the maximum output density increased 27 percent compared to those of existing commercial catalyst electrodes,” explained the team. “In our durability test in which the electrodes were driven 5,000 times, the performance deterioration in a commercial catalyst and our development was 72 percent and 18 percent, respectively.”

The team also pointed out that their newly developed hydrogen fuel cell nanoelectrode catalyst could also be used in other areas of applied electrochemistry, such as in sensor and batteries, not just as a fuel cell or catalyst, where the applications are more obvious. The team’s research was published in the Science Advances journal.