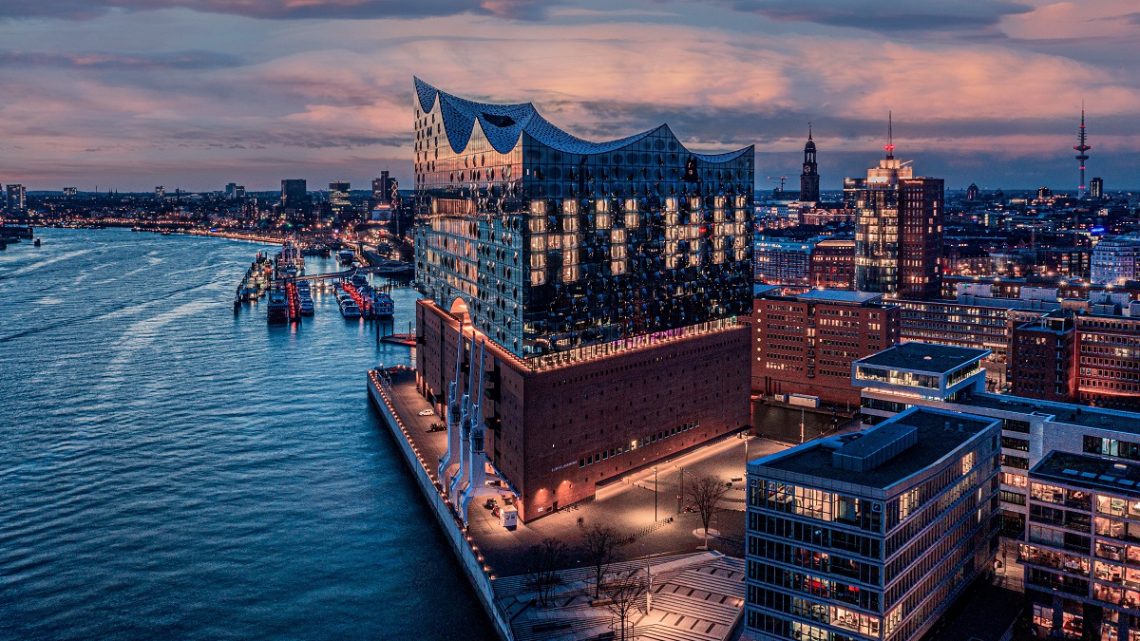 The project will begin in Hamburg with the intention to expand geographically over time.

A new hydrogen fuel-focused start-up accelerator program has launched and will begin its operation out of Hamburg, Germany.

The H2-centered initiative will begin in Germany using the Plug and Play Tech Center platform.

The initial partners in this hydrogen fuel project are Shell and Electric Power Research Institute (EPRI) and the founding members City of Hamburg and Phillip 66/JET. The initiative is intended to be a pathway to opening the conversation and cooperation required to accelerate the development of an H2 infrastructure and economy in Europe and worldwide. 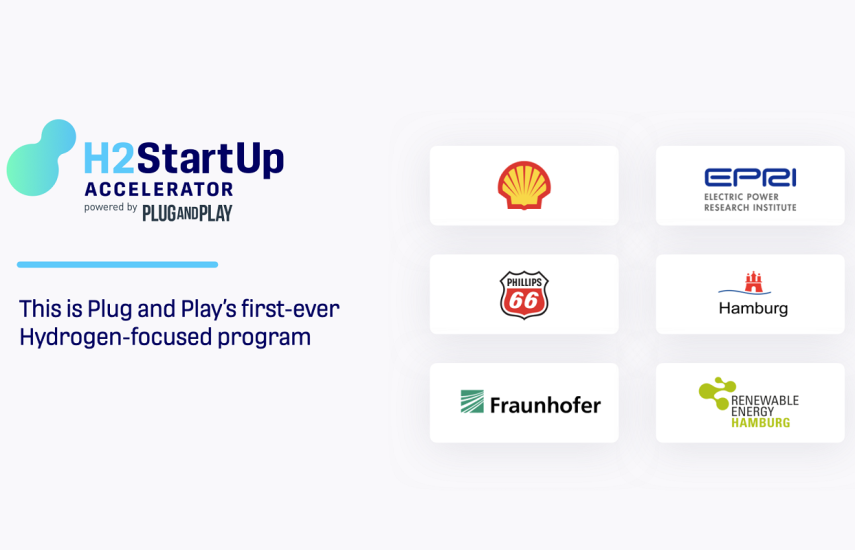 There is already progress being made worldwide with the intention of growing the H2 economy. A rising number of countries are developing national strategies based on the carbon emission-free fuel and are establishing collaborations and partnerships on projects relating to that source of clean energy. Working together will be critical to the world’s ability to transition toward the new H2 economy, as growing the value chain to scale will need coordination among entrepreneurs, policymakers, corporations and investors alike.

The new hydrogen fuel start-up accelerator will aid in providing a platform on which that can happen.

“Join us in building an ecosystem of change-makers who are interested in shaping an innovative hydrogen ecosystem in Europe and beyond…we will run innovation programs twice a year, connecting the world’s best startups with the most innovative corporations through networking, events, world-class mentoring, and potential for investment,” said Plug and Play Hamburg Director Sallar Faridi.

Plug and Play is a global innovation platform. Its goal is to form an ecosystem in which start-ups with the potential to move the world’s transition to a hydrogen fuel economy forward will be able to communicate with leading global corporations for the development of future advancements and technologies. 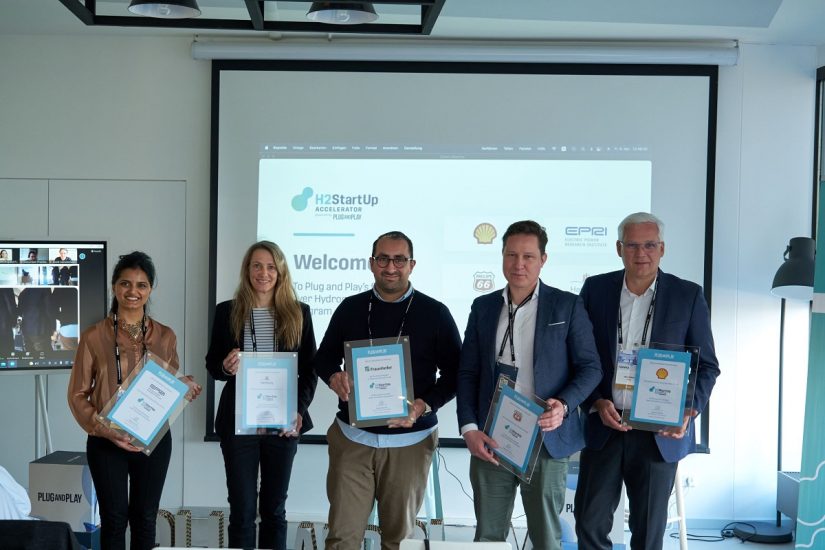 “We are very pleased that Plug and Play, together with internationally renowned players such as Fraunhofer, EPRI, and Shell, have chosen Hamburg as the location for the new H2 Startup Accelerator. With the target to establish the infrastructure for a green hydrogen economy by 2030, Hamburg is one of the global trailblazers of this cutting-edge technology. Due to the concentrated expertise along the entire value chain and the proximity to some of the most powerful renewable energy regions, Hamburg is the perfect place to develop new business models for sustainably produced hydrogen,” said Hamburg Minister for Economy and Innovation Michael Westhagemann in a statement about the hydrogen fuel project.