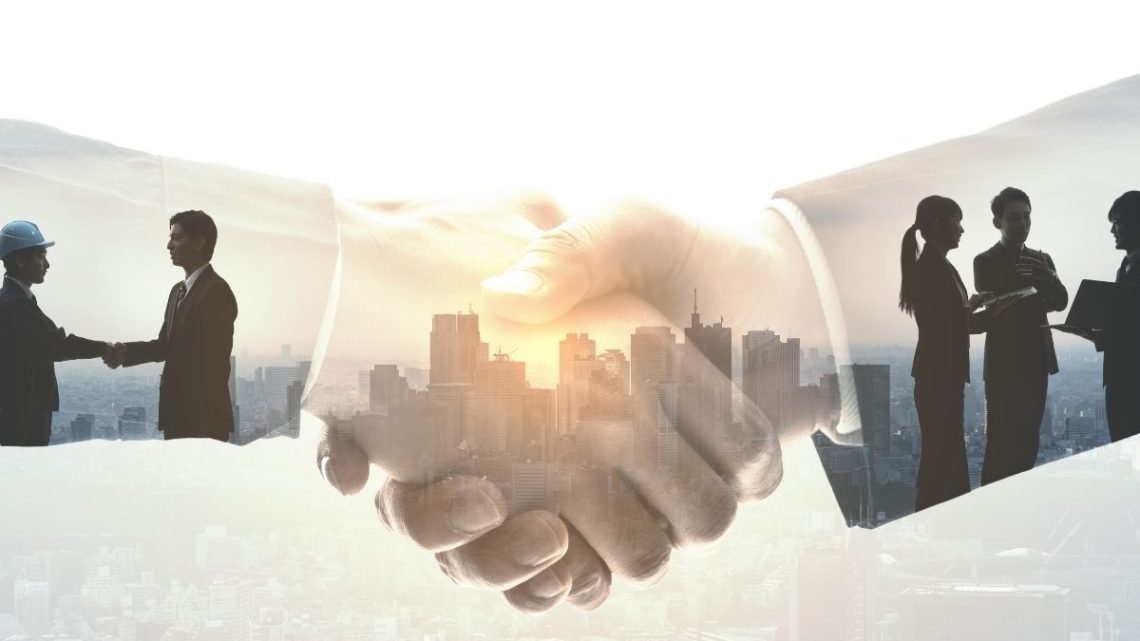 Hydrogen economy gets boost from Renewable Innovations and Quantum partnership

The companies intend to collaborate on new H2 storage and transport solutions.

Renewable Innovations and Quantum Fuel Systems have announced that they have entered into a partnership to accelerate and enhance the hydrogen economy.

The alternative energy company and green H2 power solutions firm will work together.

Countries around the world have been taking the idea of a hydrogen economy more seriously, leading to a range of new collaborations among companies that want to position themselves early in leadership positions. This is the case with Renewable Innovations and Quantum, which are aiming to work together to meet the needs that will come with such developments. This will involve the incorporation of quantum hydrogen tanks for storage into Renewable Innovations vessels throughout its mobile Fuel Cell and H2 transport systems.

“Quantum has over 20 years of Hydrogen experience and are now on the cutting edge of looking at power generation and backup power applications in addition to their speciality in mobile applications,” said Renewable Innovations founder, President and CEO, Robert Mount. “We look forward to working with Quantum to grow and improve Hydrogen infrastructure for application and on-site storage, as well as refueling and transport.” 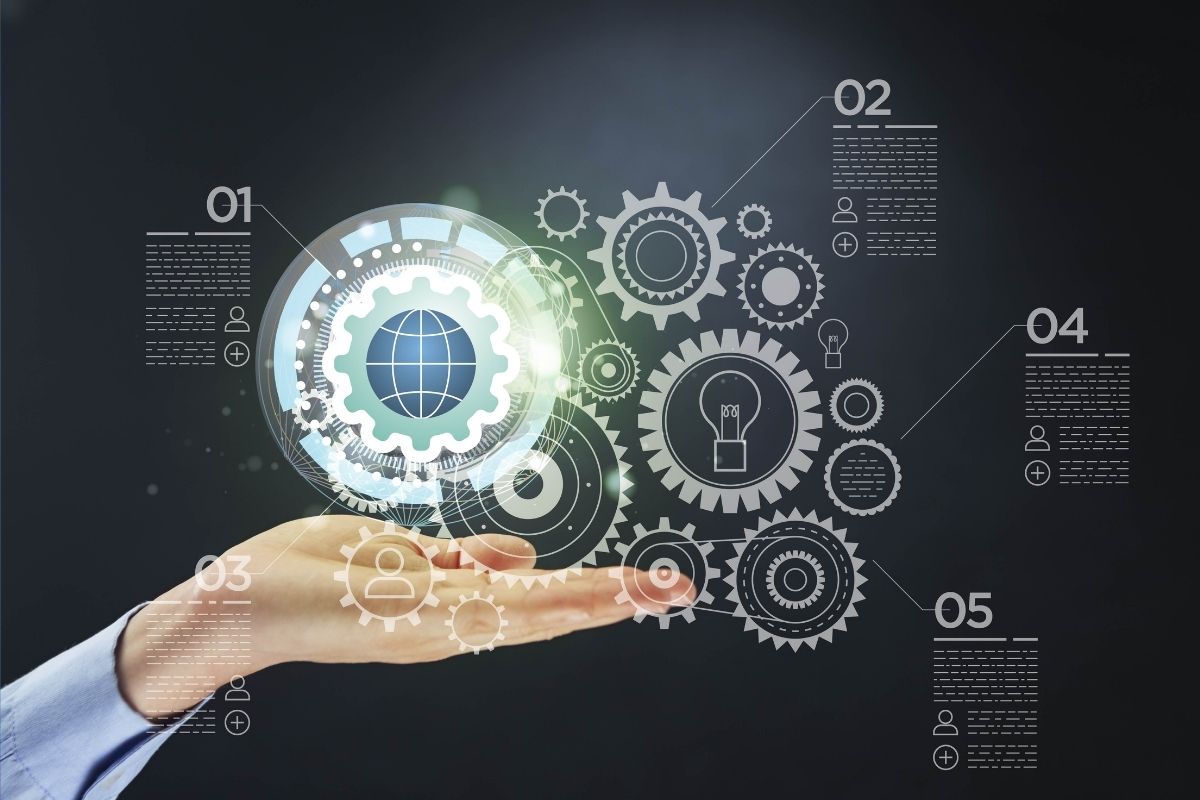 Both companies feel they are moving at a vital stage in the development of a hydrogen economy.

The two companies view this collaboration as a powerful step forward in the delivery of solutions based on H2 power to the market.

“Renewable Innovations is known for bold thinking and making an impact,” said Quantum President Mark Arold. “They have moved beyond imagining what a green clean future powered by Hydrogen looks like and are building it today and we are excited to provide the mobile Hydrogen capacity for this project and look forward to working together as strategic partners for future projects.”

Quantum’s experience with H2 is extensive, having started working with the gas in 1999, at which time they launched the first 5,000 psi H2 system on a commercial vehicle. They later became the first to achieve a 10,000-psi storage tank to international standards.

Last December, Quantum announced its leap forward into the hydrogen economy with the delivery of its first H2 virtual pipeline trailer to a customer in North America. Equally, Renewable Innovations has defined itself as leader in the integration and commercialization of automative fuel cells for both stationary and mobile applications such as rapid EV charging stations.

Why Should You Insure Your Hydrogen Car Today?