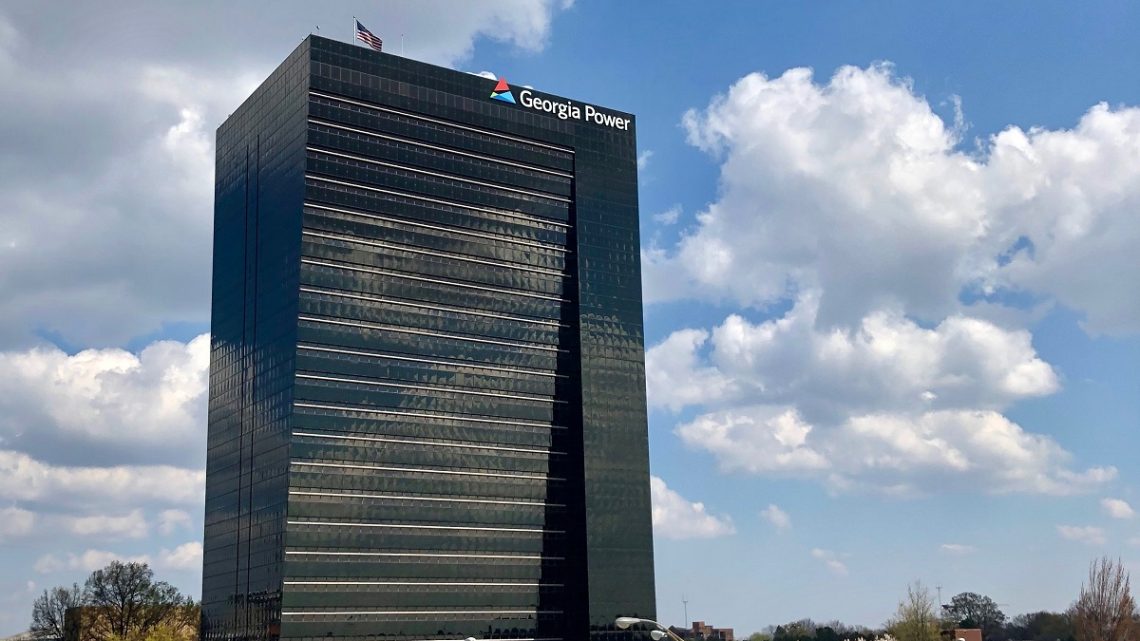 Mitsubishi Power and Georgia Power have been joined by the Electric Power Research Institute (EPRI) have successfully validated a hydrogen fuel blending with natural gas.

The hydrogen fuel blending was combined in both a partial and full load on an M501G natural gas turbine.

The hydrogen fuel blending took place at the Plant McDonough-Atkinson owned by Georgia Power, in Smyrna, Georgia. The combination took place as a part of a demonstration project. It was the first to have validated a 20 percent H2 blending on an advanced class gas turbine in North America. Moreover, it also represents the largest of its kind to date, with a 20 percent mix, which reduces the carbon emissions by 7 percent when compared with natural gas alone. 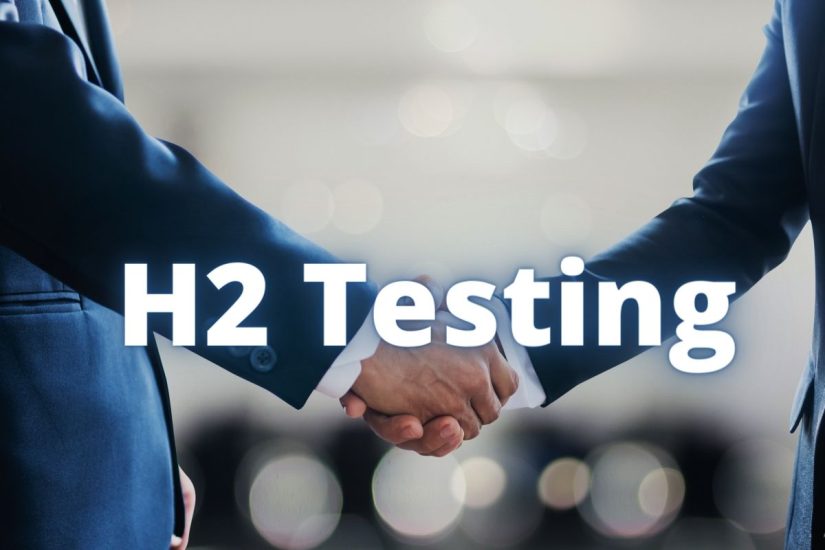 Mitsubishi Power collaborated with the largest Southern Company electric subsidiary, Georgia Power, for this new H2 testing. The project is a component of an ongoing commitment to new research and development (R&D) for the development of tomorrow’s energy grid while simultaneously reducing generation fleetwide carbon emissions. Georgia Power had already begun the reduction of its carbon emissions and has cut back by 60 percent since 2007.

The hydrogen fuel blending project took place at the plant about 10 miles from downtown Atlanta.

The Plant McDonough-Atkinson facility has been serving local electricity customers for over 80 years and completed its conversion to 100 percent natural gas in 2012. This led to an expansion to powering as many as 1.7 million homes. The facility operates half a dozen state-of-the-art large-capacity M501G series gas turbines. The turbines deliver high efficiency and high performance. The facility also operates three steam turbines that run in three 2-on-1 combined-cycle configuration blocks.

For this project, Mitsubishi Power finished one of the M501G gas turbine unit’s hydrogen fuel blending with an approximate 265 MW of output. It did so by using some results from a project the New Energy and Industrial Technology Development Organization (NEDO) commissioned. NEDO is the national research and development agency of Japan.

The hydrogen fuel blending was deemed successful at a combination as high as 20 percent at the conventional 100 percent natural gas firing temperature, while complying with the existing air permit, and without any impact on maintenance intervals. The project team also showed improved turndown by testing a combination as high as 20 percent H2 at a minimum emissions-compliant load.

Mitsubishi Power Americas, Inc is based in Lake Mary, Florida and has over 2,300 employees in energy storage, power generation, and digital solutions. Their primary focus is empowering customers for reliable, affordable energy in the face of climate change while also moving prosperity forward throughout North, Central and South America. The hydrogen fuel blending project is a component of the company’s effort to reduce greenhouse gas emissions.

Georgia Power is Southern Company’s largest electric subsidiary and is a top energy firm in the United States. Its main focus is on customer service, reliability, value and stewardship, as it serves 2.7 million customers throughout all but four of the companies across Georgia.